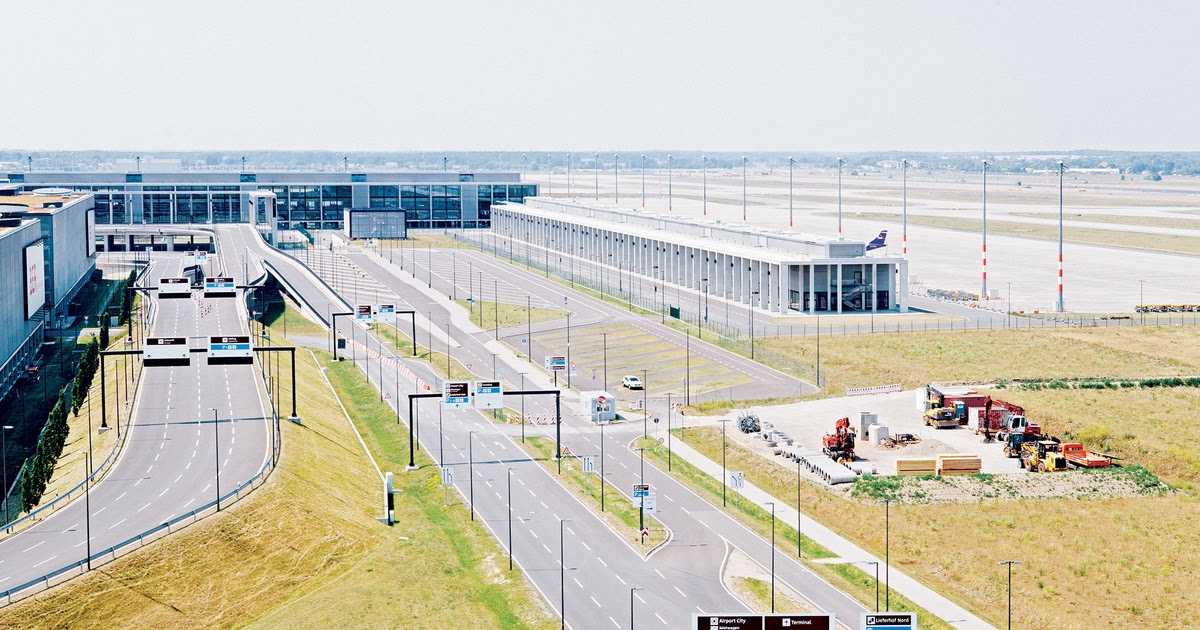 Do Public Works Projects Have to be so Slow?

"China is set to build 70 international airports in ten years, while Britain prevaricated on a single runway." ( Tony Blair,  a utobiograp... 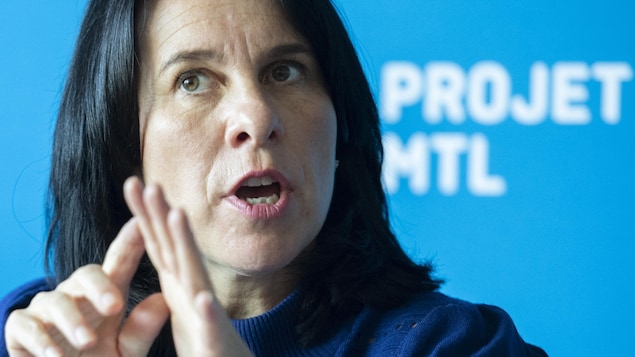 Montrealers have been calling for an extension to Cavendish Blvd. for half a century. And finally, it sounds like they may get their wish, with a connector between Cote-St-Luc and St-Laurent.

After more than 50 years, Montreal takes first steps in extension of Cavendish Boulevard 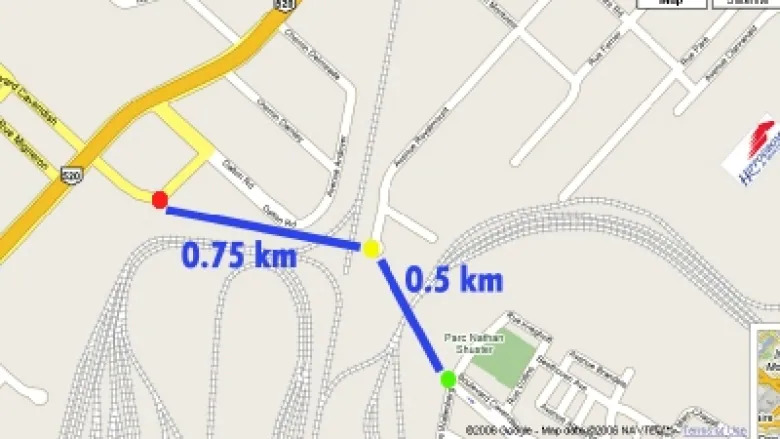 The area on Cavendish boulevard between Côte St. Luc and St. Laurent where a link would be built. (Courtesy City of Côte Saint-Luc)

The show is finally getting on the road for a long-delayed extension of Cavendish Boulevard that would make travel easier between Côte Saint-Luc and Saint-Laurent.

The city of Montreal made the announcement Tuesday, saying it’s taken the first steps to link the boulevard, beginning with requesting an environmental assessment.

Currently, the north and south sections of the boulevard are separated by a rail yard, forcing drivers to detour. Initial discussions on connecting its two parts started in the mid-1960s, but the project hit continual snags over the years and never materialized.

Sophie Mauzerolle, the city’s executive committee member responsible for transportation and mobility, says the vision of the project has since changed.

“It used to be more of a highway project, so in the last mandate, we worked really hard toward a better vision, to work on a vision of mobility access because it’s located in a strategic heart of urban development now but also to come,” she said, pointing to Montreal’s plan to convert a former racetrack site, the Hippodrome de Montréal, into affordable housing.

“We really wanted to bring this project to the 21st century with a public transit project, a project with active mobility, a greener project,” she said.

The new vision for the boulevard, which includes bicycles lanes, pedestrian walkways and rapid transit, also includes just one lane for cars in either direction, something that concerns Côte Saint-Luc Mayor Mitchell Brownstein. 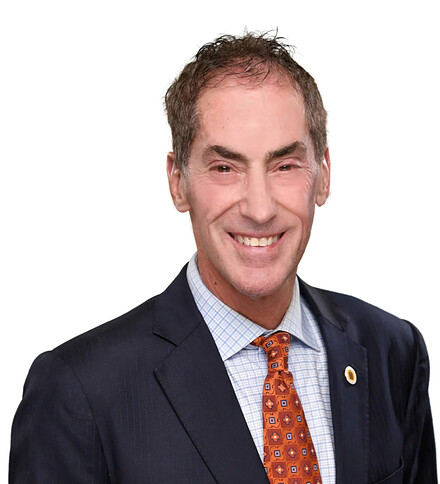 Much of Côte Saint-Luc is surrounded by train tracks and a rail yard, making the underpasses on Cavendish and Westminster Avenue the only two routes out of a suburban municipality of more than 30,000 people.

Brownstein says he agrees with the need for bike paths, green space and lanes for mass rapid transit but he says the extension should also allow traffic to flow more freely.

“What happens if you’re stuck in traffic, where do those people go? Where do those cars move?” Brownstein said.

He says the mayors of St-Laurent, the Town of Mount Royal and Côte-des-Neiges also agree that the planned 1.25-kilometre link must include a minimum of two lanes for vehicles in either direction.

They also want the timeline of the now-prioritized project to be seriously bumped up.

“It doesn’t make sense for a 1-kilometre road to be planned to be built in 2027,” Brownstein said. “We’ve discussed this for 50 years … now were dealing with really small details.”

“The question for us mostly is add on a lane, keep the rest,” he said.

With files from CBC’s Daybreak 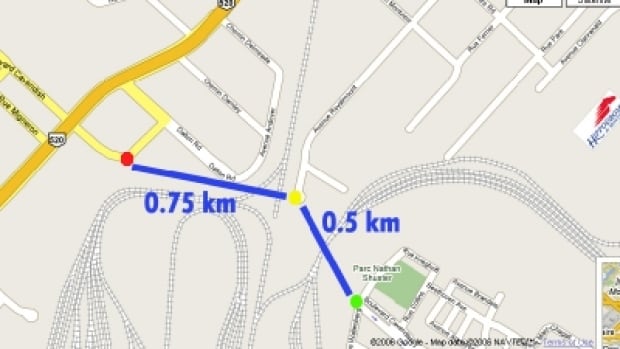 After more than 50 years, Montreal takes first steps in extension of...

The project aims to link the two halves of Cavendish Boulevard in Cote-Saint-Luc and Saint-Laurent through the 1.25 kilometres of rail yards separating them.

He says the mayors of St-Laurent, the Town of Mount Royal and Côte-des-Neiges also agree that the planned 1.25-kilometre link must include a minimum of two lanes for vehicles in either direction.

I’m split on it. Cavendish is a massive boulevard on both sides up until Ch CSL and could handle it, but at the same time the added cost of road infrastructure for something that is going to just contribute to the car-centricity of the area. We’d be bumping up the cost just to make it massively easier to get to the highway and VSL, but based on the existing infrastructure it might be just constricting the potential flow if its just 1 lane. If Cavendish got the Pie-IX treatment, became a full on BRT linking Bois-Franc to Concordia/M-O, maybe I would be on the for side?

One lane of free flow general traffic in each direction sounds about right, as long as the intersection at Royalmount can handle it. Fleet currently handles about that amount. 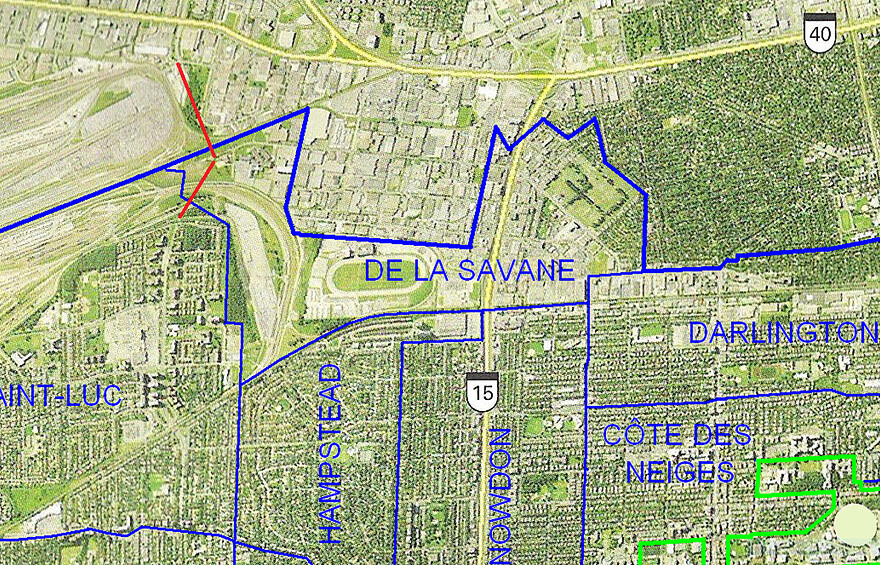