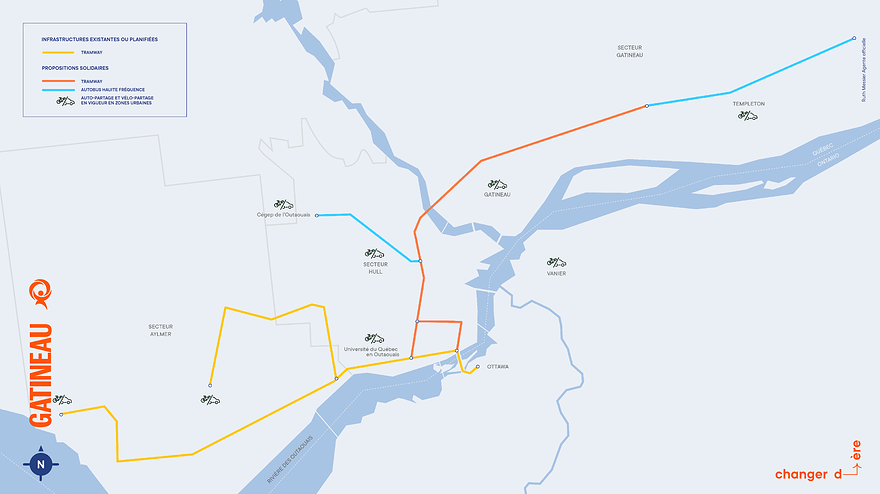 We are the movers and shakers. We are the dreamers of dreams.

Québec Solidaire’s $47B transit plan for Montreal may not be realistic, experts say 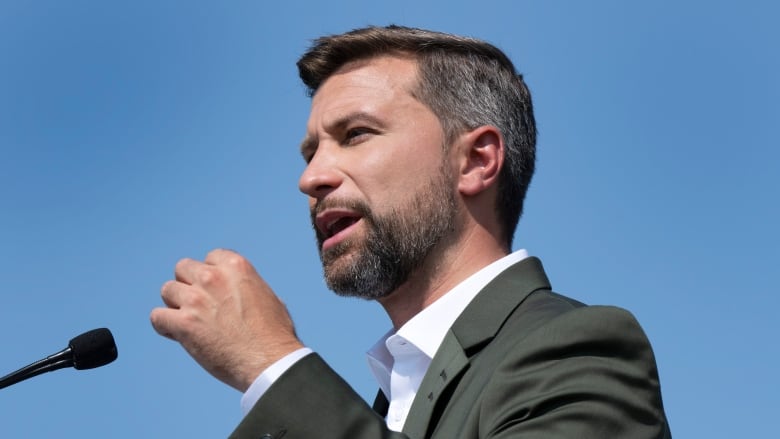 If elected, Québec Solidaire wants to overhaul public transit in Montreal, with a $47-billion plan that would include building a new Purple Line for the Metro and extending the Green and Orange lines.

That would mean adding more than 30 kilometres of new tracks to the existing Metro network.

It’s part of what the party has dubbed its “transportation revolution.” If completed, it would be the biggest project of its kind in Quebec since the city’s subway system first opened more than 55 years ago — just in time for Expo 67.

The Purple Line would go from downtown Montreal to eastern Laval, passing through Rivière-des-Prairies, Montréal-Nord, Rosemont and Plateau-Mont-Royal.

The Orange Line would extend to western Laval. The Green Line would be extended to the eastern part of the Mercier neighbourhood.

But there are questions about the plan’s feasibility and whether its current $47-billion price tag is reasonable, given that such a project could take decades to complete and the cost could balloon in the meantime.

Here’s what else is in the QS plan:

QS Co-spokesperson Gabriel Nadeau-Dubois has said he wants the entire project to be completed in about 20 years.

By comparison, the Metro’s Blue Line extension, which is only about six kilometres long, has been on the table for more than three decades and is still nowhere near close to being completed. 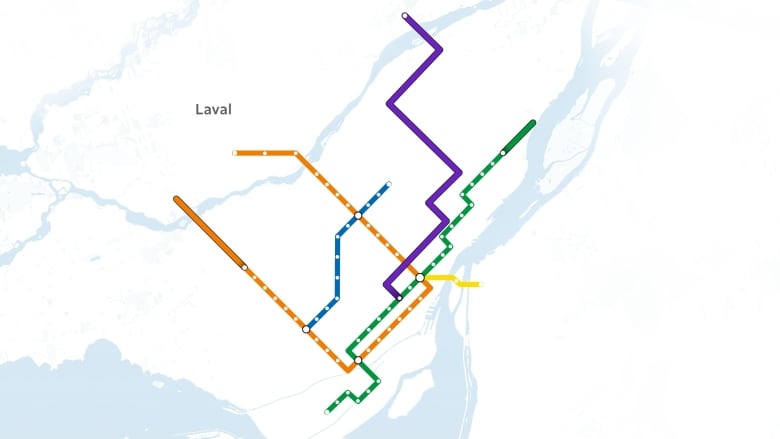 Sustained demand for transit is key for a large-scale undertaking like building a Metro station, according to Lancelot Rodrigue, a graduate research assistant at McGill University’s school of urban planning.

Assuming the Purple Line would be underground, Rodrigue says it would be the most expensive part of the QS transit plan and extending a Metro line all the way to eastern Laval doesn’t sound like a worthwhile investment.

“Going to areas such as the east of Laval, you don’t have the density of the population there at the moment and likely for the long term as well because of all the agricultural land around it,” he said.

Every five years, the province conducts the Origin-Destination survey — a study that looks at how people get around on foot, by bicycle, bus, Metro, train and car in and around Montreal. The last survey was conducted in 2018. 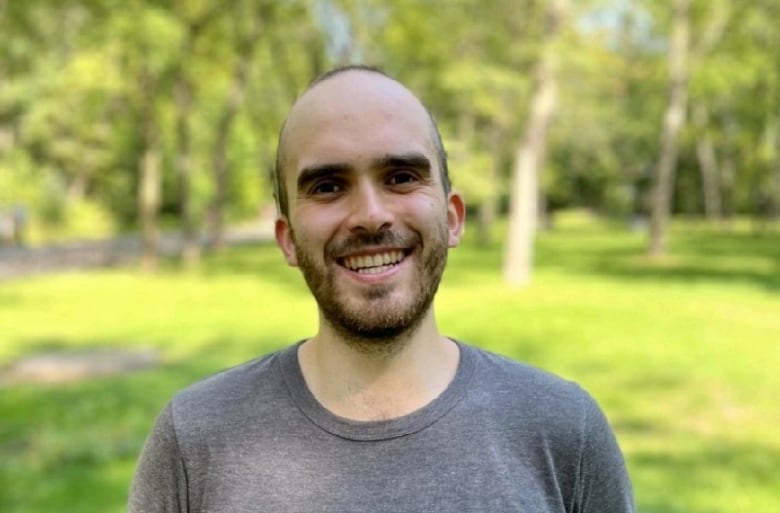 Lancelot Rodrigue, a graduate research assistant at McGill University’s school of urban planning, said he doesn’t believe extending a Metro line to the eastern section of Laval is worth the cost. (Lancelot Rodrigue/LinkedIn)

Rodrigue says any public transit plan of the future must be based on the data that will come from next year’s survey.

“Any kind of proposition at the moment is a bit more based on previous patterns, and right now we need to update them to make sure … they make sense based on where people are actually going post-COVID,” he said.

Rodrigue also has doubts about the usefulness of a Purple Line that would be anchored in downtown Montreal. More and more, he says, Montrealers need to go from one end of the city to the other for work and school, with no real need for a detour downtown. The party says it’s looked at various public transit projects to come up with its estimated total price tag for the work on the Metro network.

Nathalie Drouin, a project management professor at Université du Québec à Montréal, says it’s too early for anyone to know if the estimated cost is realistic. She says projects of this scope are bound to run into hurdles that make them more expensive.

Ideally, she said, politicians are supposed to stick to laying out guidelines for projects and let experts determine their designs and price tags.

“It doesn’t mean that we can’t give a range of what it [could] cost. But we have to understand that, probably, what we’re saying today won’t be exactly what it will cost tomorrow.”

Regarding Québec Solidaire’s $47-billion figure, Nadeau-Dubois acknowledges that the designs for his party’s proposal can change and so can its price tag.

“It’s just a matter of [having the] honesty to say it. But we wanted to say to Quebecers: ‘This is the money we’re ready to invest. This is the type of ambition we have.’” 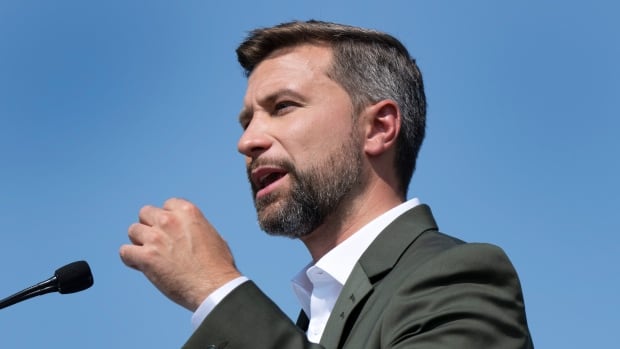 Québec Solidaire's $47B transit plan for Montreal may not be realistic,...

During the election campaign, Québec Solidaire unveiled a bold, $47-billion plan to revamp public transit in Montreal. But is it realistic?

“Going to areas such as the east of Laval, you don’t have the density of the population there at the moment and likely for the long term as well because of all the agricultural land around it,”

Here’s Queens NYC when the 7 train was first built, now it’s housing stretching across all of it. Like this person is saying, we need to do a long term plan, and building transit infrastructure will encourage a more sustainable development that people will be glad was built in 50 years, and won’t feel ashamed like we do with highways.