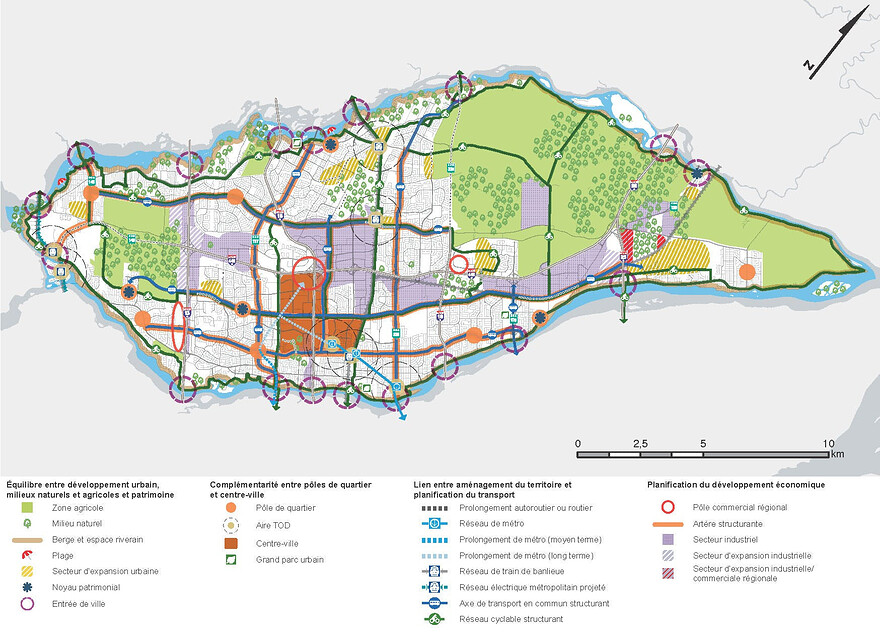 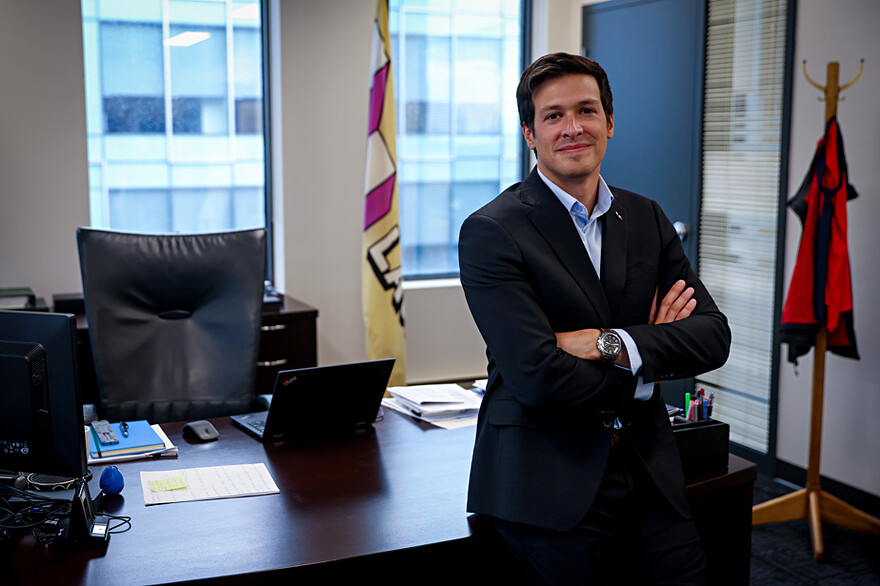 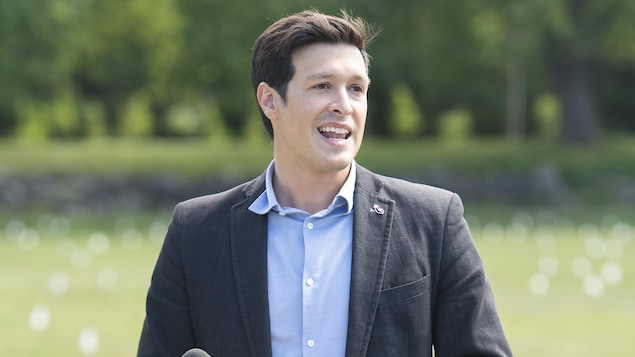 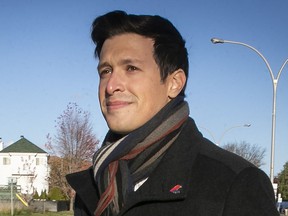 Île Jésus was once a collection of thriving farming villages bordered by the Mille-Îles River to the north and Rivières des Prairies to the south, among them: Ste-Rose, St. François and St-Vincent-de Paul.

Today, they are the names of districts of neighbourhoods in Quebec’s third-largest city. In 1965, 14 municipalities, including Chomedey, Vimont and Ste-Dorothée, were merged into present-day Laval.

Despite being half the size of the island of Montreal (242 square kilometres versus 472), Laval has only one-quarter of Montreal’s population (roughly 423,000 compared with 1.7 million), according to 2016 census data. In other words, it’s largely a sprawling suburb of single-family homes, shopping malls and big-box stores. The arrival of the métro in 2007 brought pockets of density. And some of the ancestral villages that once dotted Île Jésus remain charming hubs. But for the most part, Laval is a car-centric suburb that lacks density.

After being elected last fall on promising a clean, green, modern agenda, he recently launched a massive overhaul of his city’s urban planning regulations to “bring Laval into the 21st century.”

His new vision for Laval includes densifying housing and commercial activity so all residents live and work in neighbourhoods where schools, daycares, grocery stores, jobs and recreation facilities are a short walk, bike ride or transit trip away. Boyer is essentially proposing to bring the concept of the 15-minute city to the ‘burbs.

And he is not alone. Boyer was one of a new generation of young mayors elected across Quebec last November intent on bringing the 21st-century city-building ideas pioneered locally by Projet Montréal to smaller centres, including Quebec City, Longueuil, Sherbrooke, Gatineau, Granby and Drummondville. Conscious of the impact of climate change, these mayors want to do their part in using urban planning tools to densify their towns, promote active transport instead of reliance on personal automobiles and rein in sprawl that consumes more and more precious woods, wetlands, meadows and agricultural territory.

Strangely, one of their biggest obstacles seems to be a Coalition Avenir Québec government, which believes it can win re-election this fall with promises of more sprawl-inducing highways, tunnels and bridges.

Paris is among the cities leading the charge toward this 15-minute urban-planning philosophy, and the pandemic helped popularize it. Lockdowns that kept people grounded in their own neighbourhoods and the shift toward remote or hybrid work emphasized the convenience and importance of having services and amenities within a 15-minute radius. Now many Quebecers in cities and suburbs are eager for such changes.

Montreal, with its dense boroughs, was already well positioned to advance the concept. Of course, bringing it to the suburbs is more challenging — but it’s all the more important given the greater reliance on solo vehicles, one of the most significant and fastest-growing sources of greenhouse gas emissions in Quebec.

Laval, like many similar cities, is spread out with commercial districts arranged in a linear fashion. Clusters of big-box stores with vast parking lots are separated by wide boulevards with traffic signals that take a long time to change. The very design discourages walking and promotes car use to get from place to place, even when destinations are a short distance apart. Infill development is needed to create mixed-use neighbourhoods with homes, businesses and services.

Densification in small towns and suburbs doesn’t mean putting up skyscrapers, despite what Quebec Transport Minister François Bonnardel may think. Bringing low-rise condos with commercial space on the ground floor and building townhouses around a central green space in areas dominated by single-family homes can bring density without compromising character. But attitudes may have to change to foster acceptance and avoid NIMBYism.

Concentrating new construction around public transit hubs is also crucial to make service more efficient and facilitate commutes to work to other parts of the city or downtown Montreal. If neighbourhoods are set up to be self-contained, many of the back-and-forth car trips that criss-cross suburbs or smaller centres will become unnecessary.

Including active infrastructure like cycling paths, wider sidewalks and fringes of greenery may actually be easier in spread-out communities than in big cities, since there is more space to work with. It’s a matter of smart planning and a forward-thinking vision.

The urban planning ethos may be called the 15-minute city, but there’s no reason not to bring this revolution to villages, towns and suburbs as well. In fact, it’s not so much a revolution as a return to a time before car culture dominated development, when walkable main streets were the focus of civic and commercial life.

Getting people to stroll from the butcher to the baker to the ice-cream parlour will strengthen communities large and small, making them greener, more livable and resilient.

In the case of Laval, it may just be a modern version of traditional village life.