Cadillac Fairview has lost its bid to be excluded from the freeze this evening. At the council meeting a representative from Sotramont spoke to city council regarding the freeze. They are currently awaiting the permit for the 3rd & final tower of 10 stories for the Liveo project on Boul Saint Jean that was to start construction this summer (this project has been on going for 10 years now) This would be the final phase of the project which would include a gym, community center and pool for the project. Im wondering if you signed a lease based on these facilities to be provided if there is any legal ramifications? Sotramont made it clear that they would leave behind a giant hole with unfinished landscaping , parking, paving, water basins and so on. Sortamont also made it clear that they may never finish the project if they have to wait for 32 month’s before the city provides a new plan ,so they asked to be excluded form the freeze, the mayor just responded by saying “no” you will not be exempt, and that was that. I believe the provincial government should step in and override this freeze. If Pointe Claire gets away with this, then other cities will follow resulting in developers being very hesitant to ever build large scale projects.

Seems like a situation where both the CMM (unlikely) and Quebec (very unlikely, especially in an election year) should intervene. It’s been a weird week, with all sorts of backward takes. My head is spinning.

If Pointe Claire gets away with this, then other cities will follow resulting in developers being very hesitant to ever build large scale projects.

I think that’s the point. Some people genuinely believe that densification is impossible and is only a cash grab for developers and the city and don’t understand or don’t care of the economic and environmental impact of their actions.

The CMM adopted an Interim Control By-Law to protect natural environments and threatened species in the territory of Greater Montreal. 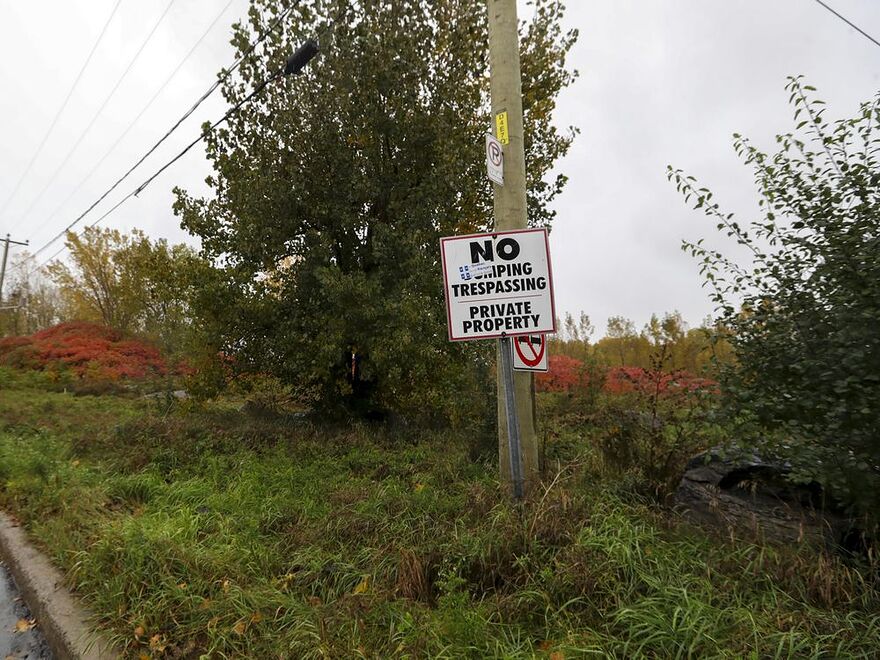 The citizens’ group fighting to preserve the Fairview Forest in Pointe-Claire got some good news last week when the Communauté métropolitaine de Montréal (CMM) included the woodlands in an Interim Control ByLaw, or temporary freeze.

The private forest, located west of Fairview Ave., belongs to developer Cadillac Fairview, which has big plans to develop the area.

The forest area was also put under a temporary freeze by the city of Pointe-Claire in February.

The CMM adopted its Interim Control Bylaw (ICB) to protect natural environments and threatened species in the territory of Greater Montreal. It identified the forest territory, known as MU2 on the zoning map of Pointe-Claire, as being a “terrestrial and wetland environment of metropolitan interest.”

Geneviève Lussier, spokesperson for the Fairview forest group, was delighted with the news.

“It caught us by surprise,” she said. “Obviously, we are extremely excited that the Fairview Forest is finally being recognized at the CMM level, as being both a forest of ecological value and of having wetlands of ecological value.

”We have both those elements in the forest and this only goes to reinforce what Pointe-Claire council and the mayor put through in February and again in April in the draft bylaw and MU2 being in the RCI (temporary freeze). So we have a double reinforcement now.”

The city of Pointe-Claire said in a release that the CMM freeze bylaw has the effect of “prohibiting any construction, structure, work or activity in terrestrial and wetland environments of metropolitan interest defined by the CMM.”

Mayor Tim Thomas was pleased to hear the CMM included Fairview Forest in its Interim Control Bylaw. He also praised the efforts of the Save Fairview Forest volunteer group and pledged to continue working with all levels of government to preserve the forest.

“I am very proud of the dedicated citizens of Save the Fairview Forest for all their determination and perseverance,” he said.

Lussier also thanked the mayor and council for its support.

“We are very pleased with this decision and with your and the council’s support in this matter, as well as with the administration’s commitment to keeping MU2 in the freeze as well,” she wrote on the mayor’s Facebook page.

“This is a momentous occasion for the future of natural spaces and the future of our health with the greater context of the CMM,” she added. “The forest does not exist in a bubble and will continue to feel pressure from the surrounding environment. We will continue to commit to ensuring it maintains its integrity.”

The city of Pointe-Claire also noted that parts of the Lake Saint-Louis shoreline are also listed as wetlands of interest by the CMM.

“We take the protection of our natural environments to heart, and this CMM initiative confirms our common desire to preserve these spaces and contribute to the fight against climate change,” Thomas said.

“Our natural environments and green spaces are the lungs of our community and we must protect them for current and future generations.” 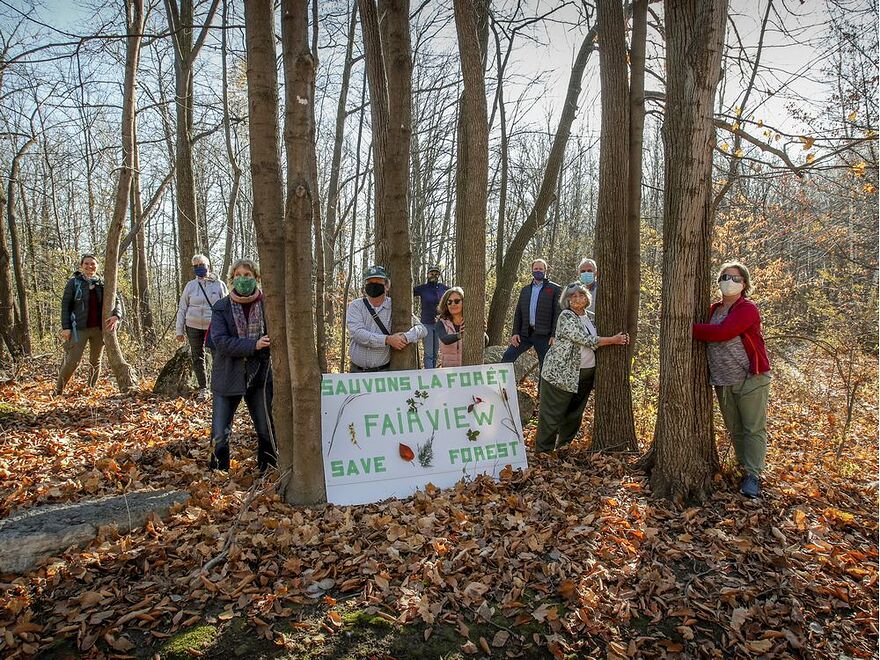 The CMM adopted an Interim Control By-Law to protect natural environments and threatened species in the territory of Greater Montreal. 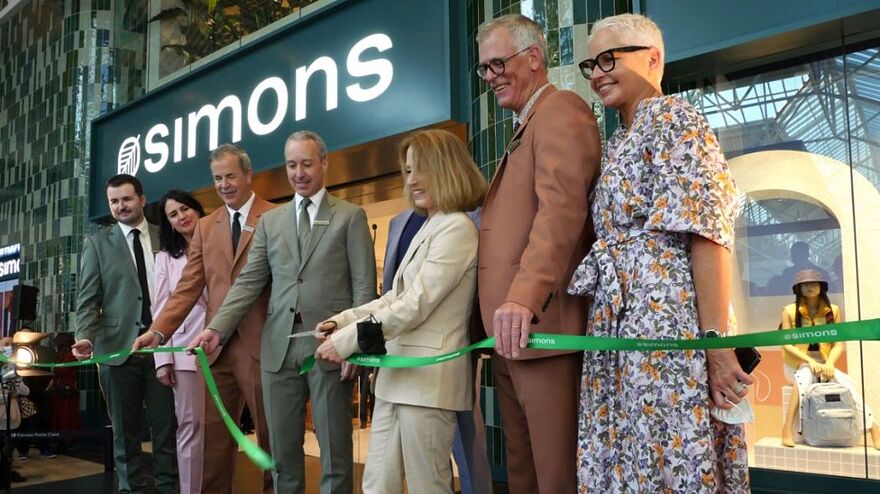 The City of Pointe-Claire will develop a parking lot at Public Works whose infrastructure will limit heat islands by planting trees and plants while promoting the natural management of rainwater. 2000 plants and 125 trees The new parking area will...

Just wanted to point out the irony.

Good job Pointe-Claire! Reject sustainable developments that will give multitude of benefits in order for… checks notes an eco-friendly parking lot! Greenwashing and stupidity at its finest, no brain play.