More sprawl is not the answer to high home prices 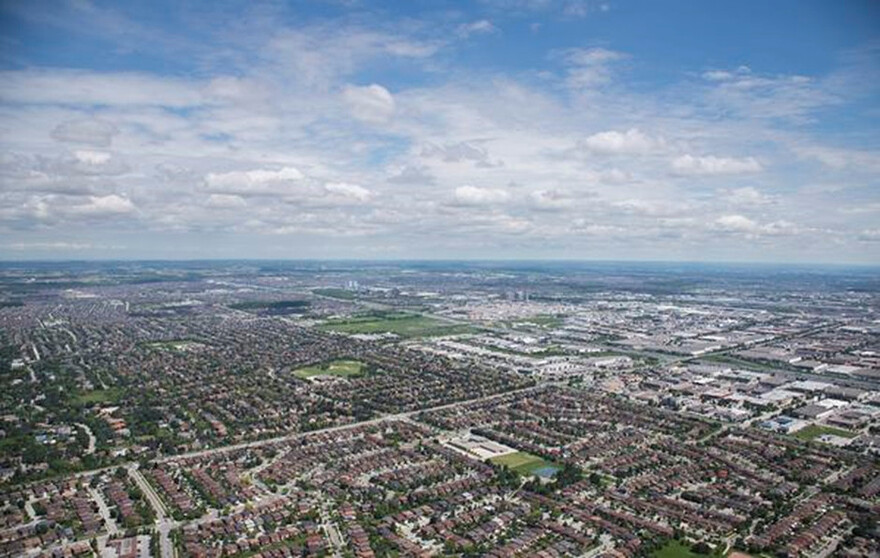 The notion that we can solve the housing-price problem by lifting restrictions on the outward growth of cities is, it has to be said, an alluring one.

Canada, after all, is a country blessed with an abundance of land. Freeing up more of it for housing could indeed reduce the stratospheric cost of homes. By the laws of supply and demand, more land means cheaper land prices, which means cheaper houses.

So, yes, sure, why not just do away with greenbelts and other annoying limits to the expansion of cities and let sprawl rip?

The answer can be found in just about any North American city that doesn’t have immediate natural barriers to its growth. Phoenix and Las Vegas stretch like vast amoebas over the landscape – endless expanses of suburban housing, parking lots and highways. Houston is so vast that it has been called “the blob that ate East Texas.” Calgary has spread relentlessly outward from its historic core to satisfy the demand for housing, with subdivisions extending further and further into the open prairie.

Many people, it also has to be said, love living in these suburbs and exurbs, where they can have a garage and a lawn and a decently sized home that doesn’t cost the earth.

Much of the growth in Canadian and American cities has been in urban borderlands. U.S. Census results show that the neighbourhoods that grew fastest in the 2010s were suburban tracts outside of big cities.

Suburbs are booming outside of North America, too, as the decades-long human migration from the country to the cities accelerates and millions of people seek an affordable place to live. A study by the Organization for Economic Co-operation and Development looked at 1,100 cities and found that 60 per cent of space is now low density. Not everyone wants to live in a downtown high-rise amid bustling street life.

Ah, but the cost. Building and maintaining all the highways, bridges, sewer lines and electrical grids to serve low-rise sprawl communities is ruinously expensive. Equipping them with decent transit systems is next to impossible. They just don’t have the population density to make it worthwhile. So everyone gets around by car. That means building more and more highways, as Ontario is about to do with its proposed Highway 413.

Houston has built some of the biggest freeways in the United States, only to see them fill up as soon as they were opened or widened. Beijing has no less than seven ring roads encircling its vastness. Traffic is still clogged.

Then there is the environmental cost. All that driving fouls the air and produces endless tons of greenhouse gas. Big suburban houses have a much larger carbon footprint than apartments or townhouses. Though many of us still think of downtowns as dirty, noisy and divorced from nature, they are far kinder to the planet than a typical suburb. Building and servicing a dense community is simply more efficient.

Finally, there is the cost to human health of living in a place where you need a car to fetch a carton of milk. Try walking somewhere in Nashville.

Even suburban communities have come to realize that sprawl is against their interests. Mississauga, on Toronto’s flank, is building more transit and more high-rise housing, promoting “intensification” at key points in its spread-out fabric. Vancouver is putting apartment towers in the converted parking lots of suburban malls. Ottawa is working on a plan to ensure that more than half of the new growth on its edges comes in a denser form than the usual spread of single-family homes. Calgary’s new mayor says she wants to curb sprawl and build more walkable neighbourhoods.

Density. Intensification. Walkability. These can often seem like urban-planning buzzwords that mean nothing to the average family that just wants a nice home and a driveway. A backlash was bound to happen. Toronto’s Rob Ford led a significant one before he was engulfed in scandal. He denounced the “war on the car.”

But no one is trying to crush the suburban way of life. The leaders of forward-looking cities are simply searching for a way of building that is easier on the environment, cheaper to sustain and more pleasant to inhabit.

The answer to high house prices is not to pull out all the stops and allow our cities to sprawl to the far horizons. It is to build greener, leaner, more compact and, ultimately, more livable communities. More sprawl is not the answer to high home prices

More low-rise sprawl is not the answer to high home prices. It only makes sense to build greener, denser, more livable communities 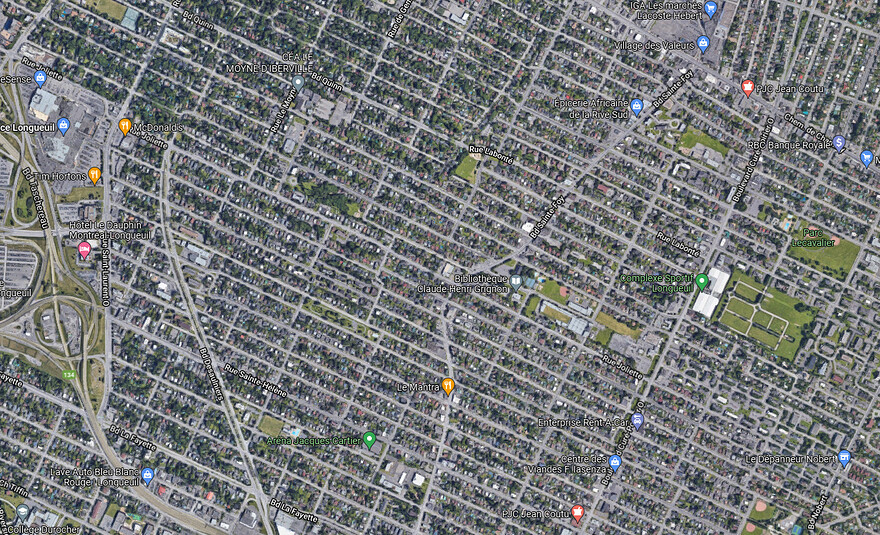 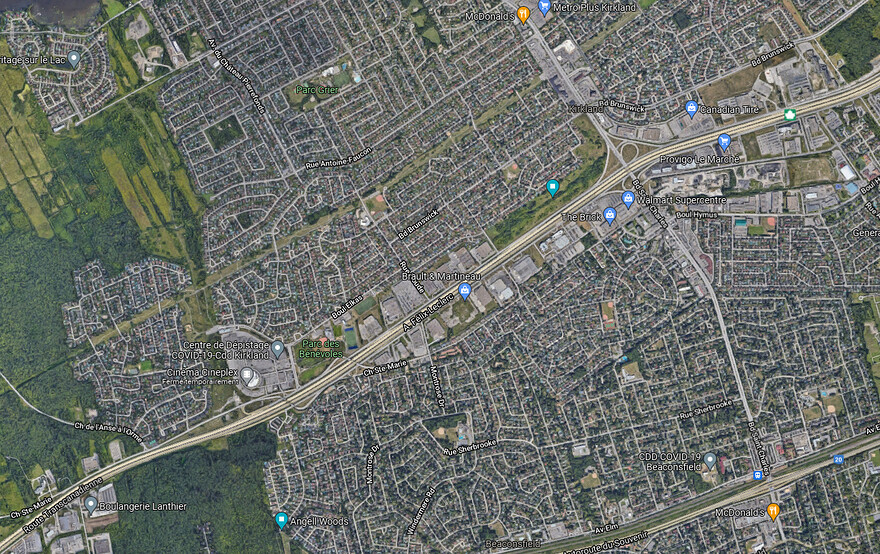 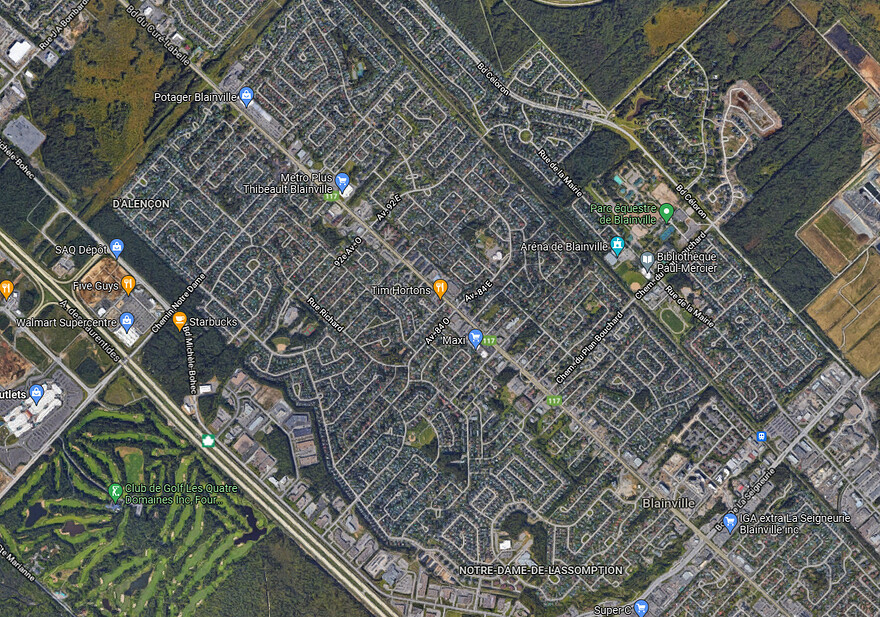