Deal for an REM station could happen in November, Aéroports de Montréal says

Montreal’s airport operator is optimistic a deal will soon be reached to pay for a light-rail station at the city’s main airfield. 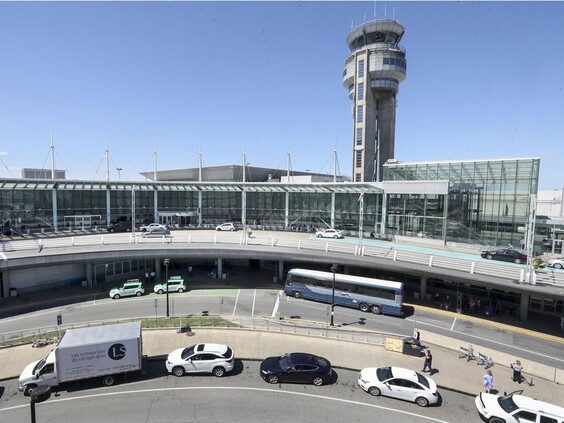 The control tower at Trudeau airport in Montreal. PHOTO BY JOHN MAHONEY /Montreal Gazette file photo## Pierre Elliott Trudeau International Airport’s operator is optimistic a deal will soon be reached to finance the construction of a long-awaited light-rail station at the airfield.

“Talks are under way and they are advancing well,” Aéroports de Montréal chief executive officer Philippe Rainville said Monday during a panel discussion at the C2 Online conference. “We should have a solution by the end of November.”

Construction of the airport station is being privately funded by ADM, which has been hit hard by the pandemic. As of last month, ADM was forecasting a 71-per-cent drop in 2020 passenger traffic, resulting in a revenue shortfall of about $500 million.

Building the airport station could cost about $600 million, ADM spokesperson Anne-Sophie Hamel told the Montreal Gazette last month. ADM is seeking a $600-million loan from the federal and provincial governments to finance the project, Hamel said at the time.

Spokespeople for CDPQ infra, which is building the REM, didn’t immediately respond Monday to an e-mail seeking updated information on construction in the Dorval area. 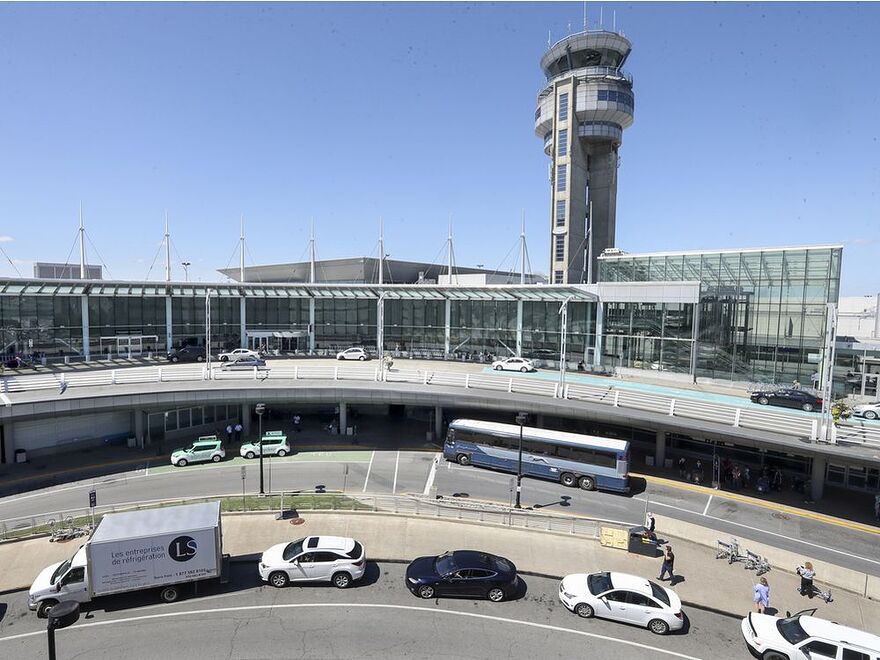 Deal for an REM station could happen in November, Aéroports de Montréal says

“The city’s main airfield”? LOL what century is this guy in?? Does he wear a fedora, zoot suit and white wing tip shoes? LOL 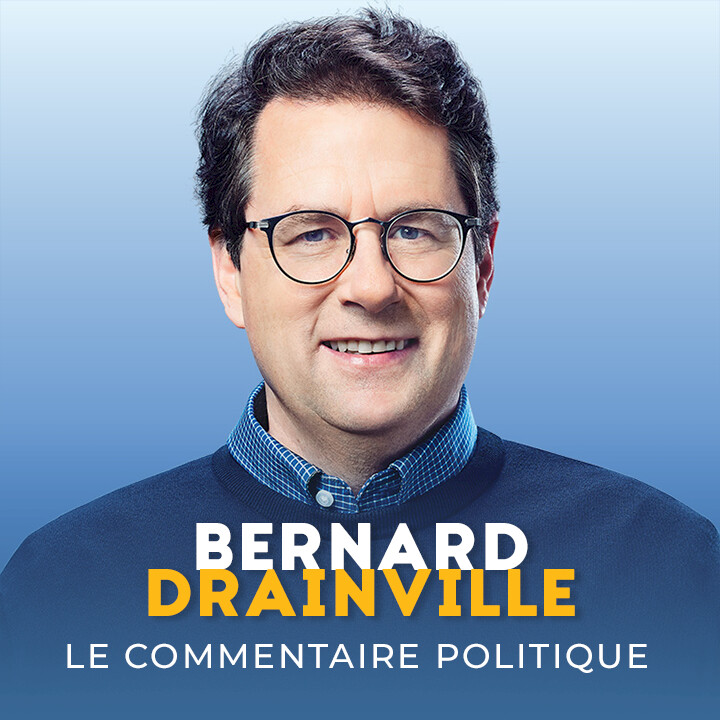