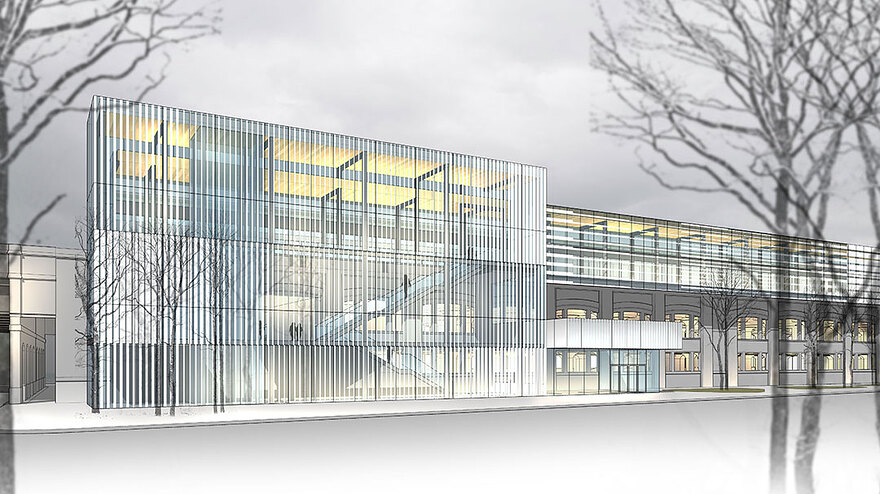 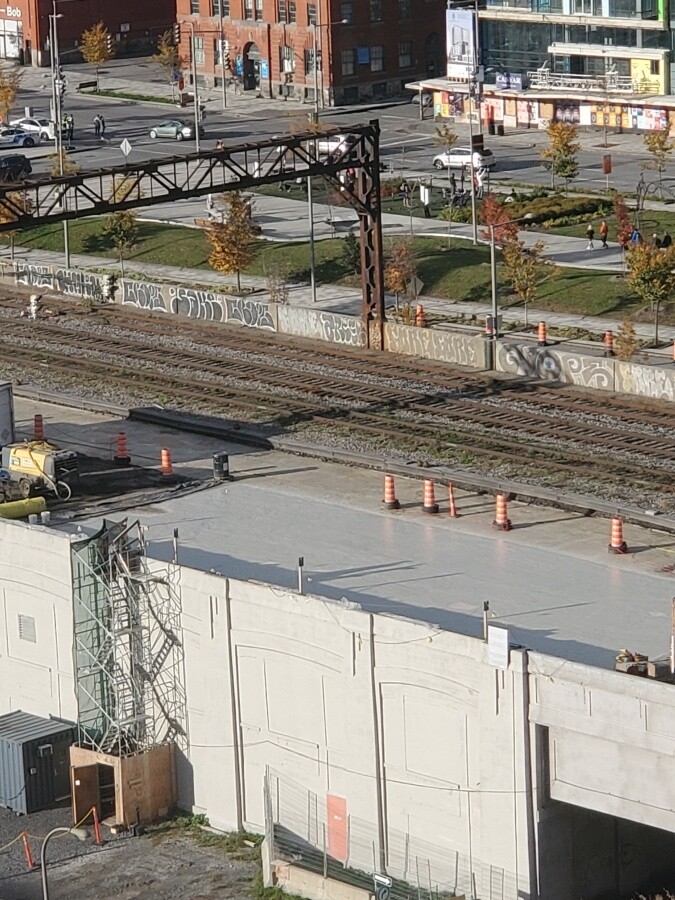 all nice and shiny! 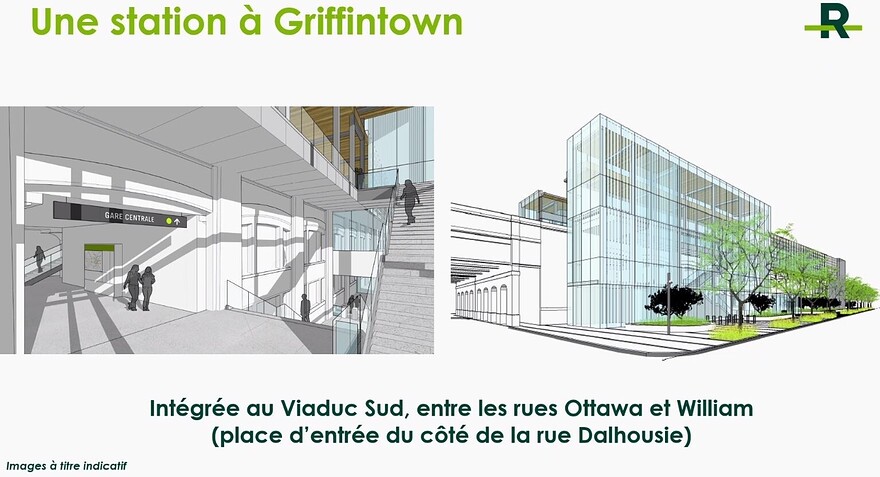 As a resident of the area, I am totally for calling it Griffintown-cité multimédia (if it can’t just be Griffintown) and naming the park along Robert bourrasa after Bernard Landry perhaps. I’m an anglophone (slowly learning French) and my partner is a francophone and we both agree Griffintown is what we’d always use to refer to the station. (we use different names for some, it’s square Vic to me for example) Actually, I’m so over this naming thing. It’s become so forced and the charm is gone. I’m just happy there’s a station there. I just hope they don’t rename Rue Ottawa to Rue Bernard-Landry to make this name change stick with the conventions because I really don’t want to change my address ?

I’m on the train that we should stop naming places after political figures so early after their time in office. We should wait at least 50-75 years.
It might seem harsh, but this avoids many costly mistakes when we uncover some sketchy behaviours in their past.

Start of the platform construction perhaps? 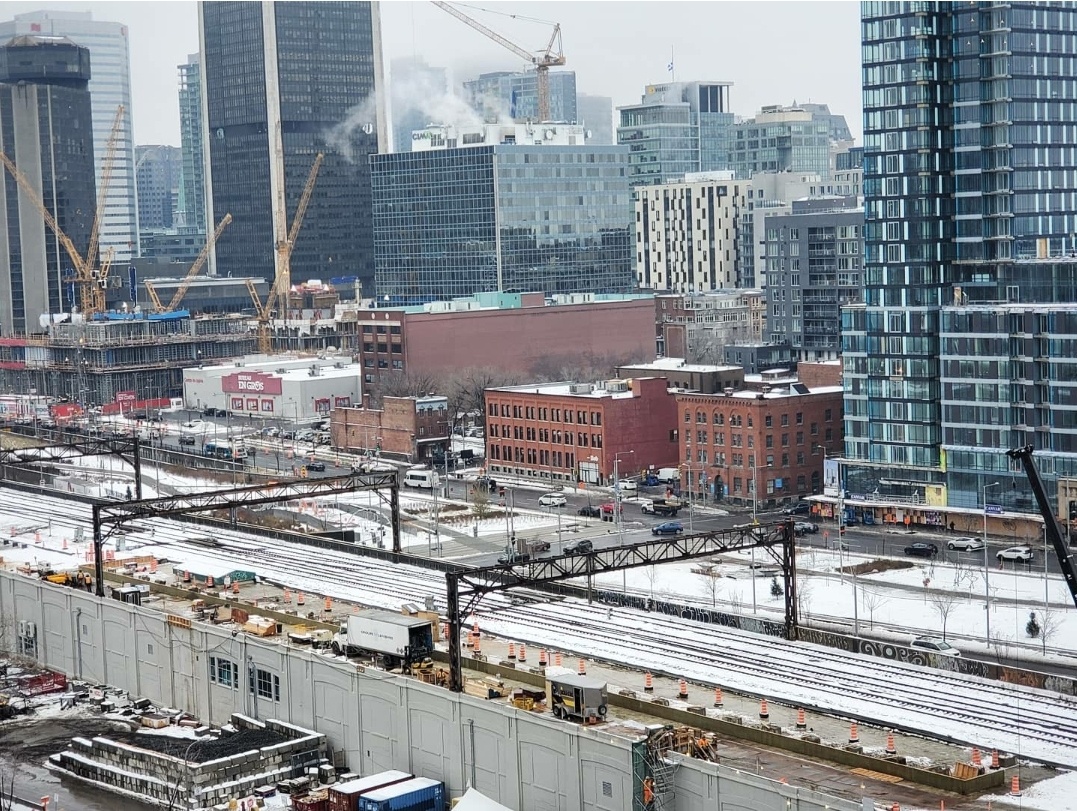 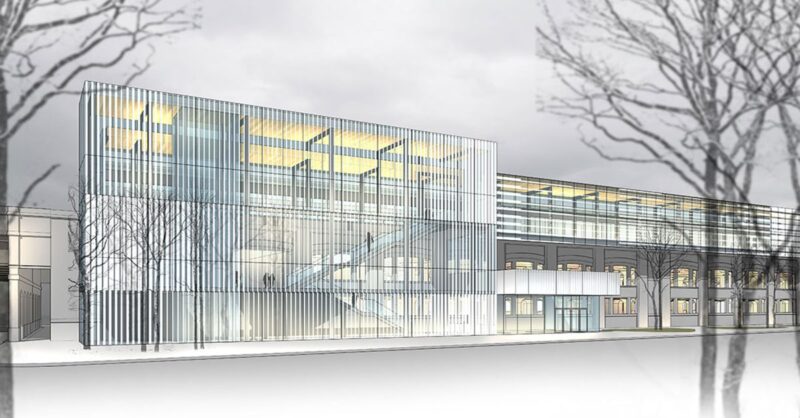 “The United Irish Societies of Montreal (UIS) has its origins in Griffintown and St. Ann’s Church. The UIS has always been sensitive to the recognition of Griffintown as an Irish neighbourhood and continues to be sensitive to this recognition as its ongoing gentrification continues,” said Patricia Mulqueen, President of the United Irish Societies, the organization behind the annual St. Patrick’s Day Parade.

In June of 2020, the Irish community met with Montreal Mayor Valerie Plante, only to discover that the REM station that borders Griffintown would be named “Griffintown – Bernard Landry”, after the late former PQ cabinet minister and Premier of Quebec.

On June 22, the Irish community met once again with Mayor Plante to hear that the name of the REM Station will definitely be named “Griffintown – Bernard Landry”. This decision from the mayor was not taken well and was opposed by all of Montreal’s Irish communities with great displeasure, which was strongly voiced during this call with Mme Plante. In September, the UIS worked with West Island MNA Greg Kelly to publish a petition on the National Assembly website, which will expire on January 23, 2021.

The UIS is encouraging members of Montreal’s Irish communities, current residents of Griffintown, and anyone who believes in the preservation of the heritage of Montreal’s many cultural communities, to sign the petition before January 23.

The petition is public and can be reached by going to the following link that can also be found on the United Irish Societies Facebook page. With a lot of greenery, seating places, workout equipment, bixi stations, public art, and gorgeous views on the skyline. It’s not a simple 8-lane boulevard

While we are on the subject of l’Entrée de ville Bonaventure, does anybody know what kind of access to station Griffintown - Bernard-Landry there will be from the east side of the CN viaduct? Will CDPQi just leave it to the city to figure out, and we’ll be stuck with some decrepit, poorly lit tunnel along Ottawa or William?