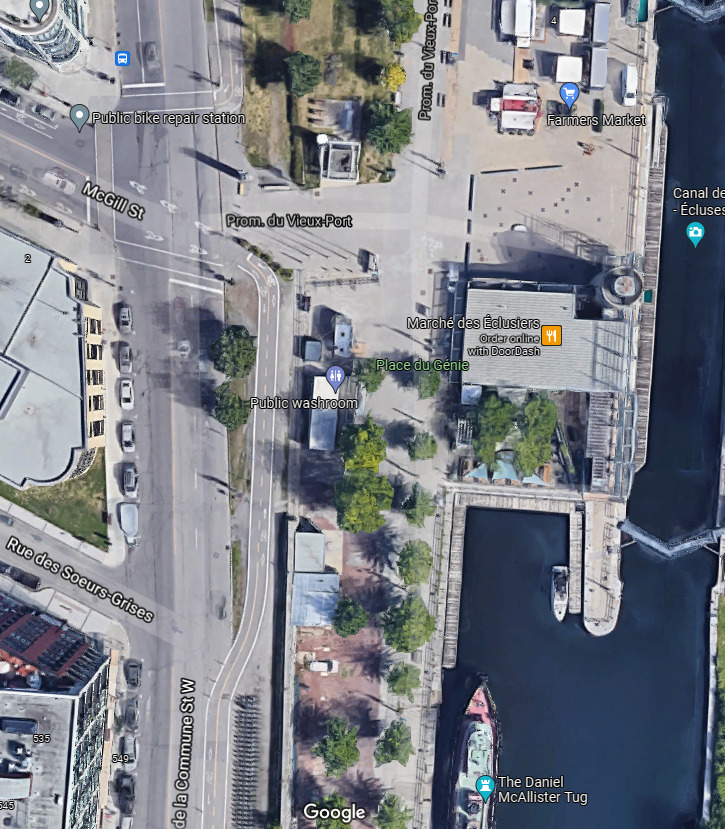 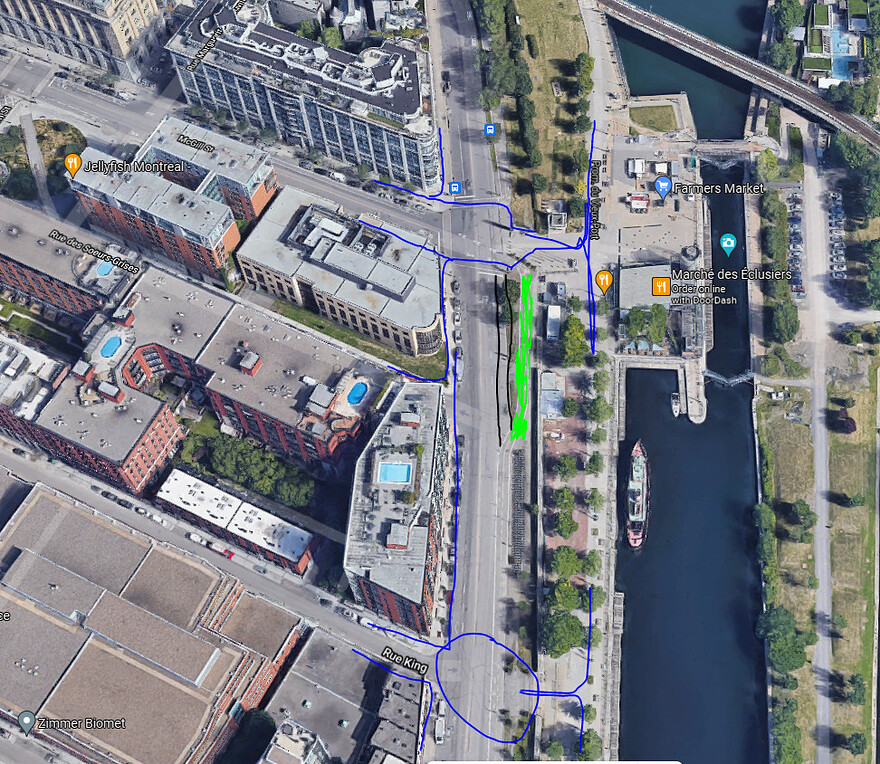 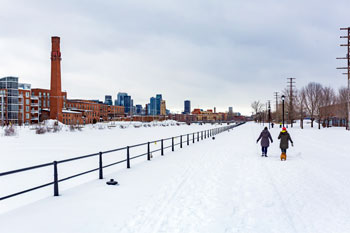 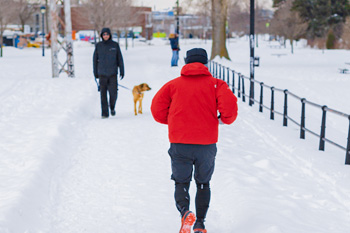 Lachine Canal path won’t be cleared for cyclists this winter

Parks Canada says snow will be groomed but not removed — perfect for snowshoeing, jogging and walking, but unsuitable for most road bikes. 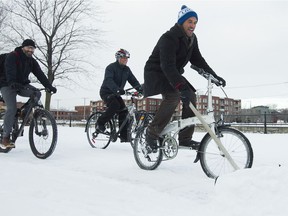 A “shovel” protest in 2016 sought to draw attention to the lack of snow-clearing on the Lachine Canal path. PHOTO BY PIERRE OBENDRAUF /Montreal Gazette

The multi-use path along the Lachine Canal linking LaSalle to the Old Port will remain open this winter.

This spells good news for many winter sports enthusiasts — but not for most bike commuters who rely on the path during the warm weather.

Parks Canada announced Tuesday it will groom the snow on roughly 13 kilometres of the path this winter, from Lock 5 near Museum Rd. in LaSalle to the Old Port, meaning it will be compacted for use by snowshoers, fat bike riders, skate skiers, joggers and walkers. Washrooms will remain open.

However, because the snow won’t be cleared, the path will not be suitable for most road bikes, said John Festarini, the director of Quebec waterways at Parks Canada.

“A fat bike would probably be ideal; a road bike would need some sort of preparation to access the groomed trails” — for example, fitting studded tires, Festarini said.

The decision to groom but not remove the snow was made after a pilot project last year when part of the path was cleared and another was groomed. Festarini said improper drainage would cause the path to ice over where snow was cleared. Crews didn’t want to use too much salt because of the environmental effects. As well, snow-clearing equipment caused some damage to the path.

“We decided to undertake grooming so we could find a solution in the middle to provide access to the canal all year-round to a multitude of users without a risk to public safety,” Festarini said.

The decision is a blow to cyclists clamouring for year-round access to the path, said Daniel Lambert, spokesperson for the Montreal Bike Coalition.

“It may do a lot for fat bikers and cross-country (skate) skiers, but it does nothing for active mobility in the city,” he said. “They were a bit late in getting organized last year, but when they had the equipment, it was great. We were hoping they would do a longer stretch this year.”

Lambert explained that the canal path is a boon for cyclists in the summer, and having it closed during the snowy months cuts off access for many who depend on it to get to work in the Pointe-St-Charles and Ville-Émard areas and as far away as LaSalle and Lachine.

Lambert estimates more than 1,000 cyclists per day would use the path if it were clear of snow in the winter.

City councillor Alain Vaillancourt, who represents Ville-Émard—Côte-St-Paul—St-Henri Ouest, said he too is disappointed, but understands why Parks Canada elected not to clear the snow.

Still, Vaillancourt said he is optimistic because after many years of lobbying, it seems Parks Canada has committed to finding a way to keep the canal path accessible to cyclists in the future.

“Parks Canada is making huge strides to offer services all year-round,” he said. “Everyone agrees that there needs to be a better path that’s drained and has good infrastructure and designed for (winter cycling). It’s not just a dream; it’s something they are discussing and planning.”

Festarini said Parks Canada has “left the door open to snow clearing in the future.”

Lachine Canal path won't be cleared for cyclists this winter 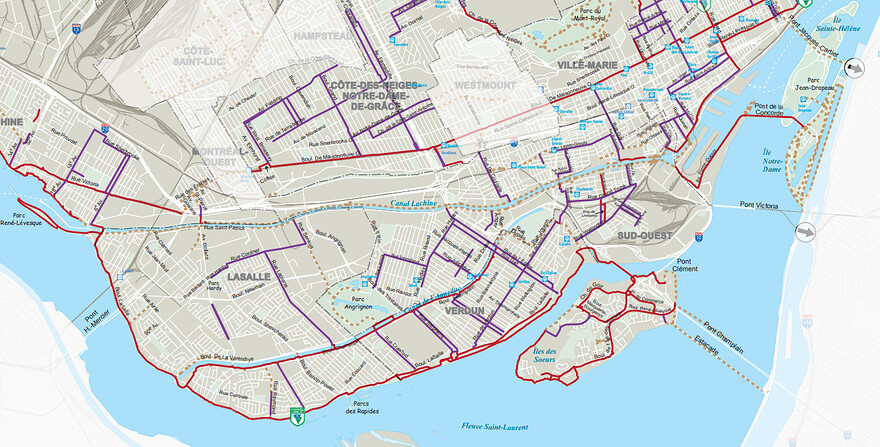 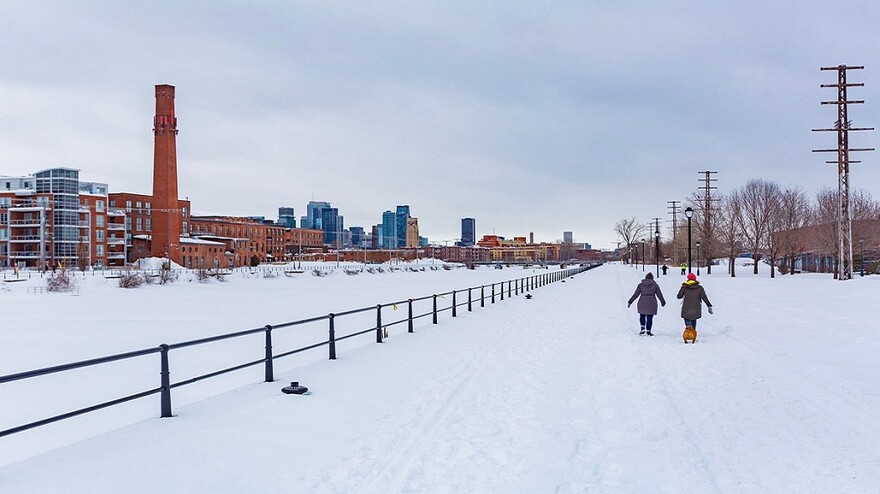 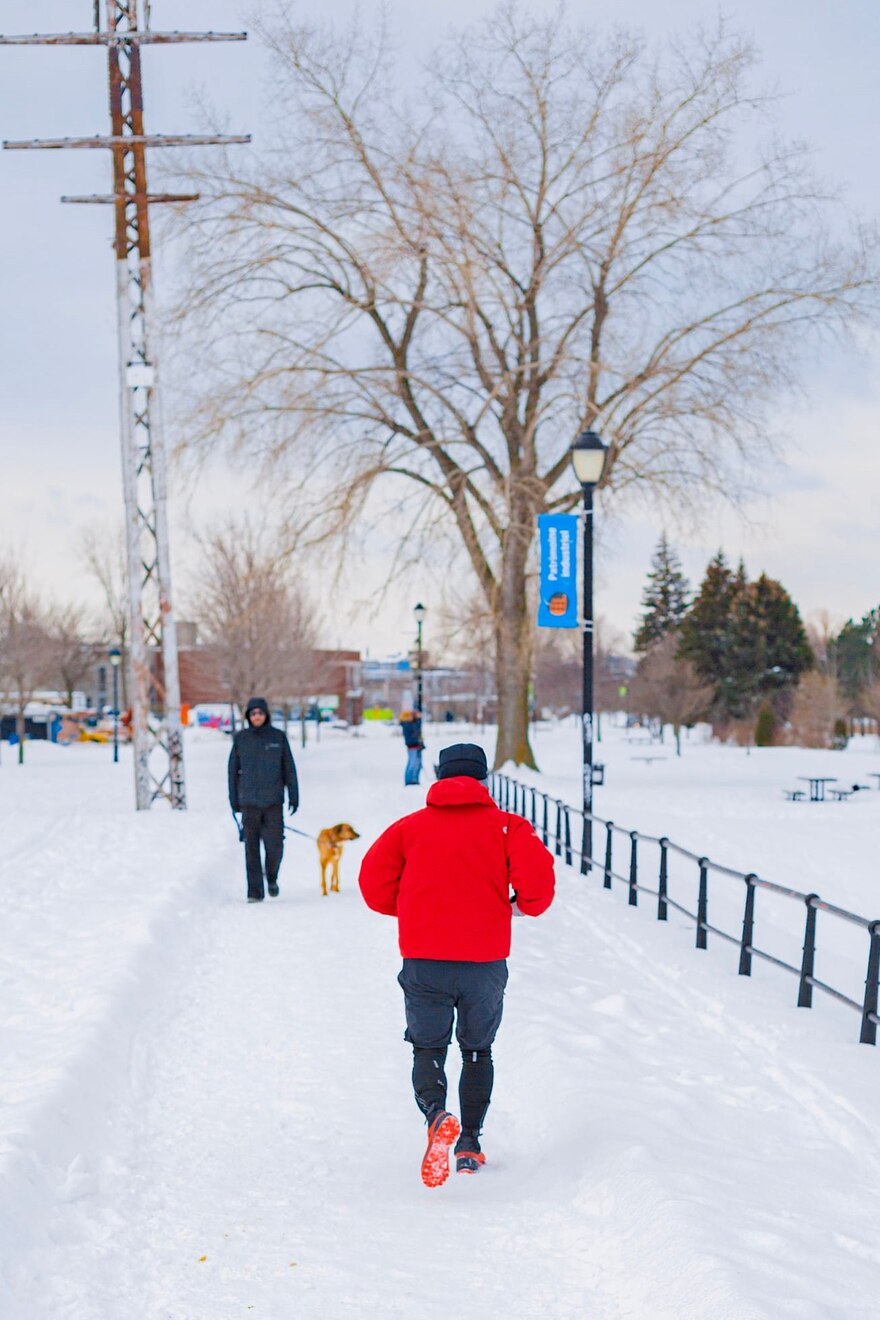 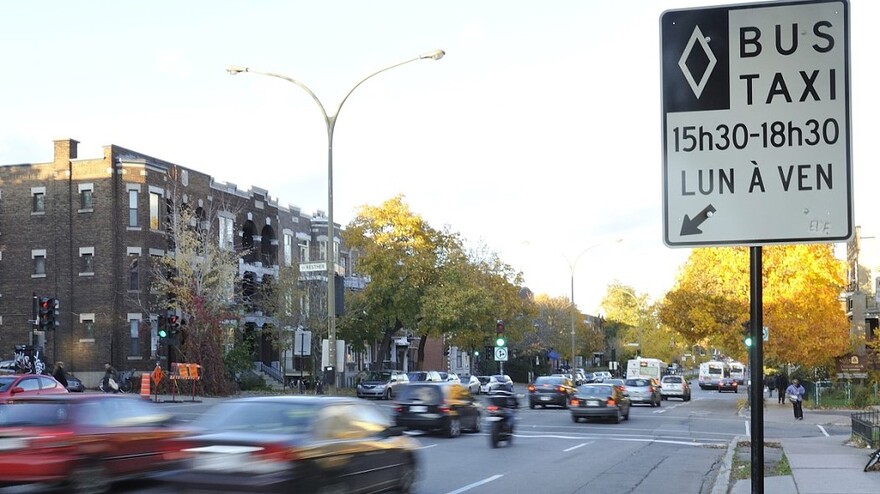 @DaveLikesBikes
I took a short mid-morning walk along Montreal's Rue St Denis and Rue Rachel on Tuesday. It had snowed overnight and I think it was about - 1°C. There were people on bikes everywhere and I had my GoPro, so, voilà! https://t.co/AH6srfWkLc 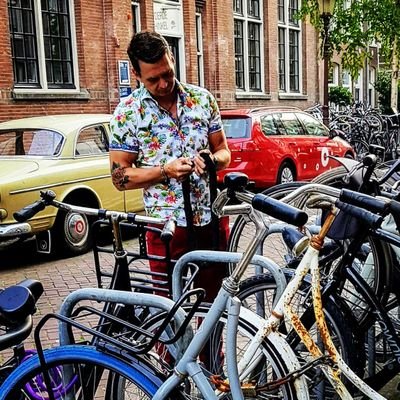 @DaveLikesBikes
I know there are cycling related improvements to be made in Montreal - I know it's not perfect - but it's hard to put into words just how much more welcoming Montreal feels to people on bikes than Toronto does. Such a wonderful city to visit. Can't wait to come back again soon!
3 Likes
← previous page