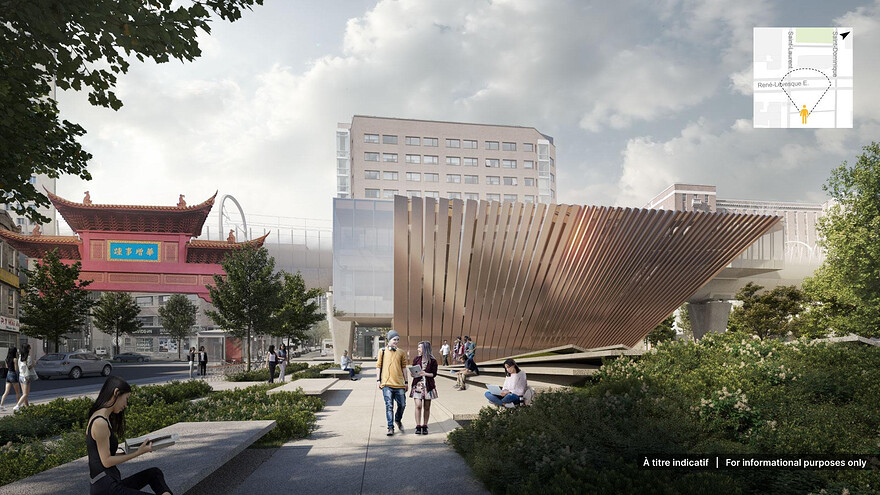 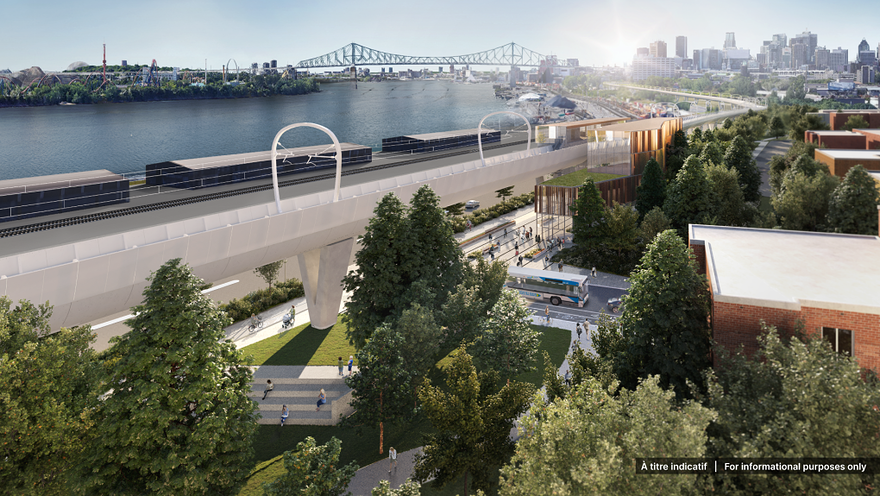 Contractor CDPQ Infra released its design plans for the REM de l'Est light rail line that will stretch from downtown Montreal to Pointe-aux-Trembles in the east end. 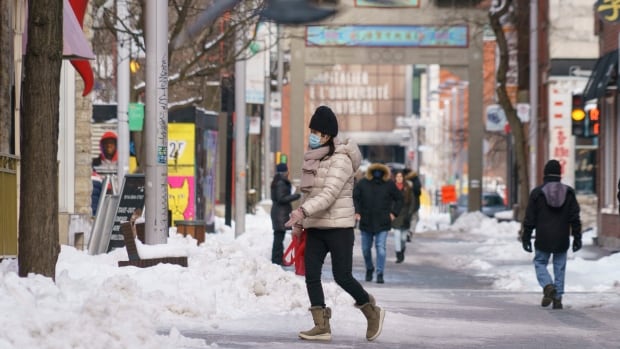 Christian Ducharme, a spokesperson for CDPQ Infra, said the plan for a station next to the district's northern arch is “exactly how we want it.” It could be modified, he said, "this project is about the whole Montreal. It’s about everyone.”

The argument that “it’s about everyone” is simply a ploy to silence any local opposition. The residents and businesses of Chinatown have the right for their concerns to be taken seriously. It is them who this will affect the most. Saying “This is for the greater good, be quiet” to everyone just doesn’t cut it.

“A disservice to the community,” explains Mohand Khouider, a local resident as the last vacant lot on the edge of Montreal’s Chinatown, will soon become a train station. Felisha Adam reports. 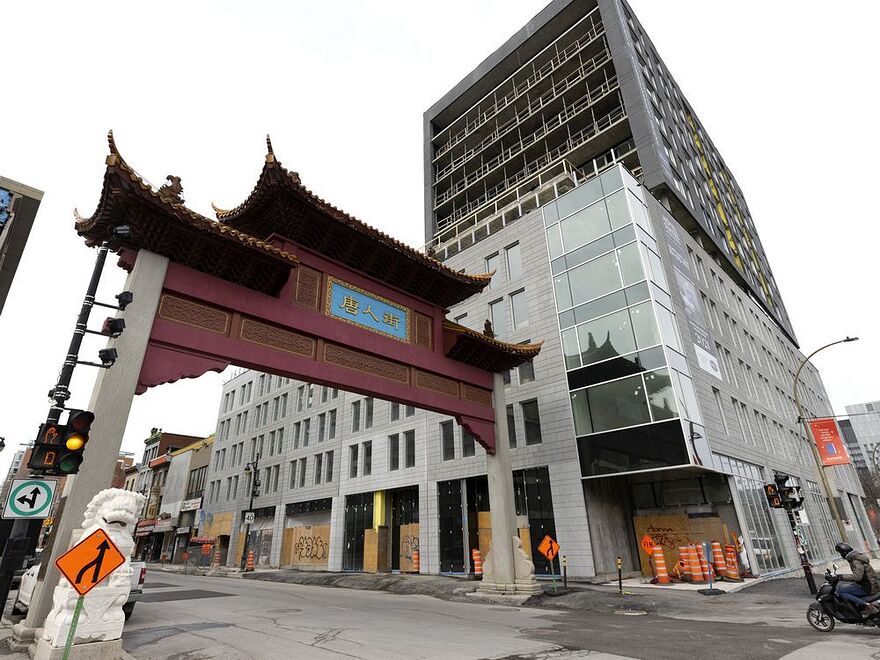 Quebec's culture department had announced it was classifying Chinatown as a provincial heritage site. Now, the elevated train will dwarf the neighbourhood, critics say. 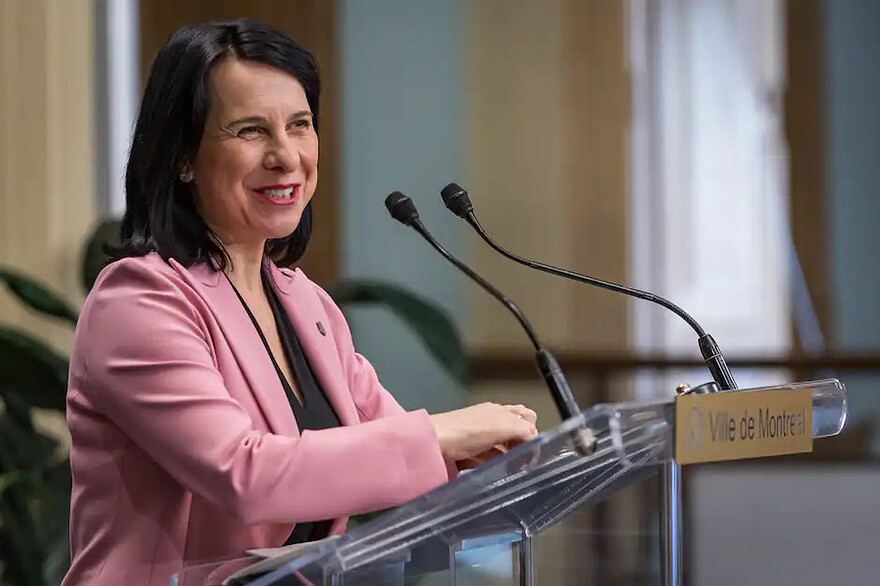 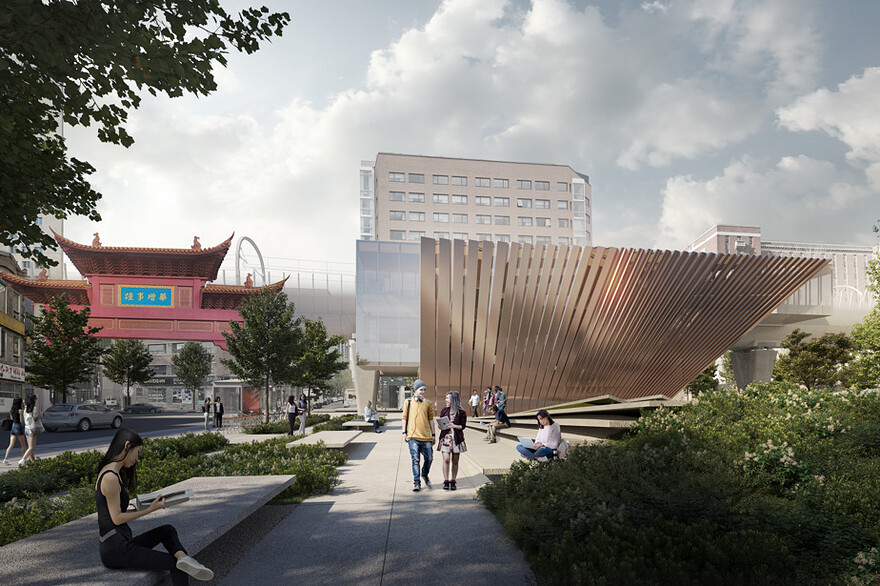 Ouf, yeah that looks very out of place in that area, I don’t like it.