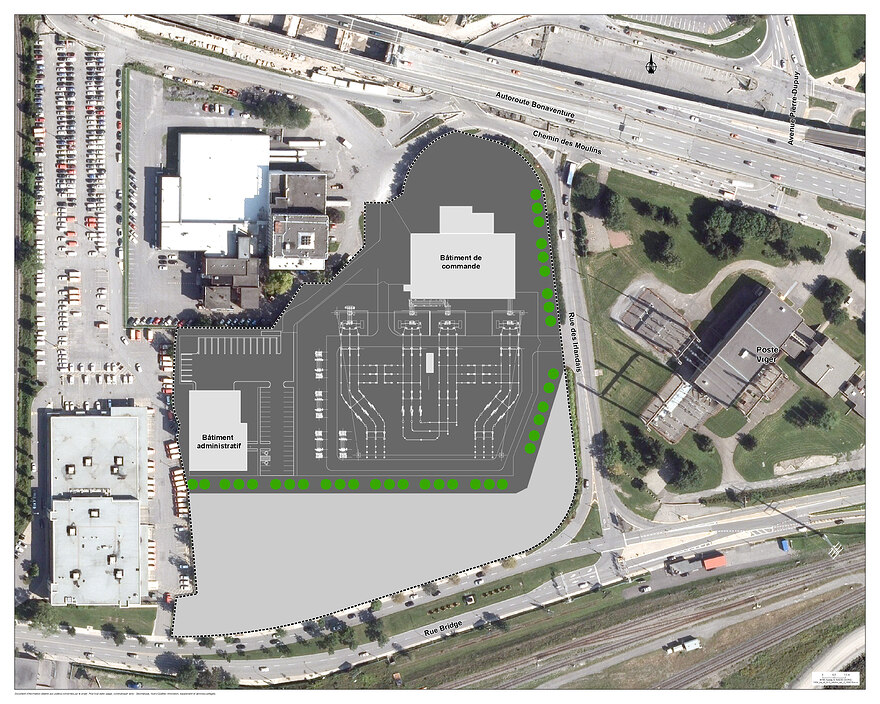 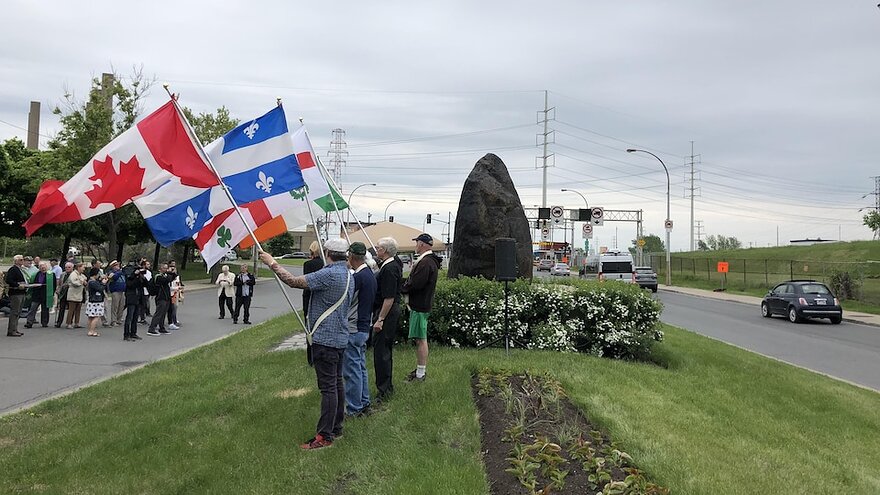 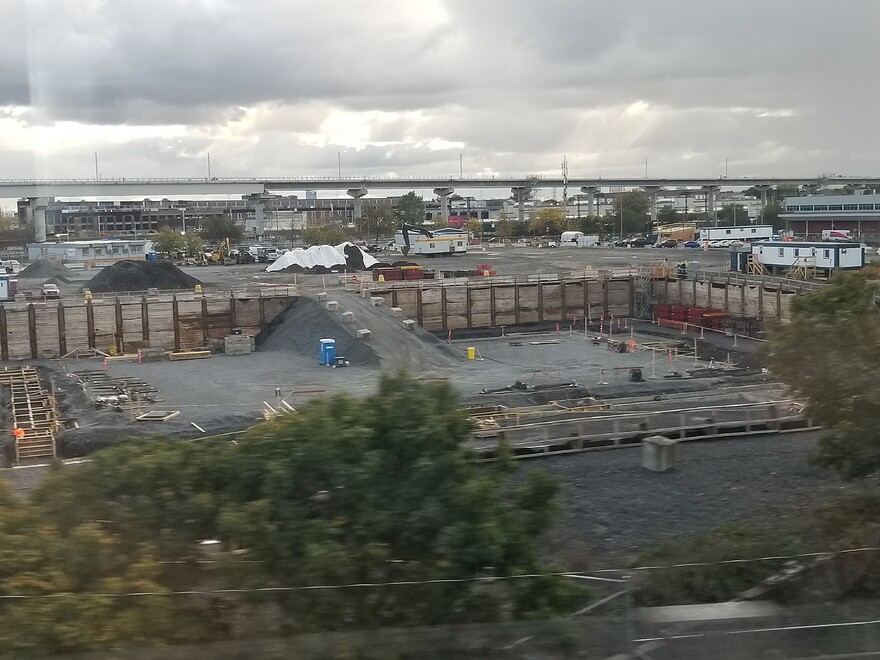 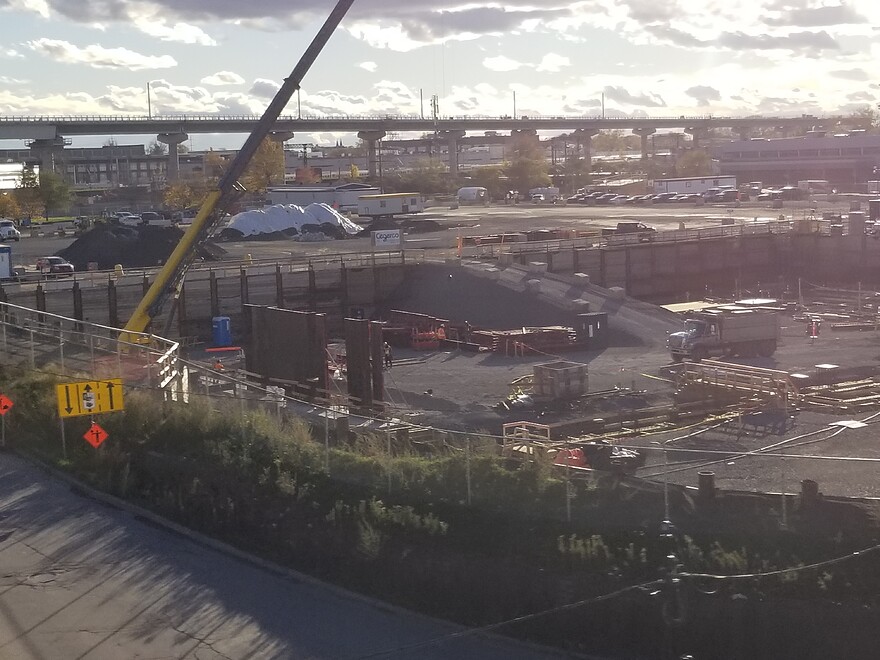 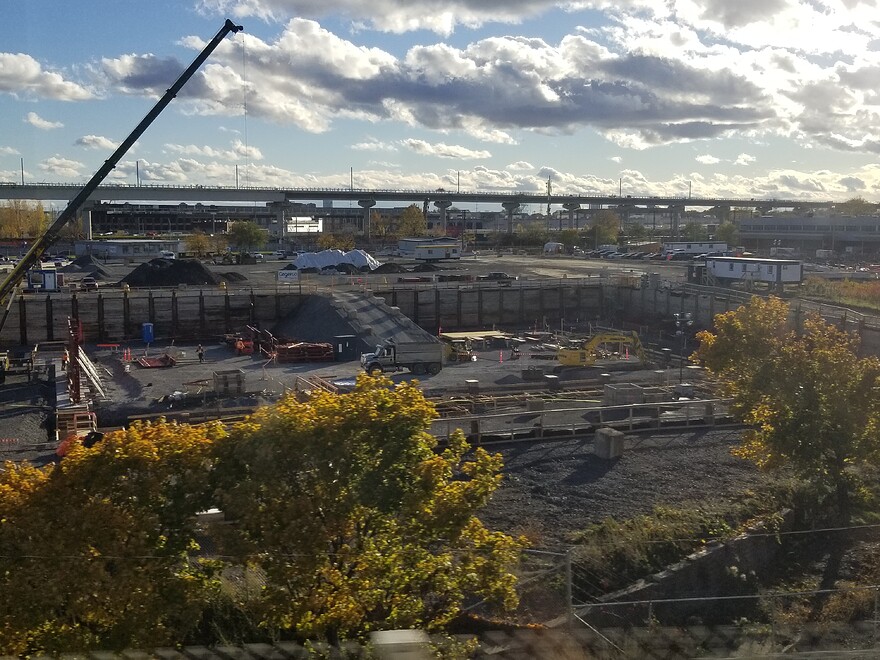 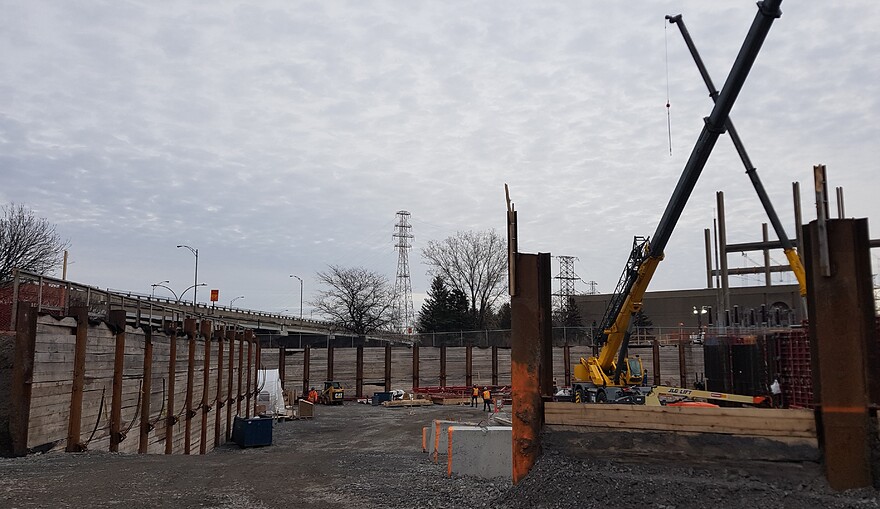 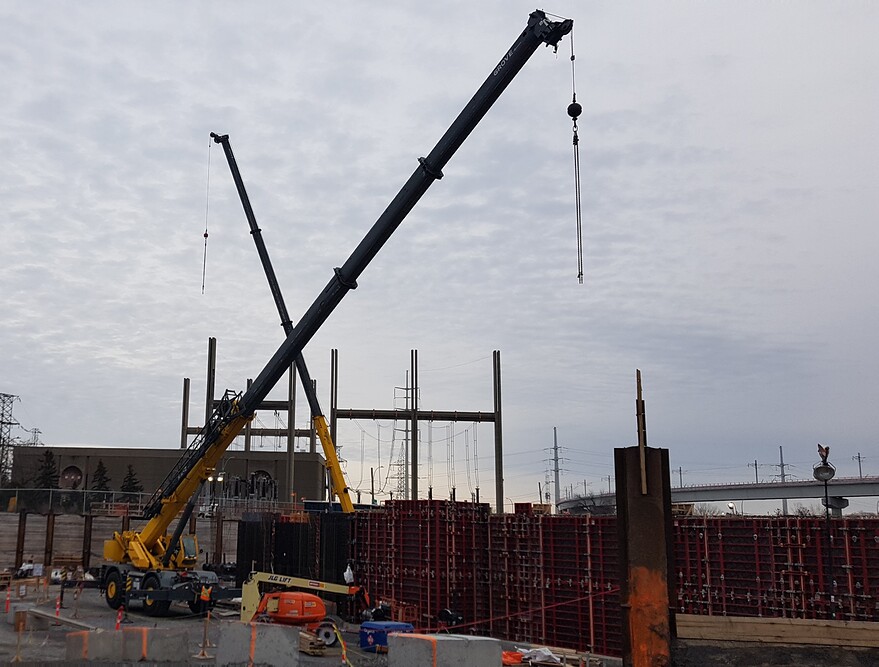 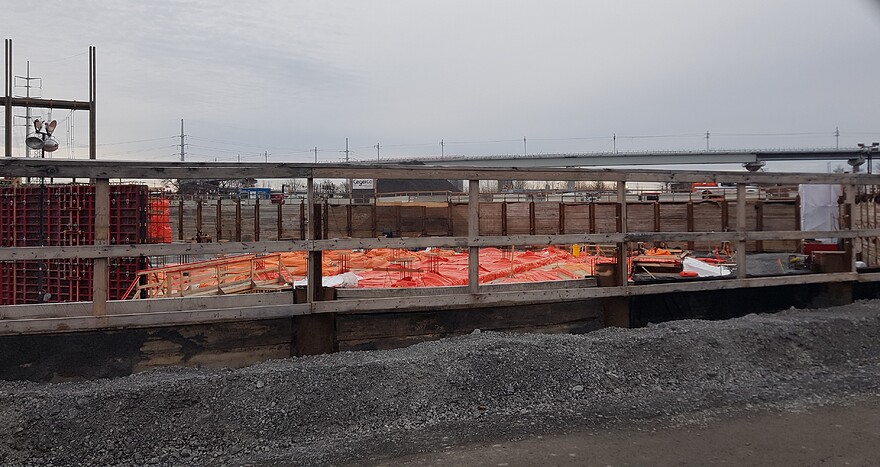 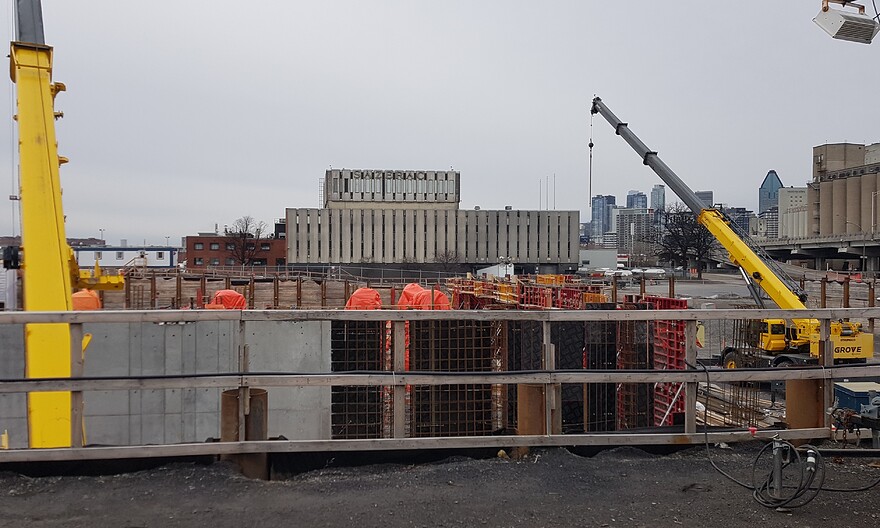 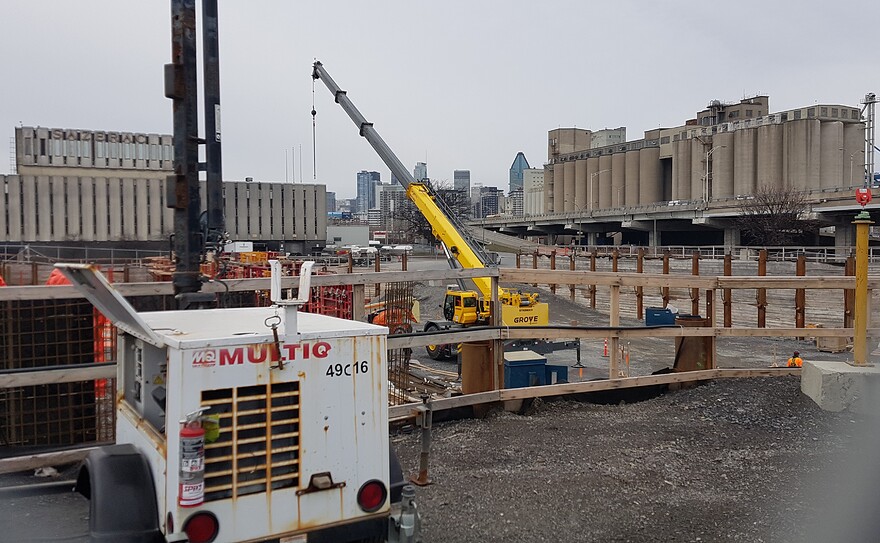 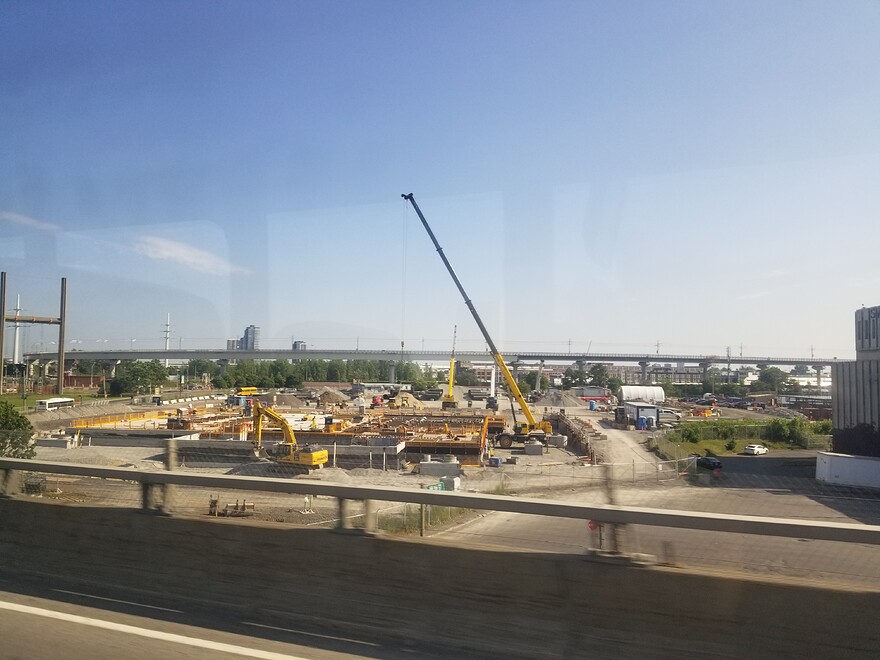 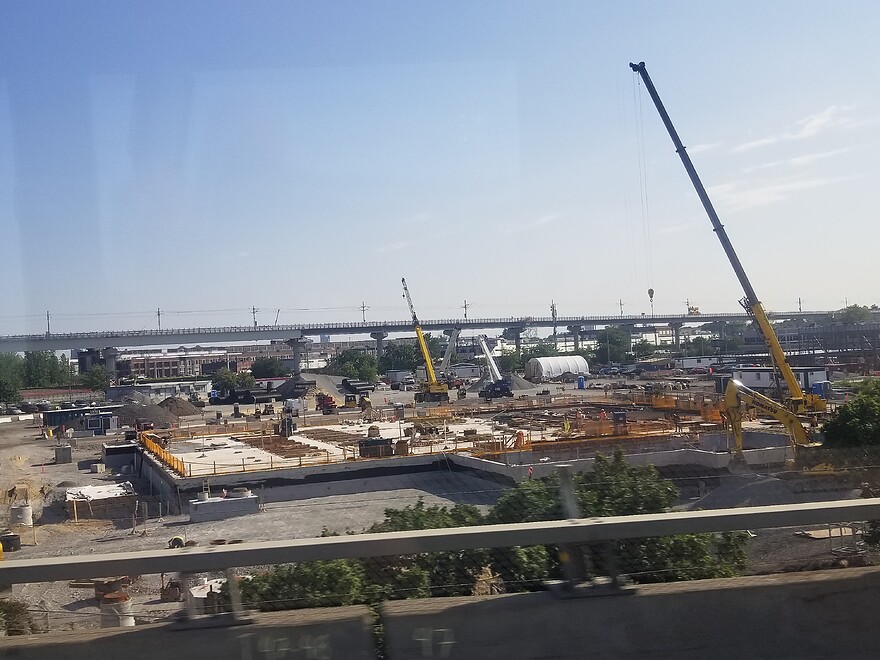 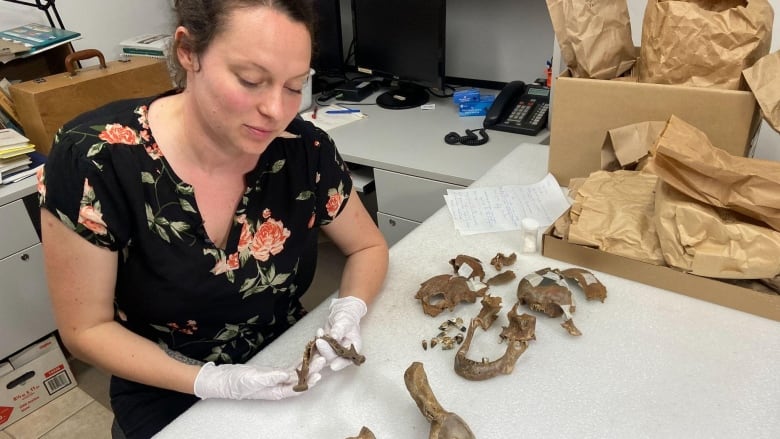 Bio-archeologist Marine Puech said the analysis of the remains helps give a voice to Irish people. (Rowan Kennedy/CBC)

After analyzing bones found during work on a light-rail station in Montreal, an archaeological lab is revealing new details about the lives of Irish migrants who died there in 1847.

The 2019 archeological dig in Pointe-Sainte-Charles — where the Irish fleeing the potato famine were quarantined and, if they did not survive, buried — revealed 14 bodies including seven adults, three teenagers, and four children.

After two years of analysis, preliminary results were presented to the Irish community, who found them moving and “incredible,” according to Victor Boyle, president of the Montreal Irish Monument Park Foundation.

Fractures, bacterial infections, chronic diseases and signs of malnutrition provide a window into the lives of Irish migrants in the mid-1800s, said bio-archaeologist Marine Puech at the Ethnoscop lab in Boucherville, Que.

Puech says most were from rural southwestern Ireland, and the lab was able to pinpoint their time of death to between August and September of 1847.

Ethnoscop has had the bones for two years now. After cleaning them and collecting soil samples, they were able to estimate sex and age of individuals and identify pathologies.

The results showed unspecified stress and diet deficiencies like iron as well as notable lead levels.

Some diseases, like typhus, don’t leave marks on bones. But traces of malnutrition were found, which likely weakened people and made them more susceptible to illness. 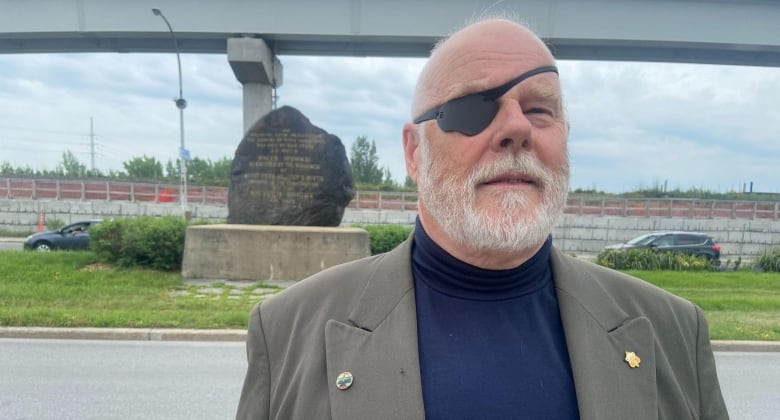 Irish migrants fleeing the famine faced poor conditions at home, said Puech, and once on the ships, things did not improve. The vessels were often so full that it wasn’t uncommon for more than 200 migrants to be in close quarters in humid summers — conditions that could easily have spread typhus. Many died at sea or shortly after arrival.

“It’s incredible. First they found coffin remnants, artifacts, then bones. But even as bones, they were just bones,” said Boyle.

“But to be shown at the laboratory, these bones being assembled as a full skeleton, hearing what their diet was, what part of Ireland they were probably from, now there’s a person lying on that table.”

Since the site was well-known, only a few steps away from the Black Rock monument marking a burial site for approximately 6,000 people, workers at the Réseau express métropolitain (REM) knew they would find remains.

The bodies were found in coffins that had been arranged to save space, often piled one on top of another.

The rail workers made sure to stay engaged in a dialogue with the Irish community while performing their excavations, said the REM’s deputy director of environment, Elizabeth Boivin.

“We have to take special care,” she said. “It’s a very sensitive matter.”

Montreal’s Irish community has insisted for years that bodies were interred in the area, but the REM excavations led to the first exhumations, said Boivin.

“I’ve never worked like this, so close to the community,” said Puech, who is happy to be “giving voice to people.”

The labs were surprised by one finding: two of the individuals most likely didn’t come from Ireland. The remains will soon be sent to a lab in Trois-Rivières where the DNA will be sequenced in the hopes of finding living descendants. 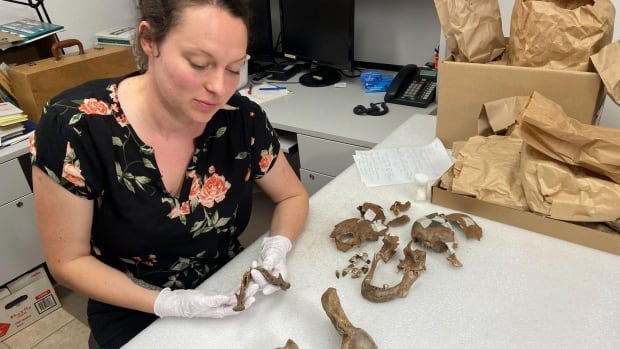 Fractures, bacterial infections, chronic diseases, and signs of malnutrition provide a window into the lives of Irish migrants in the mid 1800s, said bio-archaeologist Marine Puech at Boucherville lab Ethnoscop. 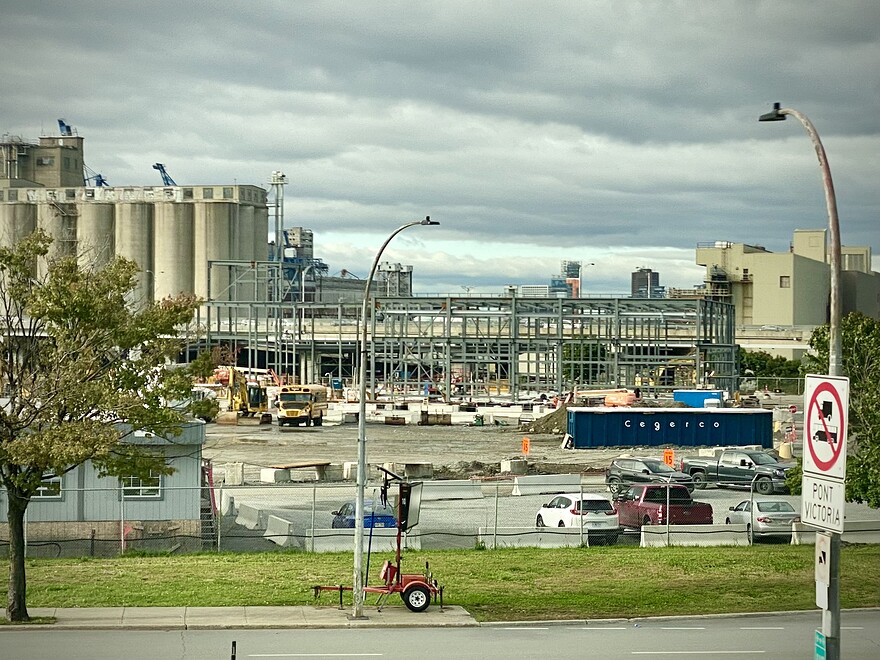 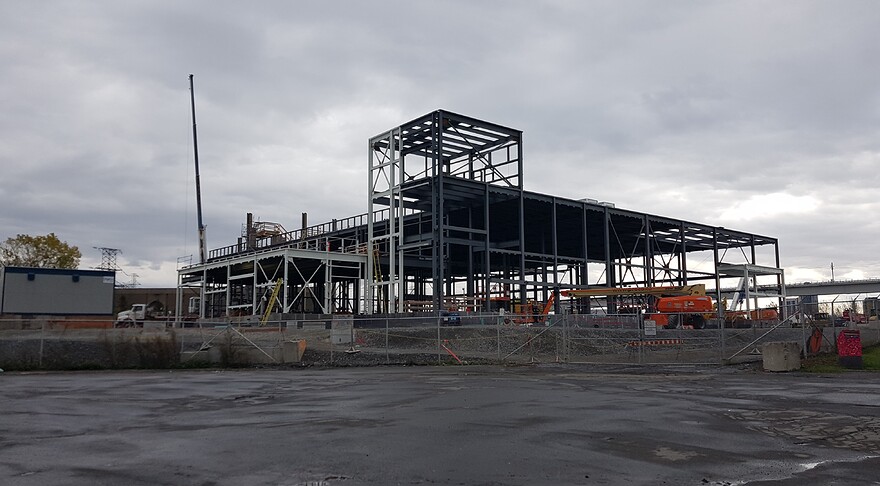 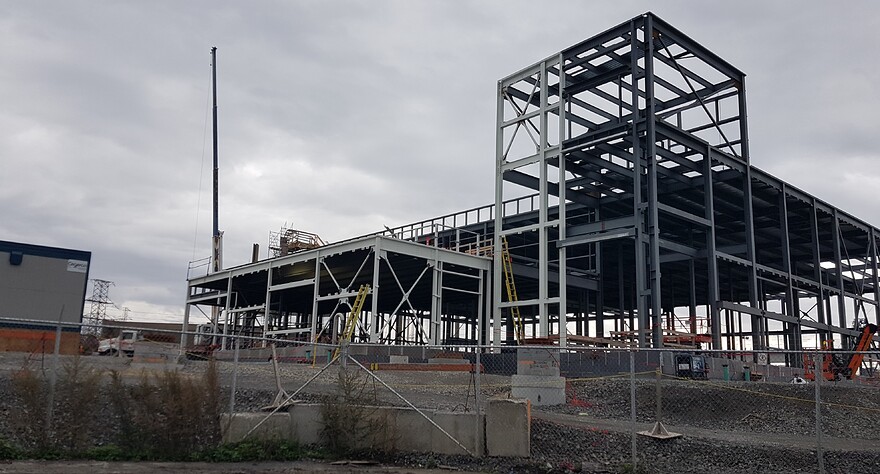 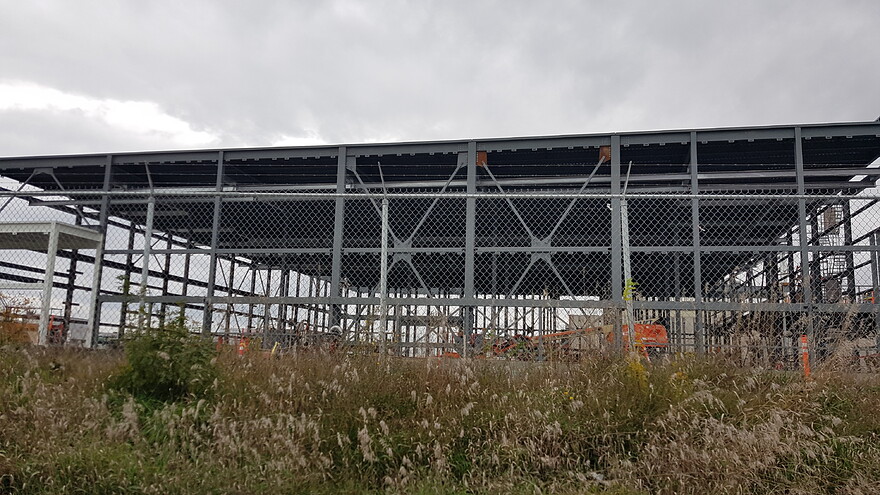 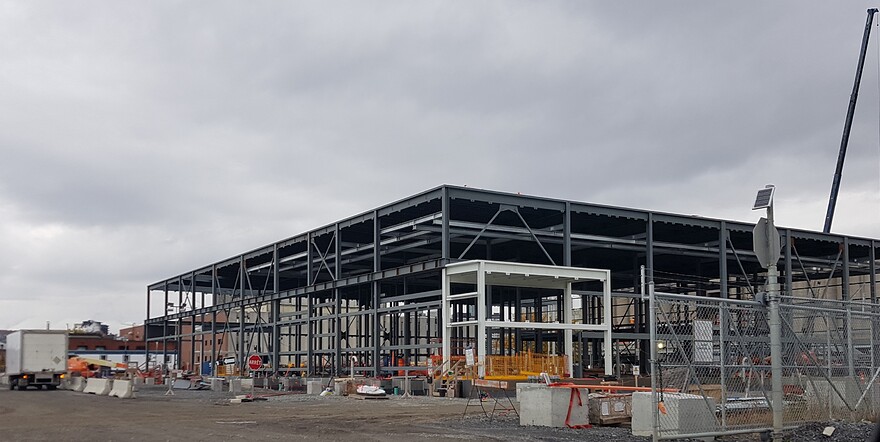