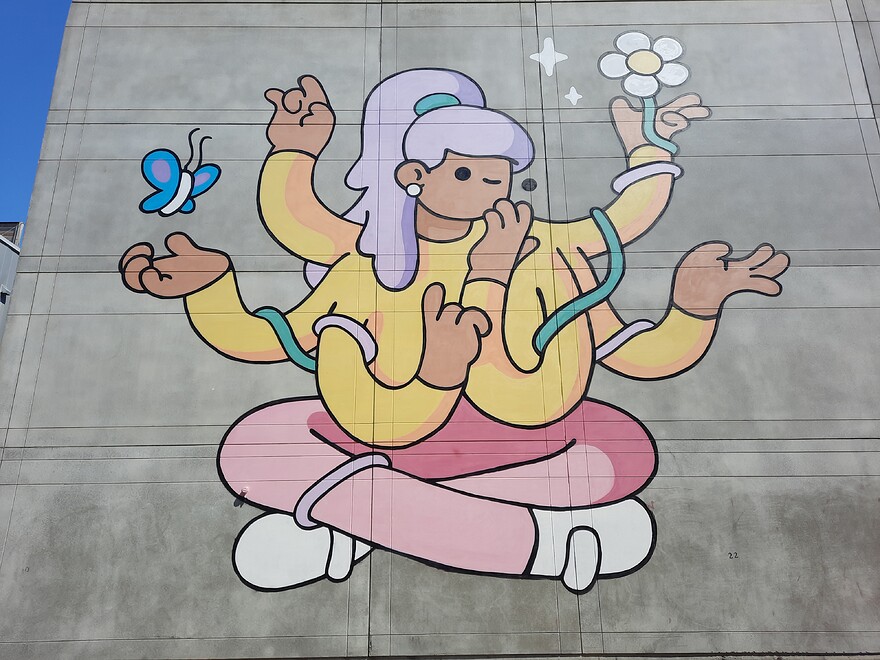 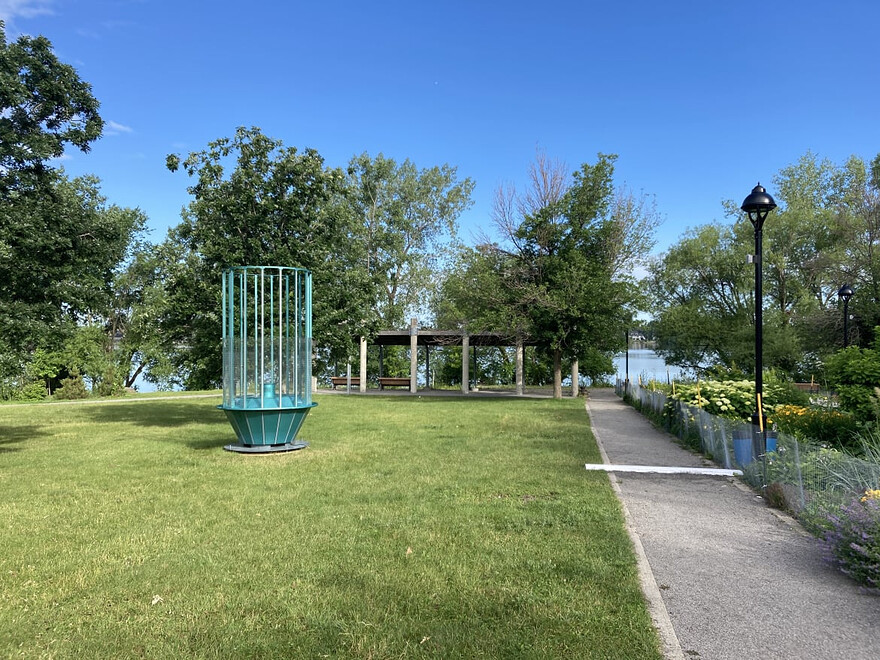 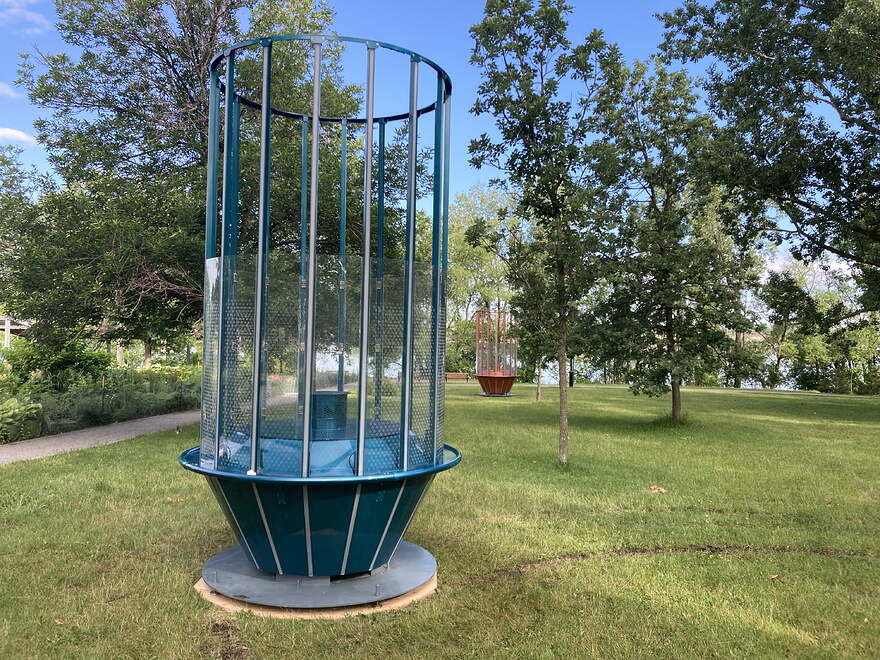 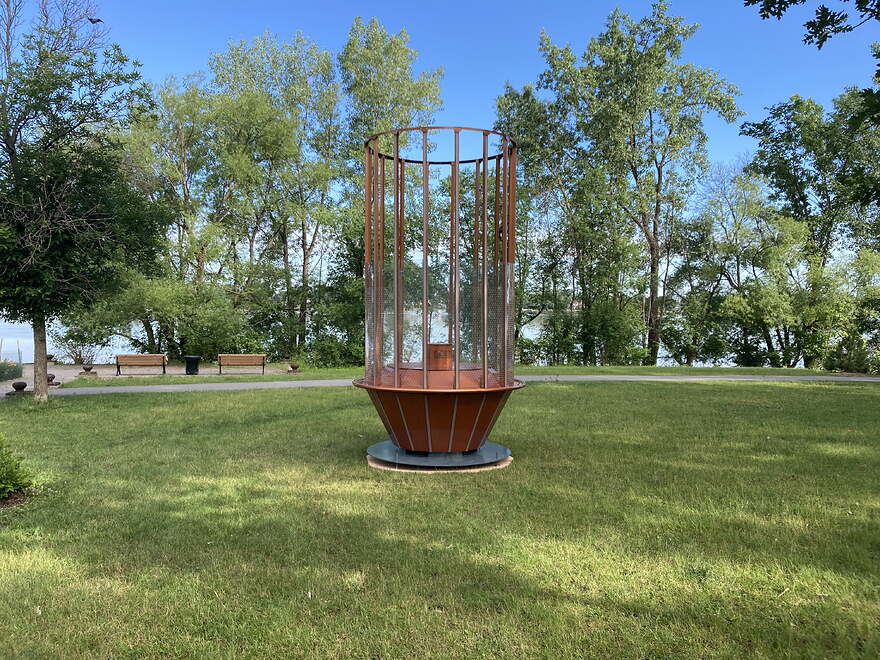 No pictures but as expected, almost every new mural from mural fest has been vandalized. It makes the city look ghetto and shows the lack of respect for artists. I honestly don’t know of any other cities that disrespect artists more with tags than Montreal. If anyone from the city reads these forums or threads, do something asap, it’s getting really sad.

Four artists worked together for nearly 12 hours a day over two weeks to complete the mural, commissioned by the City of Vancouver

The artists who created Eight Immortals Crossing the Sea in Vancouver’s Chinatown are used to cleaning up graffiti and tagging on their mural, they’ve done it often since it was created on the side of a building in a back lane between East Georgia and Union streets in 2019.

But the most recent, and much larger defacing of their painting last week feels different to them, and to others.

“It was jaw dropping because we’ve never had our mural destroyed so badly to this degree before,” said Katharine Yi, one of the artists. “We were not expecting this to happen because there is the unspoken rule on the streets that graffiti artists don’t go over other people’s work.”

Yi and the other artists, all members of a Vancouver collective called the Bagua Artist Association, are now thinking about how to clean the mural.

They are also considering ways of including others in the Chinatown community, such as seniors and shopkeepers, in their plans.

“It’s about thinking about the repairing process because when there’s hurt, we think there could be an opportunity to talk about this ongoing problem in a more meaningful and creative way,” said Sean Cao, another artist.

Yi, Cao and two other artists worked together for nearly 12 hours a day over two weeks to complete the giant mural three years ago.

“There needs to be some accountability. They also scribbled graffiti on my sign. You can’t have people destroying property and nothing is done,” said Peter Lau, who has run Liang You Book Co. Ltd. for over four decades in the two-storey building which sits on East Georgia Street.

Lau let the City of Vancouver use the side of the building for its mural program. The City commissioned the painting from Bagua to promote cultural redress and mitigate graffiti. It depicts eight different deities floating across blue ocean waves with a yellow sky behind.

The image represents diversity in the people of Chinatown and is based on a well-known Chinese folk tale about how each spirit overcomes adversities in different ways, said Cao.

The group had removed smaller patches of graffiti and tags that were painted on the side or in the background of the painting on the waves with relative ease.

This defacing, however, includes ones that are more than five or six feet in length and height that cover the images of several of the deities and stretch across the mural in mostly black paint.

“Black is very inauspicious in Chinese culture, a very unlucky colour. It scared me to death to see it all painted in black. It’s brings bad fate for Chinatown businesses that have been trying to recover and bring back families and tourists,” said Lau. “How can I do business?”

On Sunday, the 77-year-old business owner set up a table in front of his store and collected over 200 signatures from passersby in a petition against “the graffiti on the walls of shops in Chinatown (that) destroy the appearance of Chinatown and look like a hell pattern.”

Seniors and legacy shopkeepers in Chinatown aren’t able to easily speak up about “what’s happening in our community,” she said.

Jordan Eng of the Chinatown Business Improvement Association said there have been efforts and programs to clean graffiti and tags for more than a year. The situation improved last summer, but by the end of the year and early into 2022, there was a fresh wave. 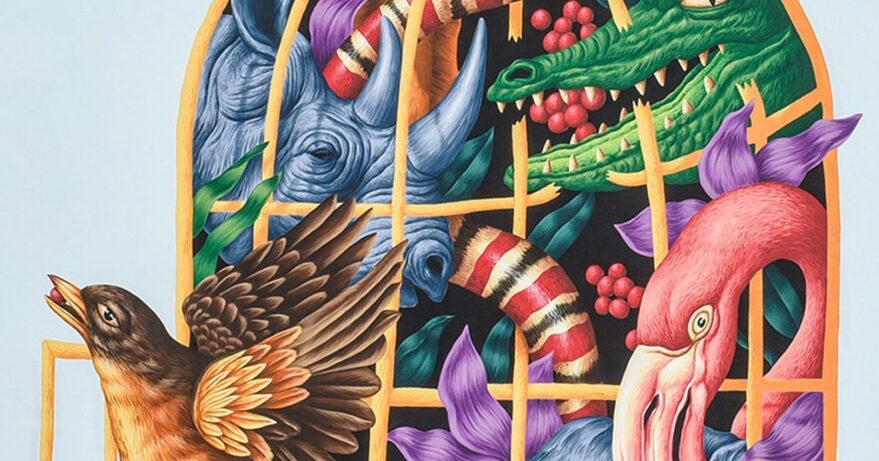 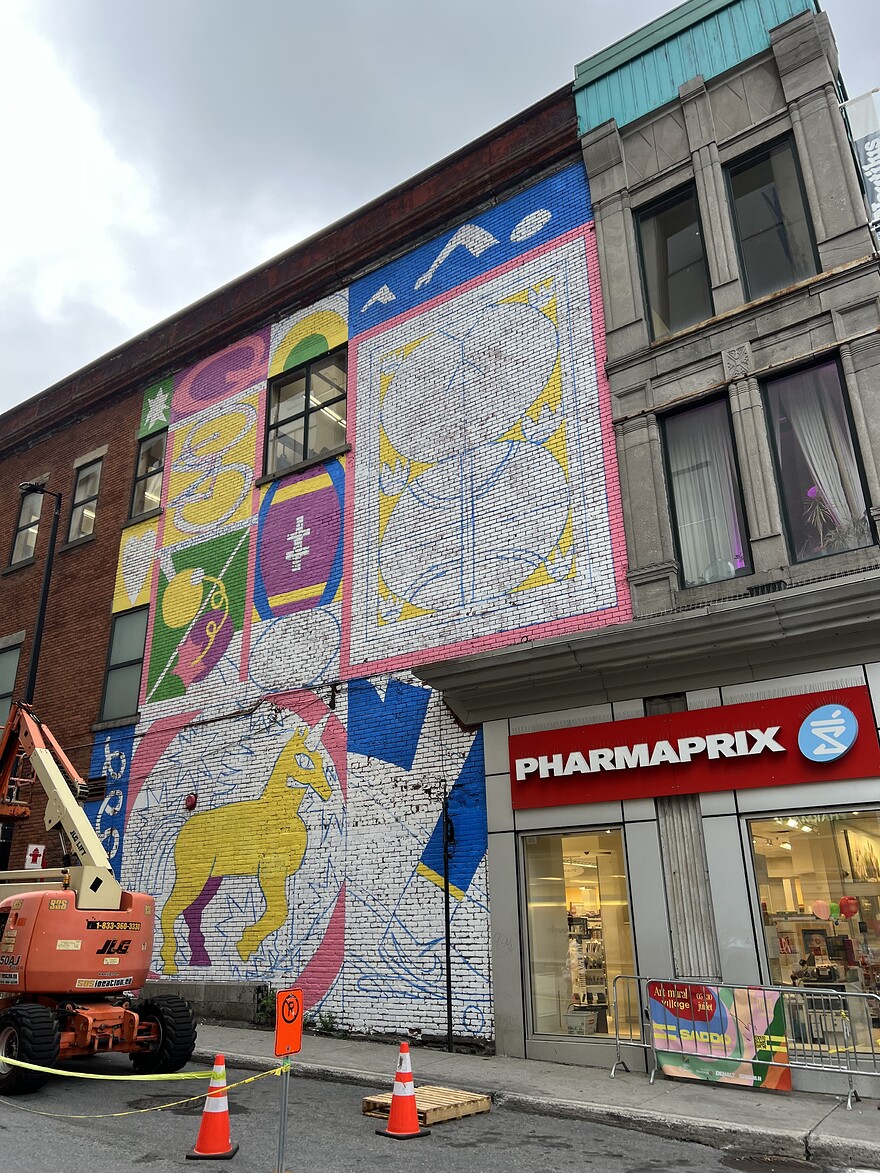