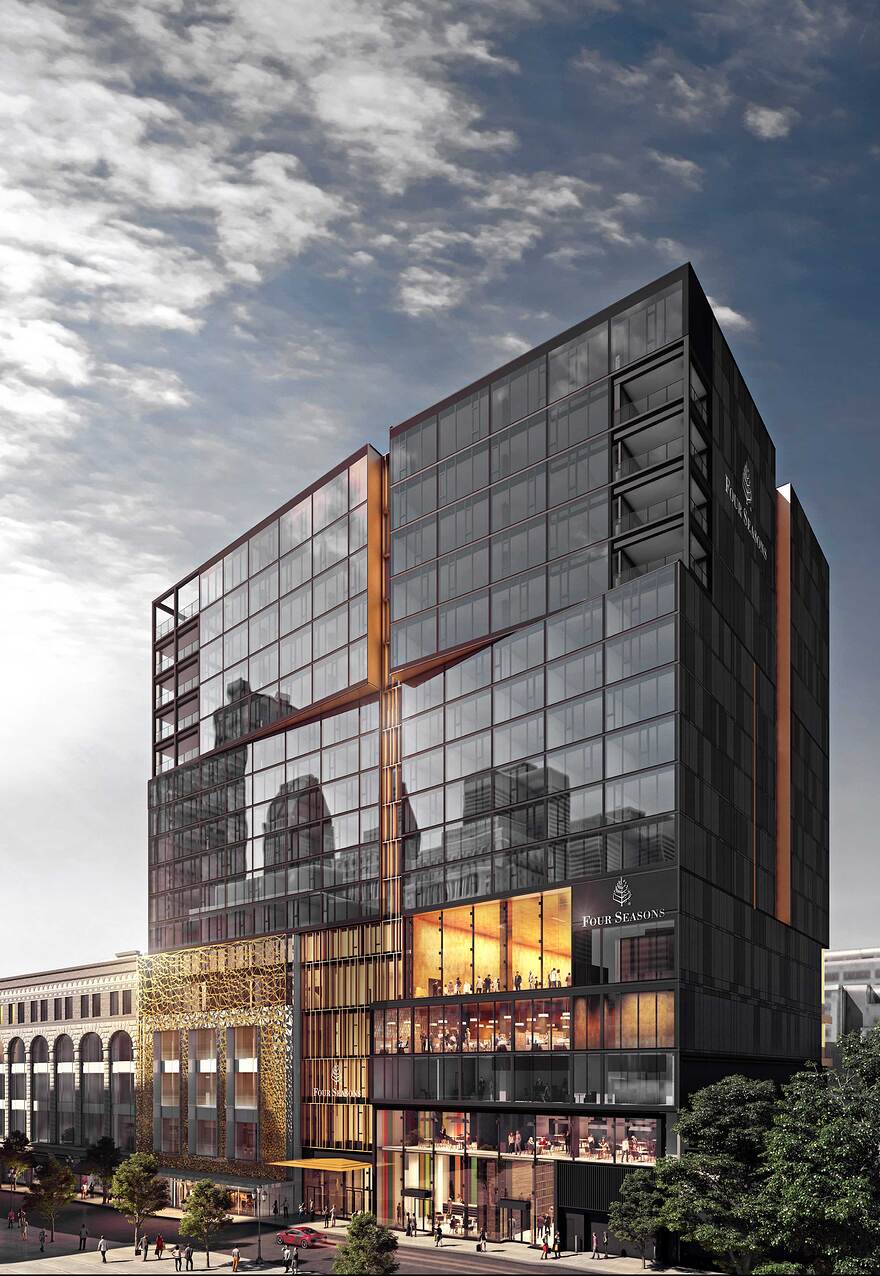 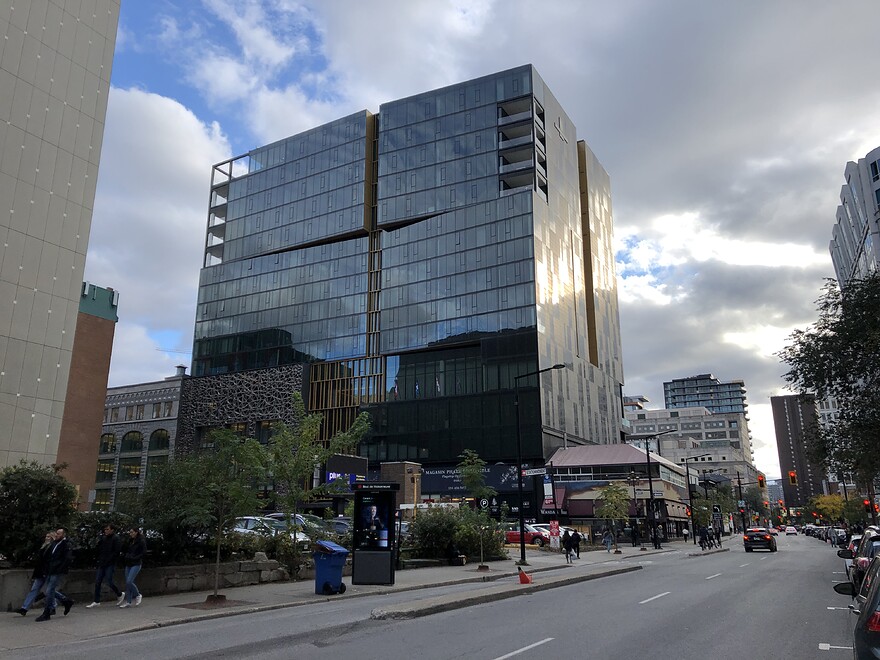 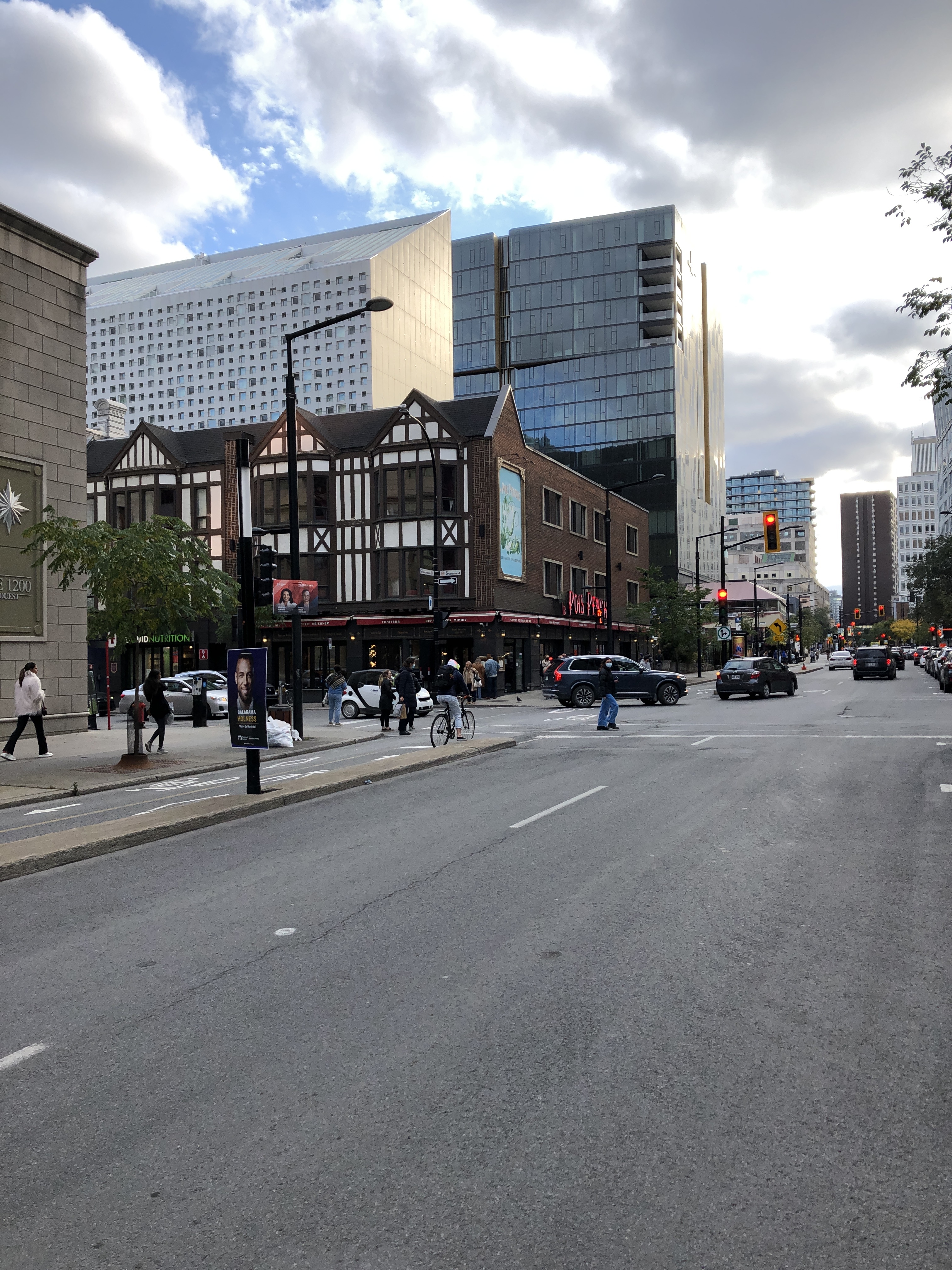 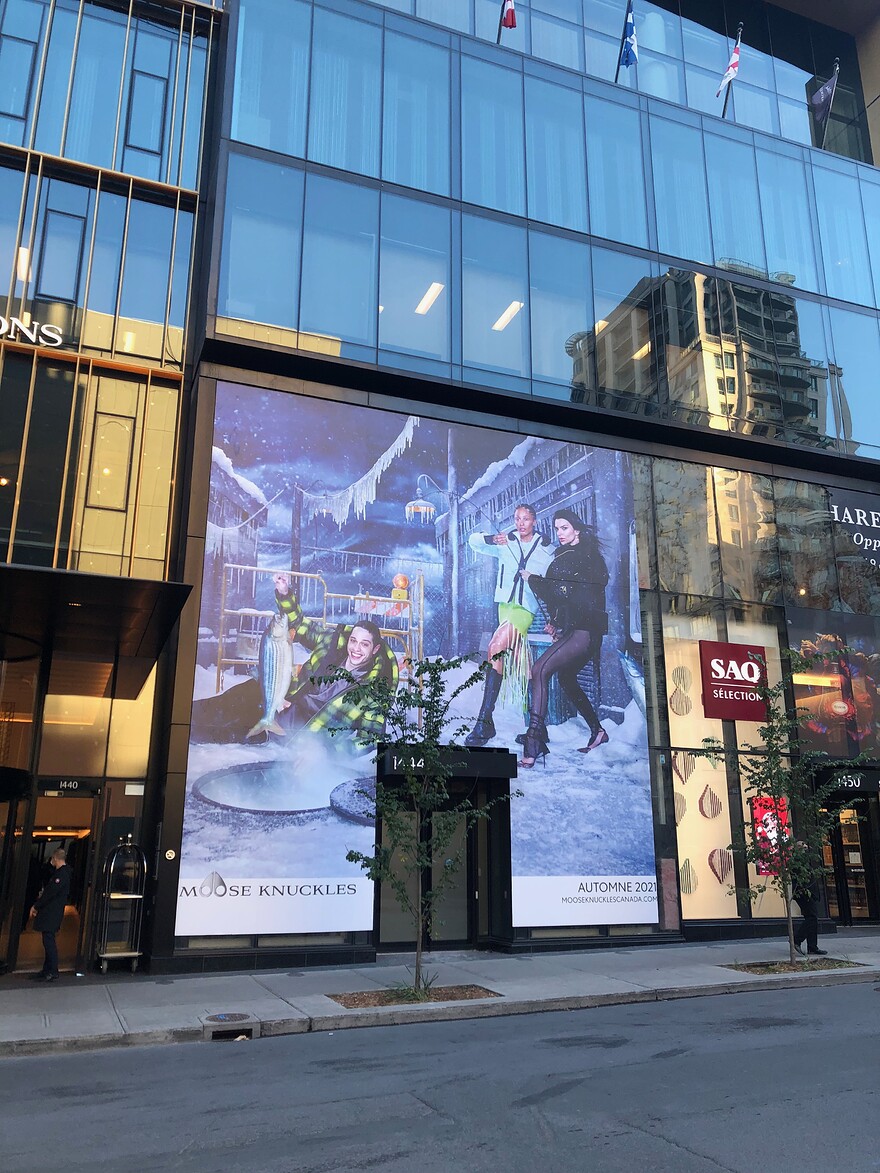 Where is this brand from ?

I was there yesterday too! A few shots I took for the future flagship site… 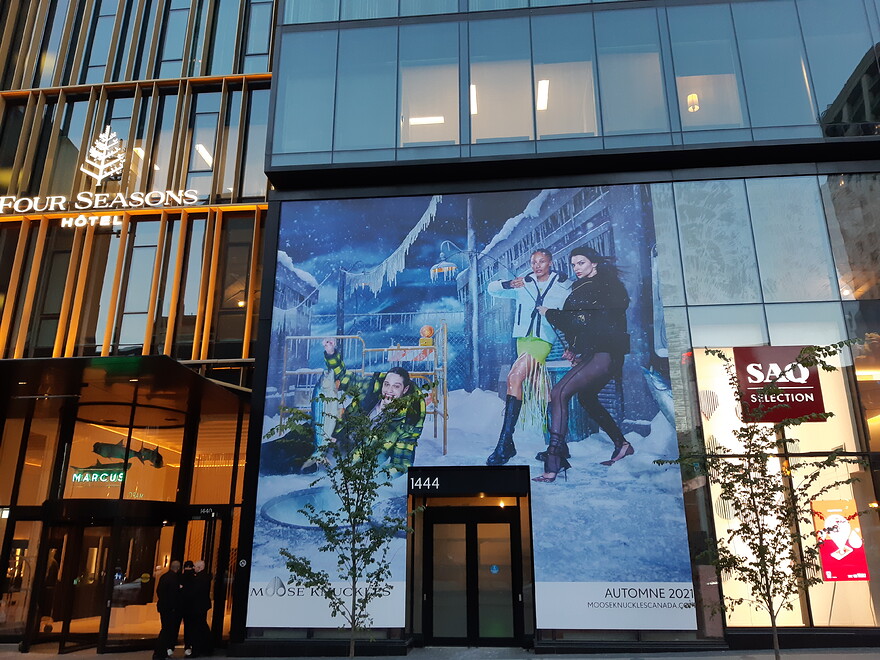 What city in Canada

I can’t be the only person who’s never heard of it.

I mean I know the urban dictionary use of it, but the brand?

Not only in Canada. I think the flagships are more recent, but not sure.

Moose Knuckles (awful name!) is a fashion and outerwear brand based in Montreal. They sell in upmarket stores like Nordstrom and Nieman Marcus in the United States and in Canada at Saks Fifth Avenue, Harry Rosen and Nordstrom. The company also has its own stand alone stores in Vancouver, Calgary and Toronto, as well as pop-up and outlet locations. They compete in the same niche as Canada Goose, Mackage and Rudsak, and they are expanding with a concentration on opening branded locations such the one planned for the Four Seasons on Rue de la Montagne. This street has been very slowly developing into a luxury corridor of the type not seen in Montreal since the heyday of Sherbrooke Street West which used to have a strand of luxury boutiques from the Roddick Gates at McGill to Guy. The portion of de la Montagne or Crescent between de Maisonneuve and Sherbrooke is the closest Montreal gets to the kind of posh shopping district one finds in Toronto (Bloor-Yorkville), Vancouver (Alberni-Robson), New York, London, etc. The development of the parking lot across the street from the Four Seasons, a planned condominium tower marketed by Carttera and Canderel as “No1455” should enhance this tendency assuming it includes ground floor retail space. If it gets built and successfully attracts tenants, both commercial and residential, the only place left to mar the general ambience would be the notorious Wanda’s on the corner at de Maisonneuve.

Wow I must be hopelessly uncool. Nope. Never heard of these either! Lol

When I look at the façade of the Four Seasons, I like the sleek, handsome glass curtain wall with its angled planes, but the building as a whole seems somewhat truncated. The vertical notch that runs down the front of the façade would be exactly symmetrical if the structure were extended to the corner at de Maisonneuve. Then, perhaps the north side would not be the windowless wall we see now. It’s as if that north wall were provisional and the Four Seasons were awaiting the availability of the lot now occupied by Wanda’s.

Ha, ha, don’t worry. I can’t afford those places myself. You need a platinum card in the Holt-Renfrew-Ogilvy district.

OMG guys you are so not fashionable ! Just kidding of course 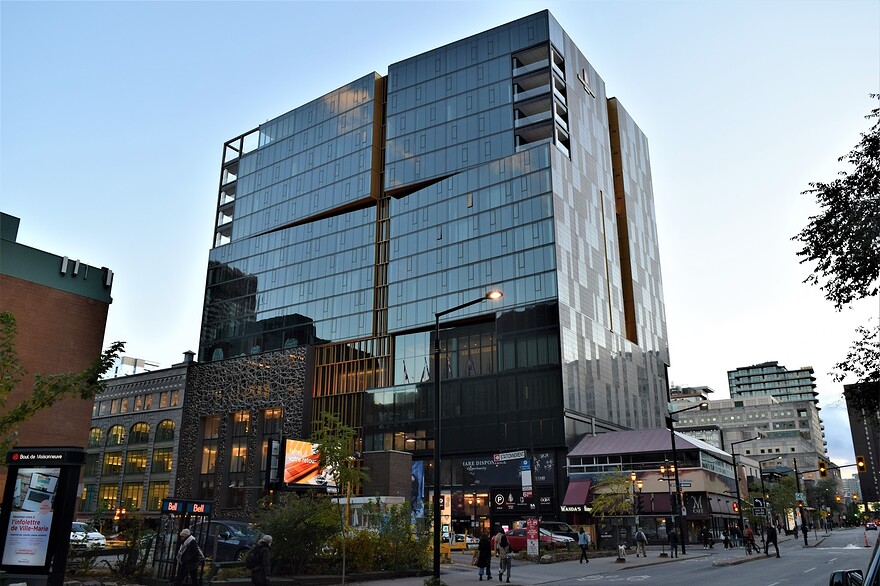 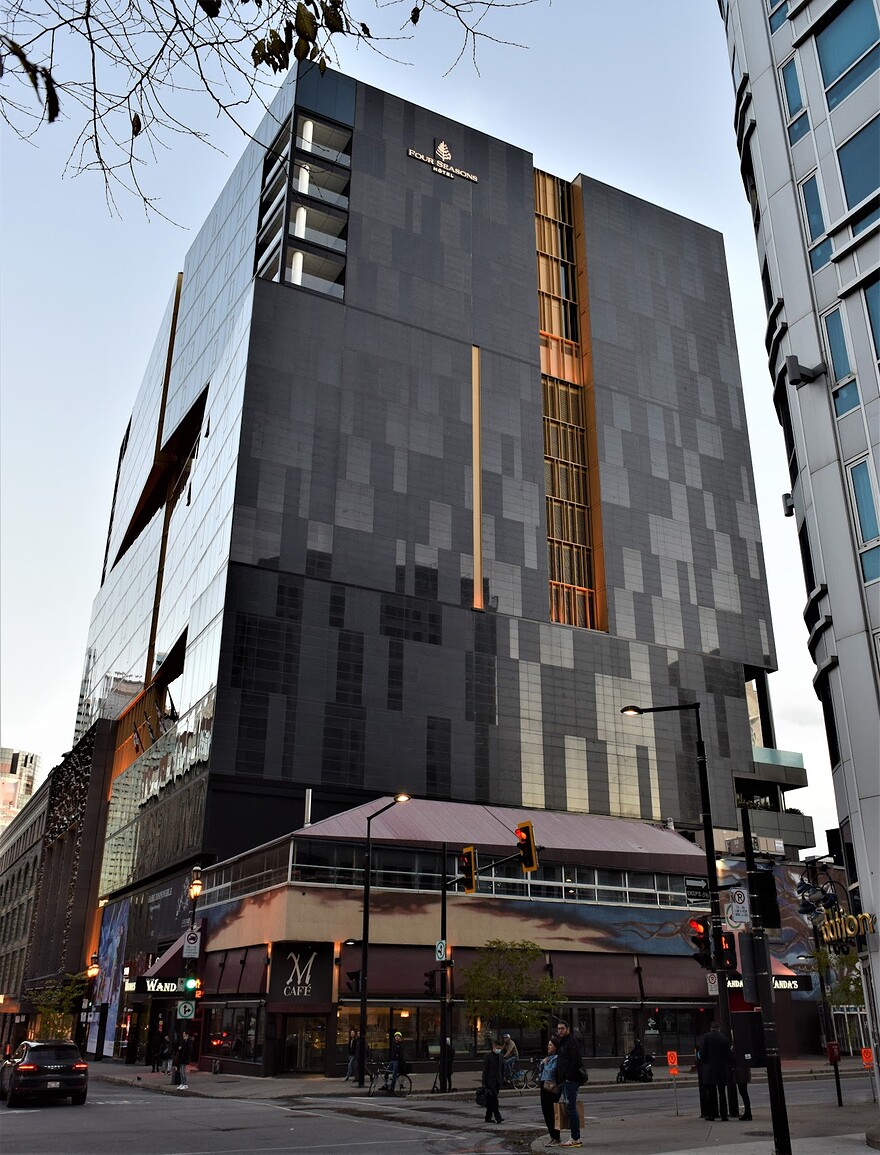 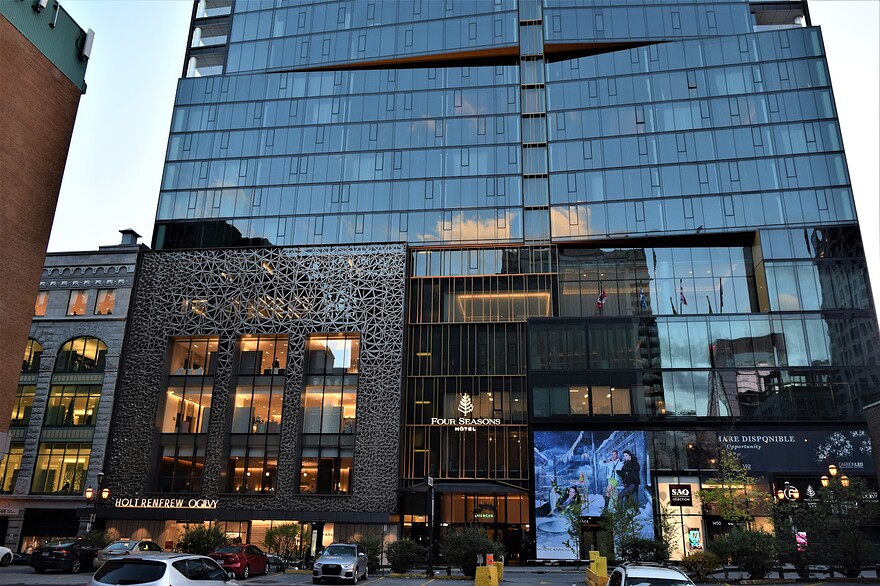 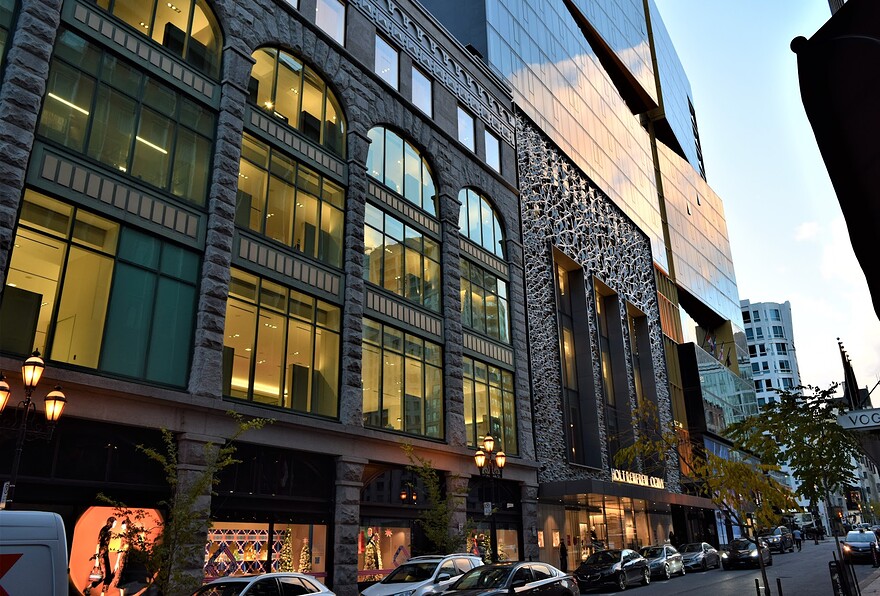 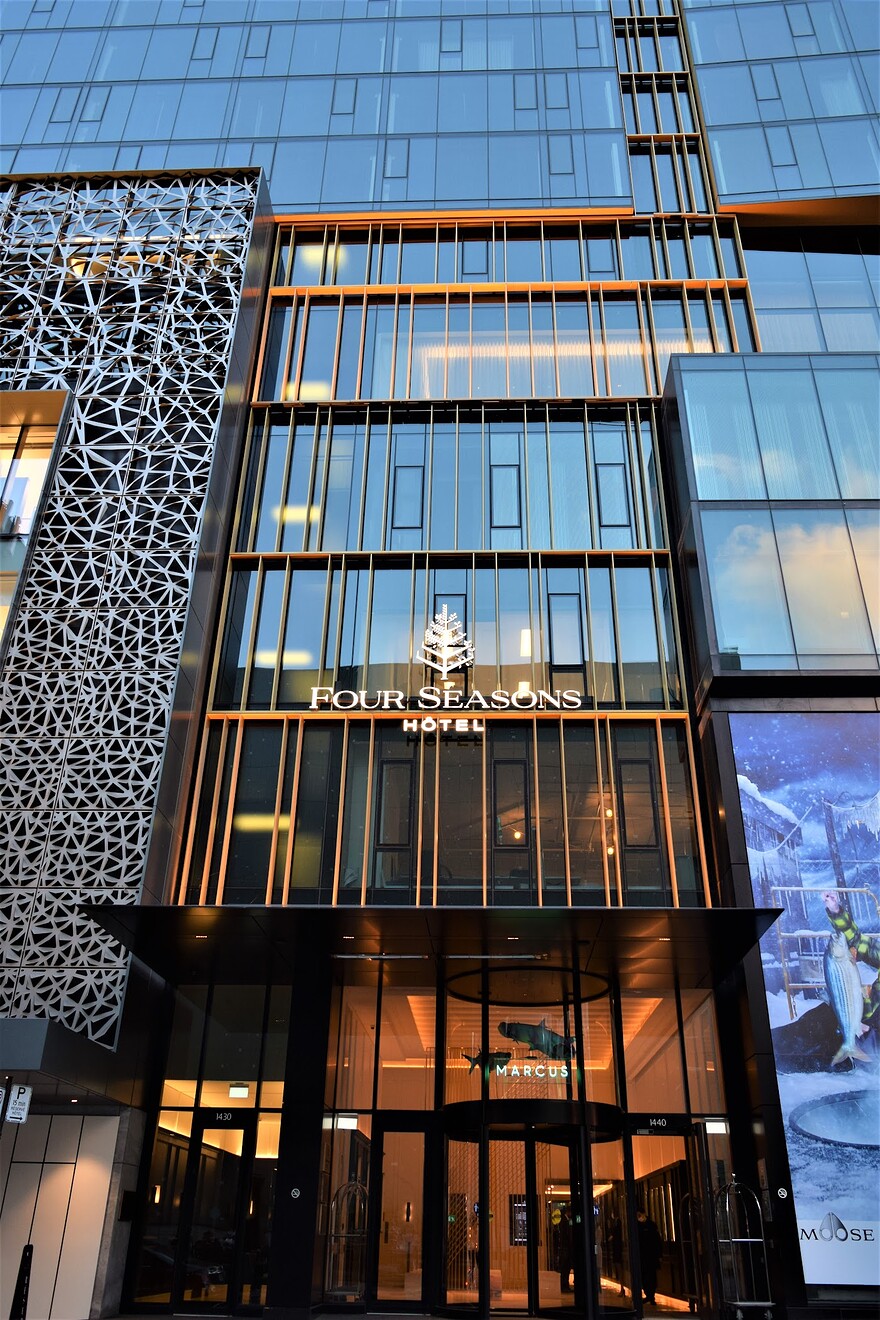 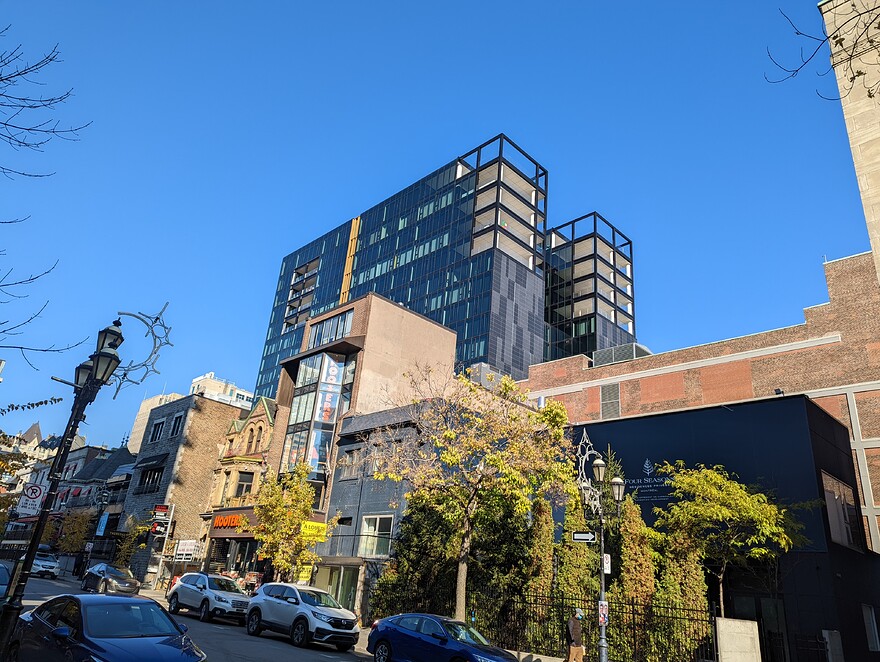 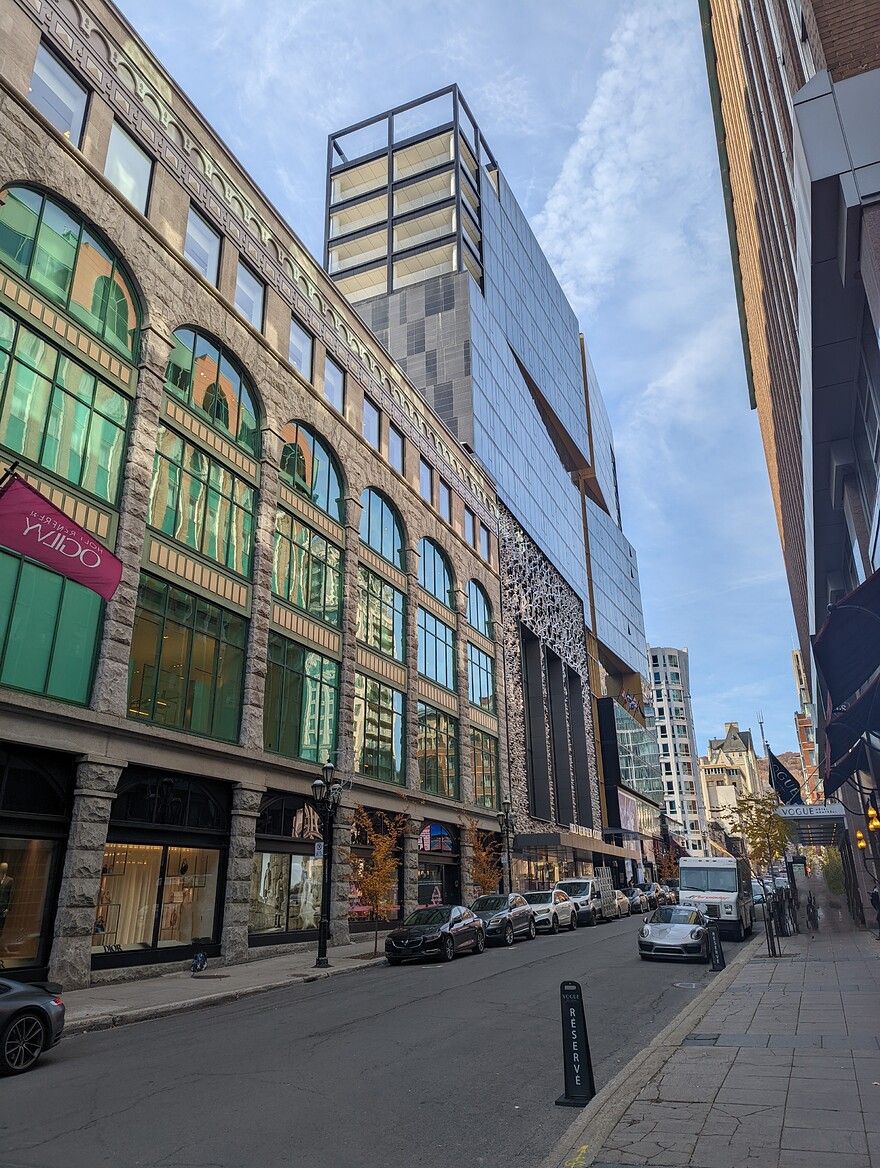 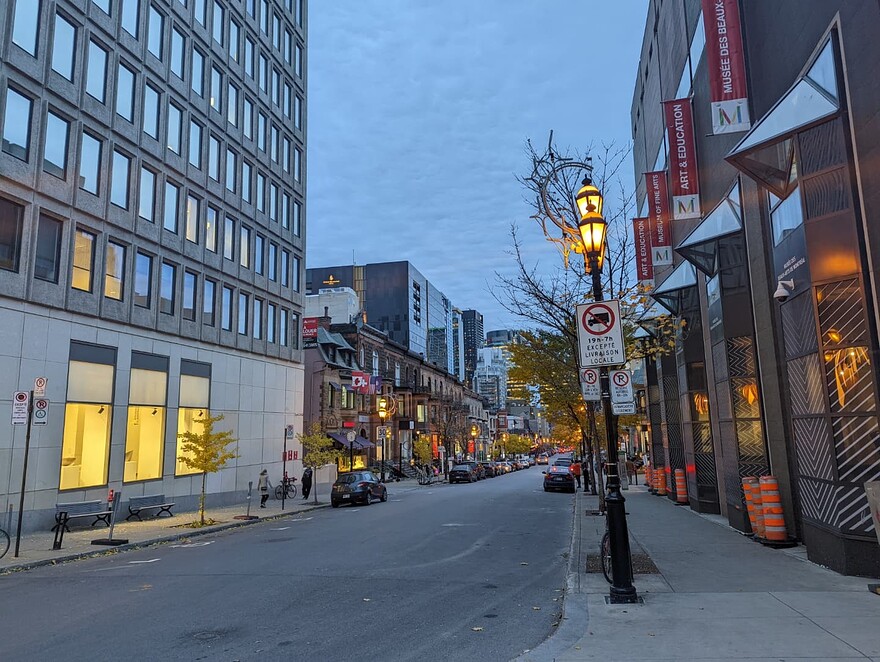