The Chinatown Working Group is calling for the area to be designated as a protected heritage district.

Author of the article: 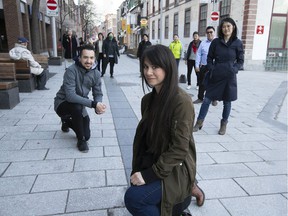 Karen Cho, foreground, and Jonathan Cha, left, with members of the Chinatown Working Group, are seen at the corner of de la Gauchetière and Côté Sts. in the heart of Montreal’s Chinatown on Friday, April 23, 2021. PHOTO BY PIERRE OBENDRAUF /Montreal Gazette

Defenders of Chinatown are sounding the alarm after much of the neighbourhood’s most historic block was sold to a developer with a reputation for renovictions.

If the block’s heritage buildings, which include the 1826 British and Canadian School at 1009 Côté St., were to be destroyed to make way for a massive real-estate development, “then it’s the end” for Chinatown, warned Jonathan Cha, a member of the Chinatown Working Group, whose volunteers have been meeting for about two years to chart a future for the district.

The group is calling for the area — the oldest urban neighbourhood outside Old Montreal — to be designated as a protected heritage district, like the old quarter.

“There’s an emergency right now and we need to use all the tools that we have to defend Chinatown,” warned Cha, a landscape architect, urbanologist and authority on Chinatown’s past.

“This is the moment and it might already be too late,” he added. Jonathan Cha is seen in front of the Wing’s noodle factory in Chinatown on Friday, April 23, 2021. The building was originally the British and Canadian School, designed by James O’Donnell, best remembered as the architect of Notre-Dame Basilica. PHOTO BY PIERRE OBENDRAUF /Montreal Gazette

Designed by James O’Donnell, best remembered as the architect of Notre-Dame Basilica, the four-storey stone building on the corner of Côté and de la Gauchetière Sts. is Montreal’s oldest purpose-built school. It now serves as Wing’s noodle factory.

The developers also acquired an 1884 factory at 987-991 Côté St. that incorporates part of the former Free Presbyterian Church, built in 1848, as well as other buildings on the south side of de la Gauchetière, including an imposing stone house at No. 106 where the now-closed Orange Rouge restaurant was located.

Shiller and Kornbluth have been in the news over allegations of evictions and harassment of tenants. On Friday, about 100 demonstrators protested against evictions at the 90-unit Manoir Lafontaine apartment building at 3485 Papineau Ave. Residents of 3655 Ridgewood Ave. have also complained of being subjected to pressure to leave and deteriorating living conditions. The pair have been blamed for gentrification in Mile End, where a steep rent hike forced out the popular Le Cagibi café-restaurant in 2018.

Shiller did not return a call from the Montreal Gazette and Kornbluth’s answering machine did not accept messages.

Jean-Philippe Riopel, a tour guide who has lived in Chinatown for 11 years, learned that Shiller and Kornbluth had bought his building on Jan. 8. 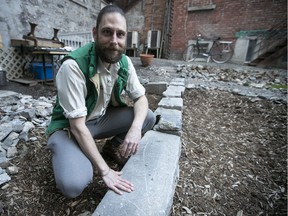 Jean-Philippe Riopel is seen next to a stone foundation he discovered while helping a friend garden in Chinatown. PHOTO BY PIERRE OBENDRAUF /Montreal Gazette

“It really worried me,” said Riopel, 37, who has been deeply attached to the district since childhood when his father, a police officer who walked the beat in Chinatown, used to bring him along on trips to the neighbourhood. He has extensively researched the area’s history and has given tours there.

“Who would spend $20 million on buildings with three or four storeys?” asked Riopel, who fears the new owners may be planning a highrise project like the ones hemming in the southern gates to Chinatown on St-Laurent Blvd.

Documents show the developers bought four other properties on March 22, including the former school, which sold for $9.2 million. They contracted a $15-million mortgage on March 10.

The fact that the owners of the property use the business name 1000 St-Urbain Ltd, which is the address of a vacant lot, is ominous, Riopel said. 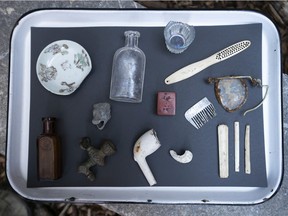 Some of the artifacts found by Jean-Philippe Riopel next to an old stone foundation in Montreal’s Chinatown. PHOTO BY PIERRE OBENDRAUF /Montreal Gazette

Last summer, while helping his neighbour plant a garden in the backyard, he unearthed several artifacts including glass bottles, an antique gun and stone foundations.

After Riopel and a friend, Élyse Lévesque, revealed the change of ownership on Facebook two weeks ago, city councillors Cathy Wong and Robert Beaudry, who sit on Montreal’s executive committee, sent an inspector to warn the owner not to undertake any major changes.

“We are worried,” Beaudry, the executive committee member responsible for housing and real estate, said in an interview.

“We are somewhat familiar with the practices of this developer,” he said. “No permit has been requested, but from all appearances it’s a strategy of buying up the whole site, which leads us to fear the worst.”

The controversy arises as other historic downtown buildings fall victim to highrise projects that preserve only facades or fragments of the previous structure. On Thursday, developer Brivia announced a 19-storey condo tower on the site of the 104-year-old Lowes Theatre that will eradicate the iconic venue but include “architectural reminders” in its design.

Former mayor Denis Coderre, who has announced another run for the mayoralty, has said he would sweep aside zoning regulations limiting the height of skyscrapers to the top of the cross on Mount Royal.

Dinu Bumbaru, policy director of Heritage Montreal, said the revelation of the land sale has been “an electroshock” on the need to protect the historic district.

“That it could be sterilized by being turned into a block of condos would be tragic,” he said.

Karen Cho, a documentary filmmaker with four generations of family ties to Chinatown, warned that highrise development would destroy its soul.

“If we save a facade and all the culture and people that live within that building get erased, what are we saving?” asked Cho, who is working on a documentary about the challenges facing Chinatowns across North America.

“A lot of Chinatowns look like that. They look like these Potemkin villages or ethnic Disneylands where it’s pagodas everywhere and these fancy Chinatown gates, but the entire culture and community of the place have been emptied out.”

Montreal’s Chinatown lost half of its territory to expropriation in the 1960s, ’70s and ’80s and is down-at-the-heels after years of neglect, Cho noted.

“You put the pandemic on top of it, the restaurant closures and the stigmatization, and you really get this perfect storm for developers to come down and scoop up property,” she said.

Cha warned that destroying the historic neighbourhood would be a profound loss for all Montrealers, not just the Chinese community. Known as Près-de-ville in the 18th century, when it lay just outside the gates of the walled city, it became home to successive waves of immigrants.

“This is one of the oldest districts in Montreal, where the Irish, the Scottish, the French, the Jewish community, everyone was there,” he said.

“You put up a condo tower, and then you bring in a McDonald’s and a Starbucks, and it becomes a place with no identity.” 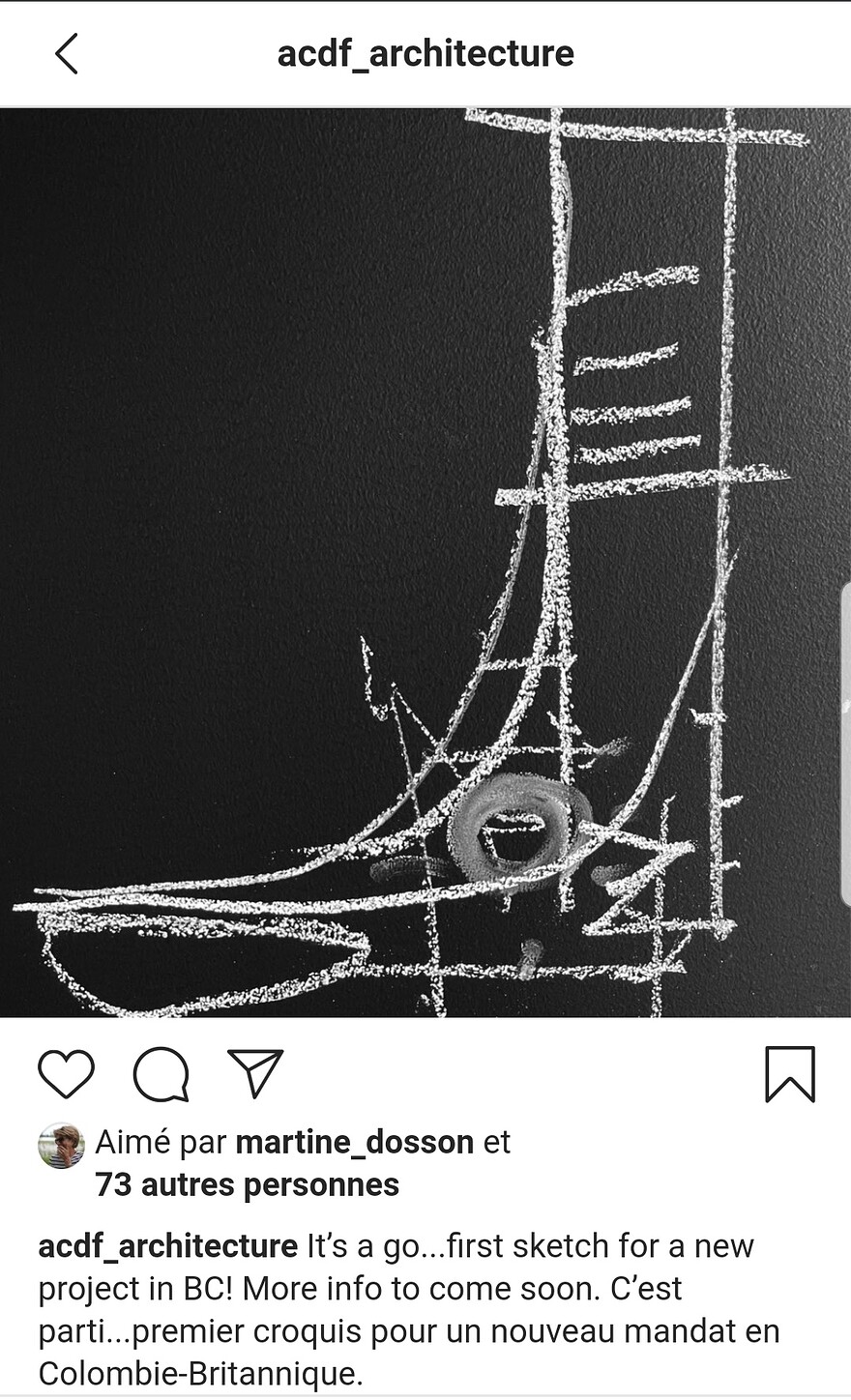 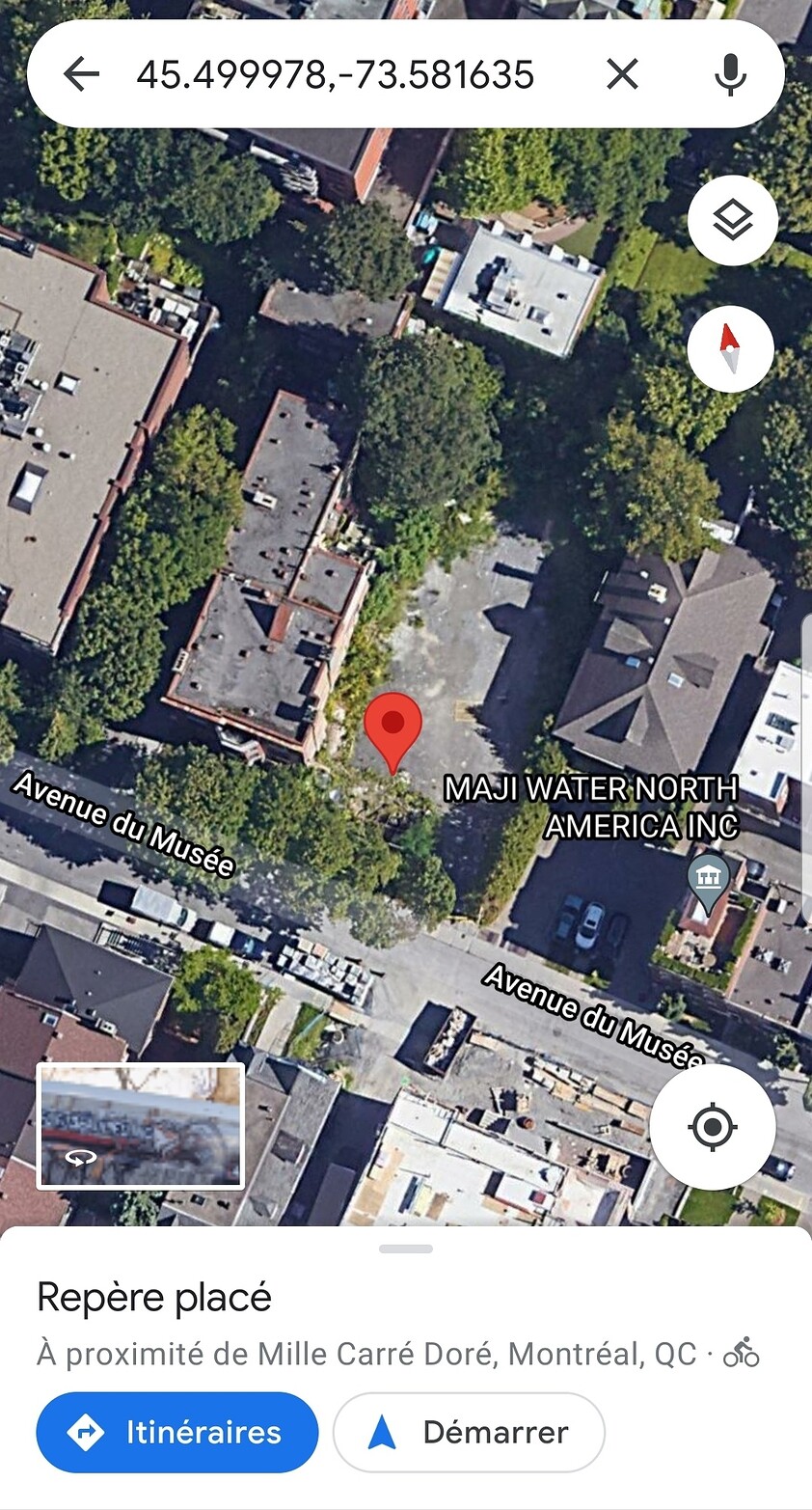 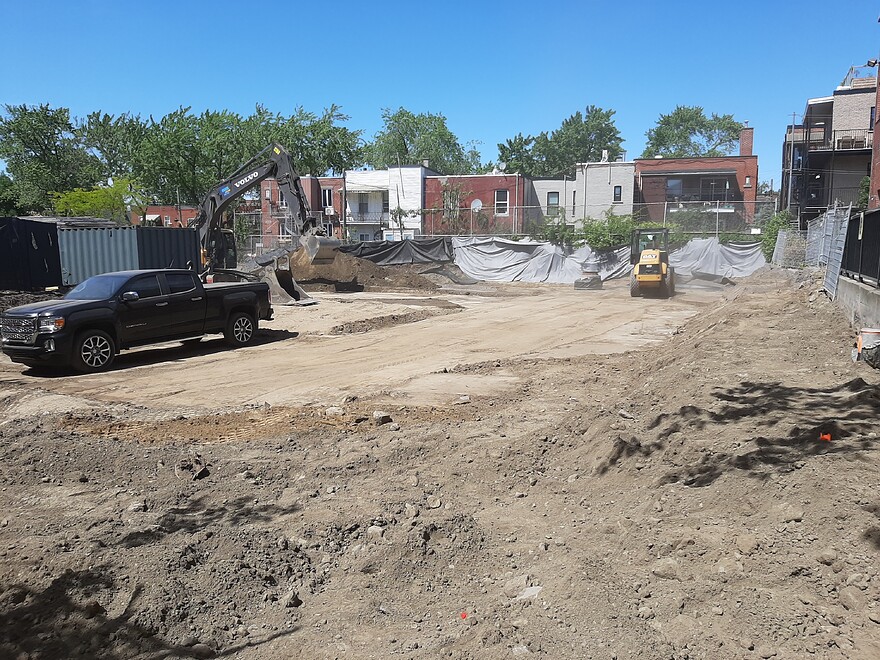 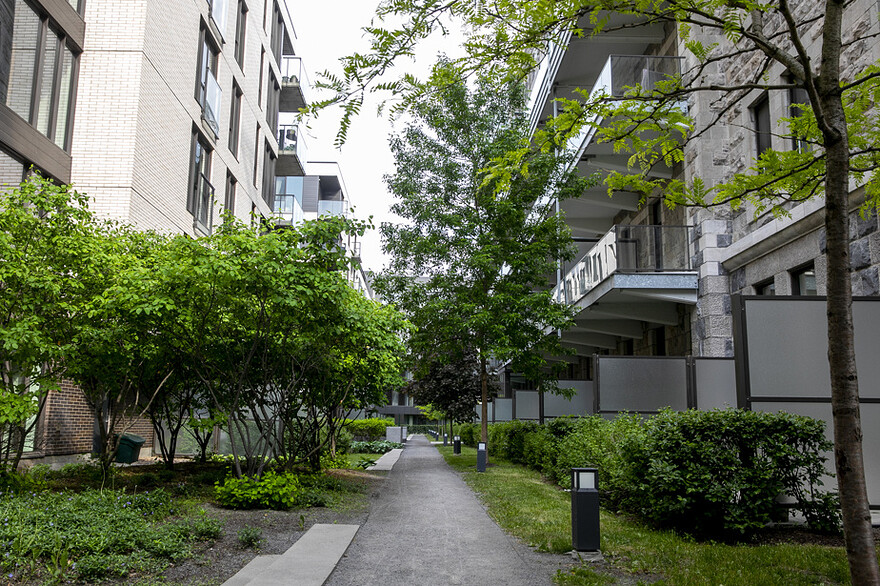