It’s like that on the entirety of Lakeshore, not just Pointe-Claire. Some segments are even worst. Ville-Marie should talk with the not-boroughs-but-really-boroughs to plan a unified redesign of Lakeshore. Work in some lane narrowing, easements, multiuse paths, and other interventions where possible. I know there’s other priorities, and the not-boroughs-but-really-boroughs don’t have the best of relationship with the rest of the city, but the recreational and scenic value is worth the efforts and investments. 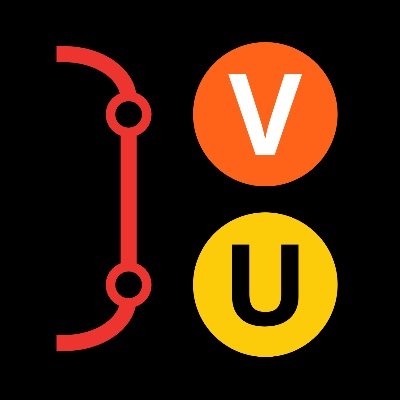 @VanishingUnder
Got some photos of the REM construction around Kirkland station (through a bus window) - I didn’t realize just how tall the station was going to be! Projected opening late 2024 https://t.co/BYtD8J9r39 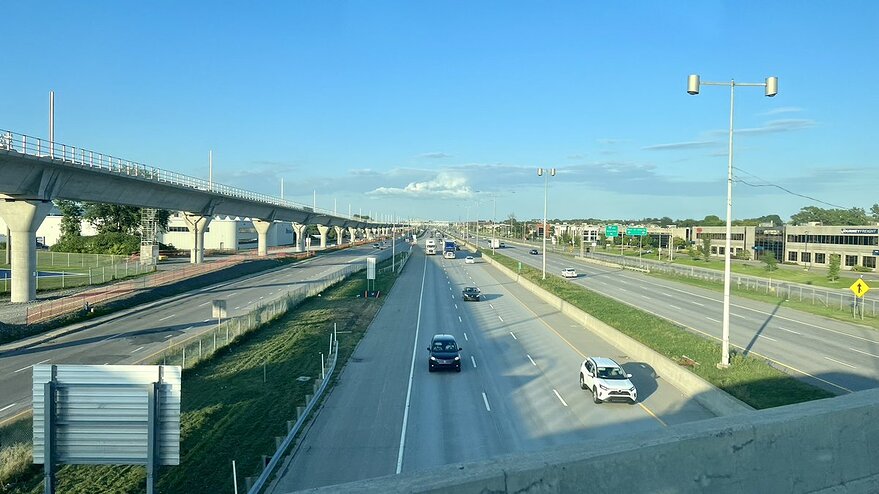 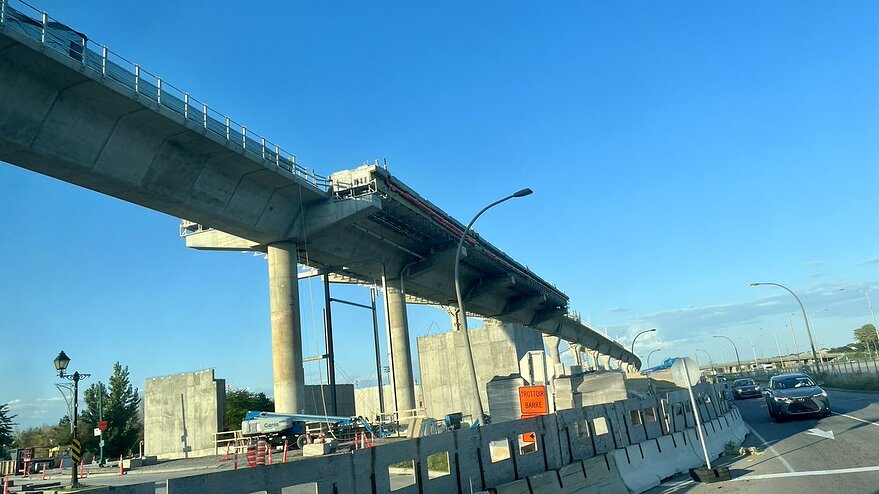 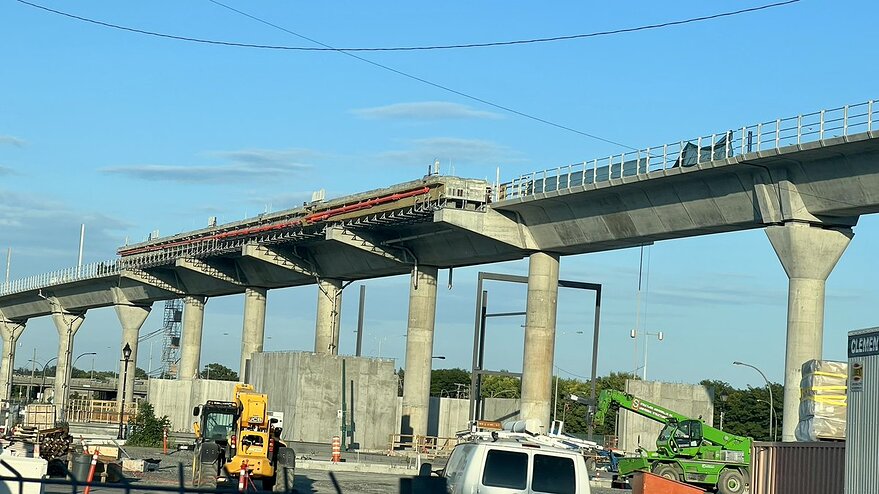 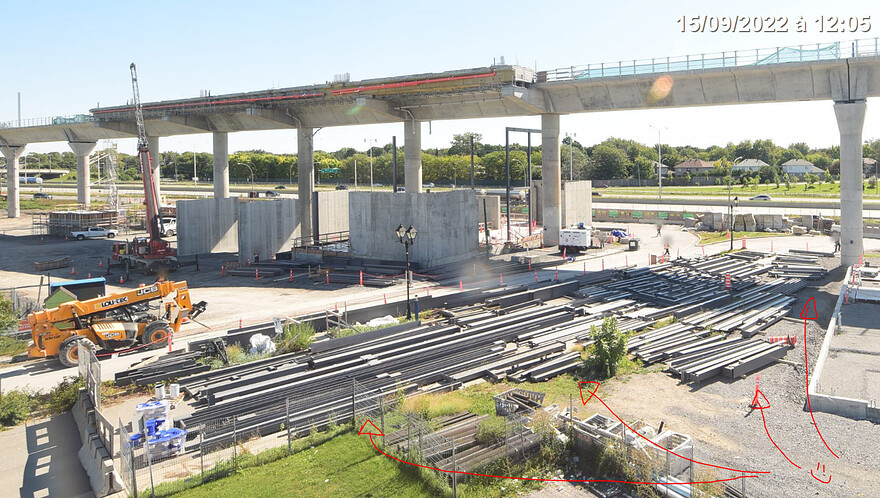 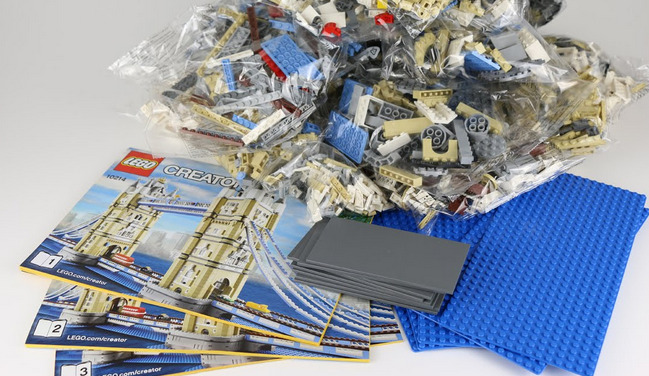 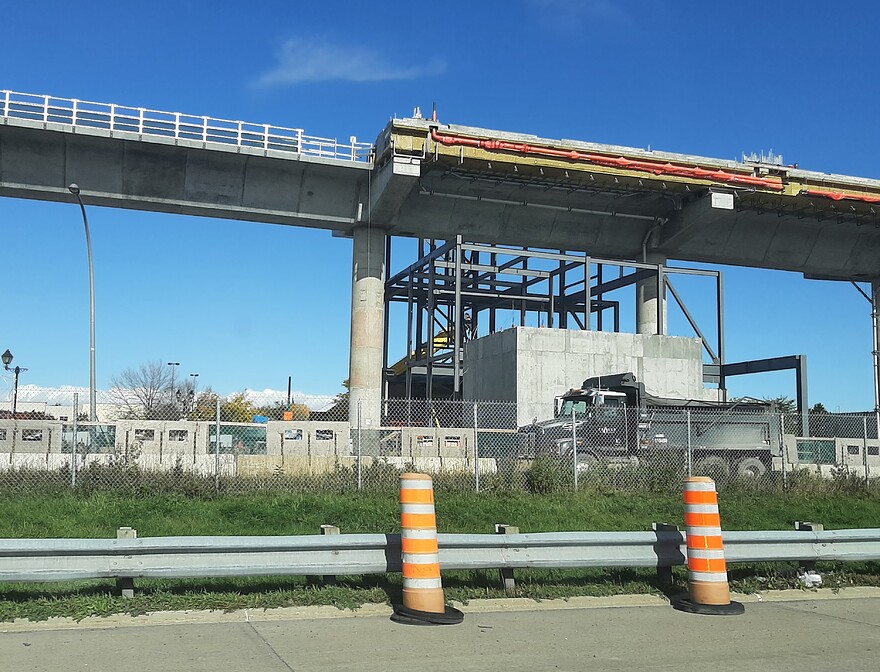 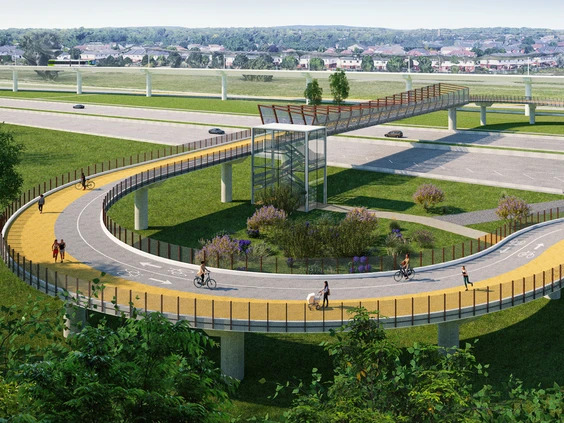 Montreal announced a plan for a new foot and cycle bridge, pictured is a preliminary sketch, over Highway 40 linking the Kirkland REM station and the future Grand Parc de l’Ouest. Montreal awarded a $4.4 million contract to the firm GHD Consultants Ltée to realize the project. City of Montreal

Kirkland Mayor Michel Gibson welcomed the city of Montreal’s recent announcement to build a footbridge for cyclists and pedestrians over Highway 40, near the future Kirkland REM station.

The new overpass, to be operational by 2027, will be part of Montreal’s Réseau express vélo (REV), a 184-kilometre bike network that will also facilitate access to the future Grand Parc de l’Ouest.

While that comes as good news for cyclists looking to traverse Highway 40, Gibson said Kirkland is still pushing for parking spots at the new REM station being built next to the RioCan Centre and Parc des Bénévoles. He said having dedicated bike and walking paths near the REM is a good idea for people who live close to a station, but added that most West Island residents still rely on automobiles to get around. He said parking spaces are still needed.

“What we want is parking spaces dedicated to Kirkland residents only. But that’s not been done yet,” he said.

“The promoter Broccolini, which owns 50 per cent of the RioCan site, knows what we want,” he added. “It could be underground or aboveground (parking). They know our needs. So if they need a permit to do anything on that site, they’ll have to deliver 200-plus parking spaces.”

In 2021, the Broccolini Real Estate Group and RioCan Real Estate Investment Trust announced a partnership in a major redevelopment project of the Rio-Can Centre site in Kirkland. The massive project covers approximately 240,000 square feet of office space and 135,000 square feet of commercial space, including a residential component.

“The first study showed the number of units (developers) wanted wouldn’t fit with the infrastructure that was there. We requested that our administration make another traffic study to see how 200 to 500 spaces would fit under the current infrastructure. Council decided we could put basically 200 to 300 spots there.”

Gibson said local residents are also being asked to give their input on future Société de transport de Montréal (STM) bus routes that will ferry passengers to the REM. The public was invited to sign up for the public consultations held by the STM, which is planning to redesign the city’s sprawling bus network in anticipation of the future REM network.

Kirkland, Pointe-Claire and Beaconsfield residents will be consulted Thursday, Oct. 27 at 6:30 p.m.

Gibson said there will be a bus terminal near the Kirkland REM station. “It will be a little like the one at Fairview shopping centre. There will also be a drop-off zone.”

He said not all bus routes will be affected by the arrival of the REM.

“The routes will basically remain the same. They’ll probably be less buses joining St. Charles or Henri-Daoust, because the new urban boulevard (between Antoine-Faucon St. in Pierrefonds and Chemin Ste-Marie) will become a bus route and a pedestrian and bike route. So most of the buses coming from Pierrefonds will be going towards Antoine-Faucon St. and headed toward the REM station along the old Highway 440 right of way.”

He said more local bike paths are planned for the area. This passerelle will reportedly cost $4.4 million, and as pointed out above, is of questionable use and value, considering it is redundant, with the westbound Chemin Ste-Marie overpass having a sidewalk and being wide enough to be fitted with a protected bike lane, and directly adjacent to the REM station instead of a kilometre away.

Meanwhile, no news at all on the retrofitting of the deprecated CN Back River bridge between Perron in Pierrefonds and Île-Bigras, a “low-hanging fruit” if there ever was one. And even less about the often-suggested green bridge between Île Bizard and Ste-Dorothée, which would genuinely serve a more useful purpose (without redundancy) and likely cost far less to build. Ditto for the far-more-important green overpasses that would cross the 40 at Fairview and des Sources. 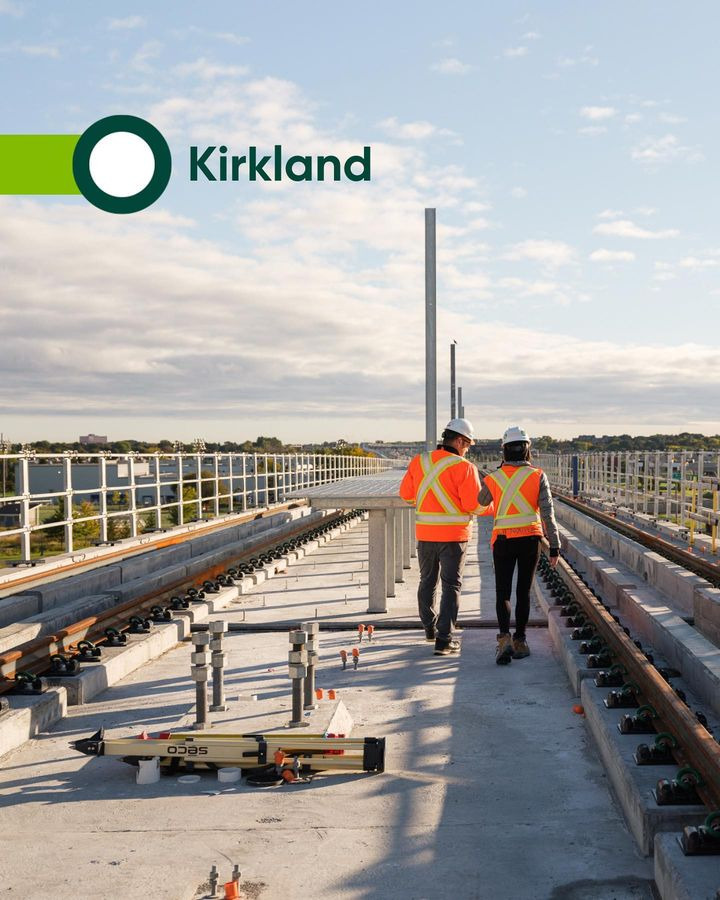 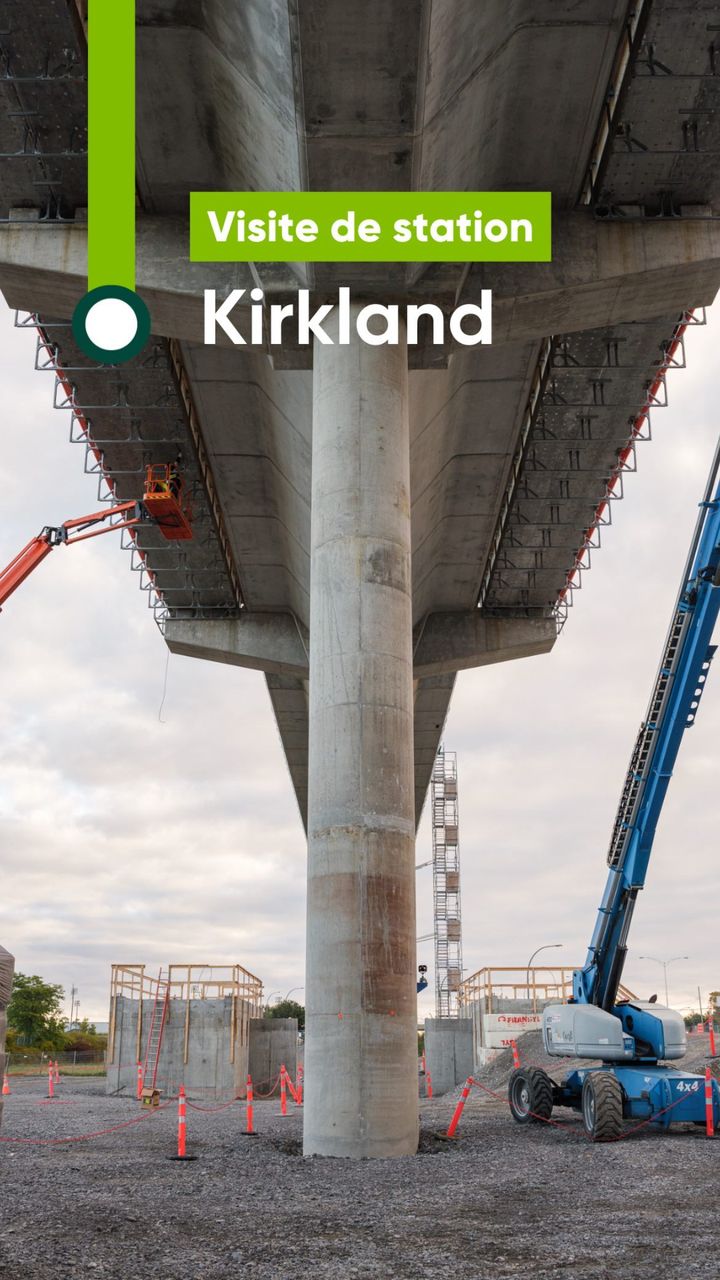 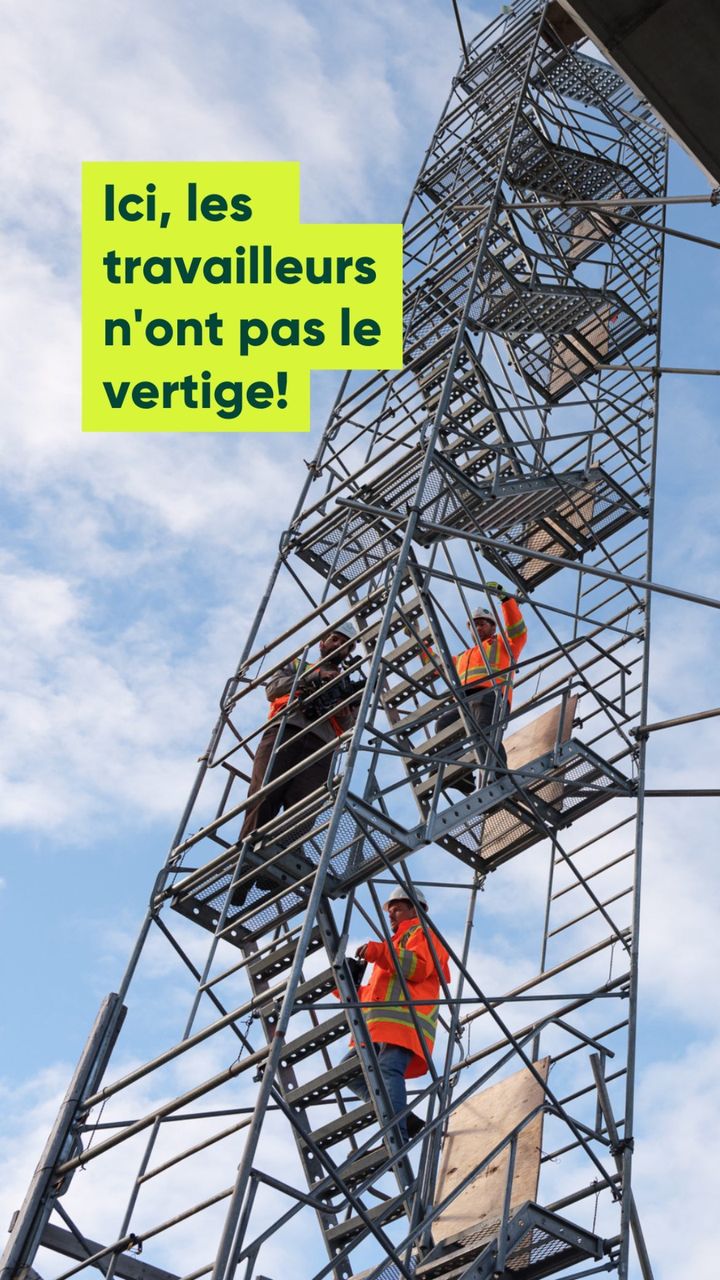 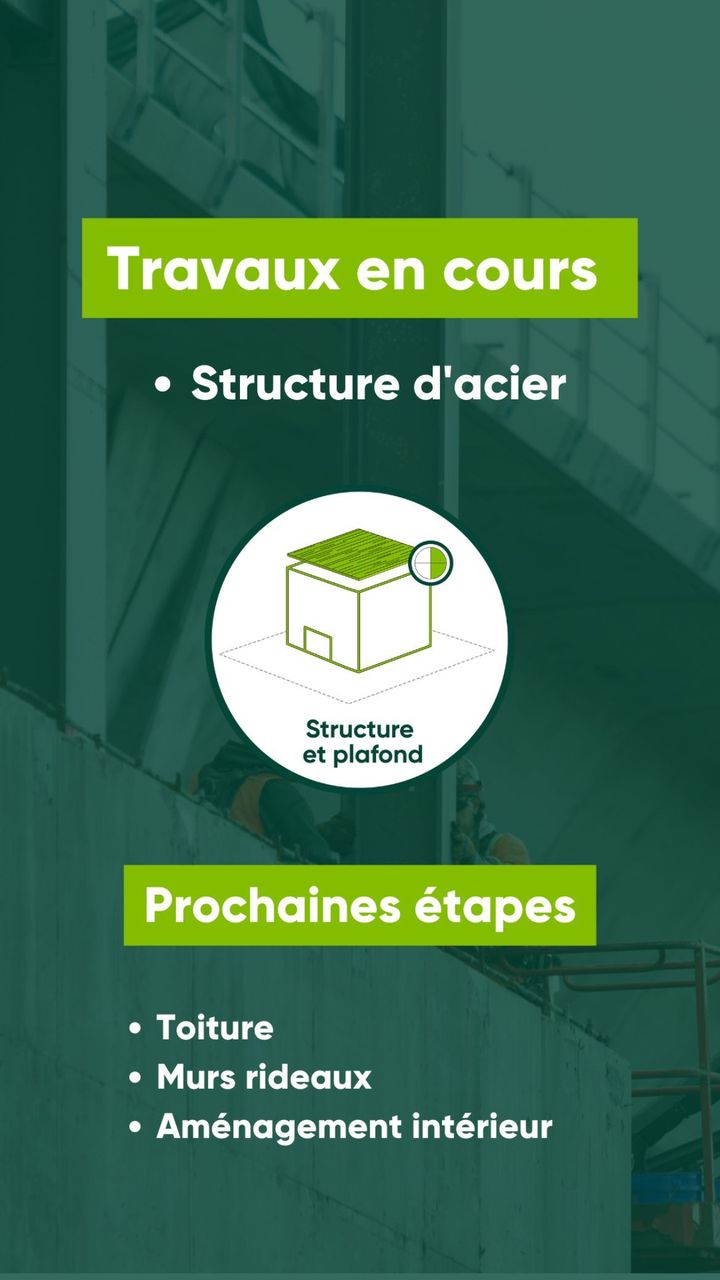 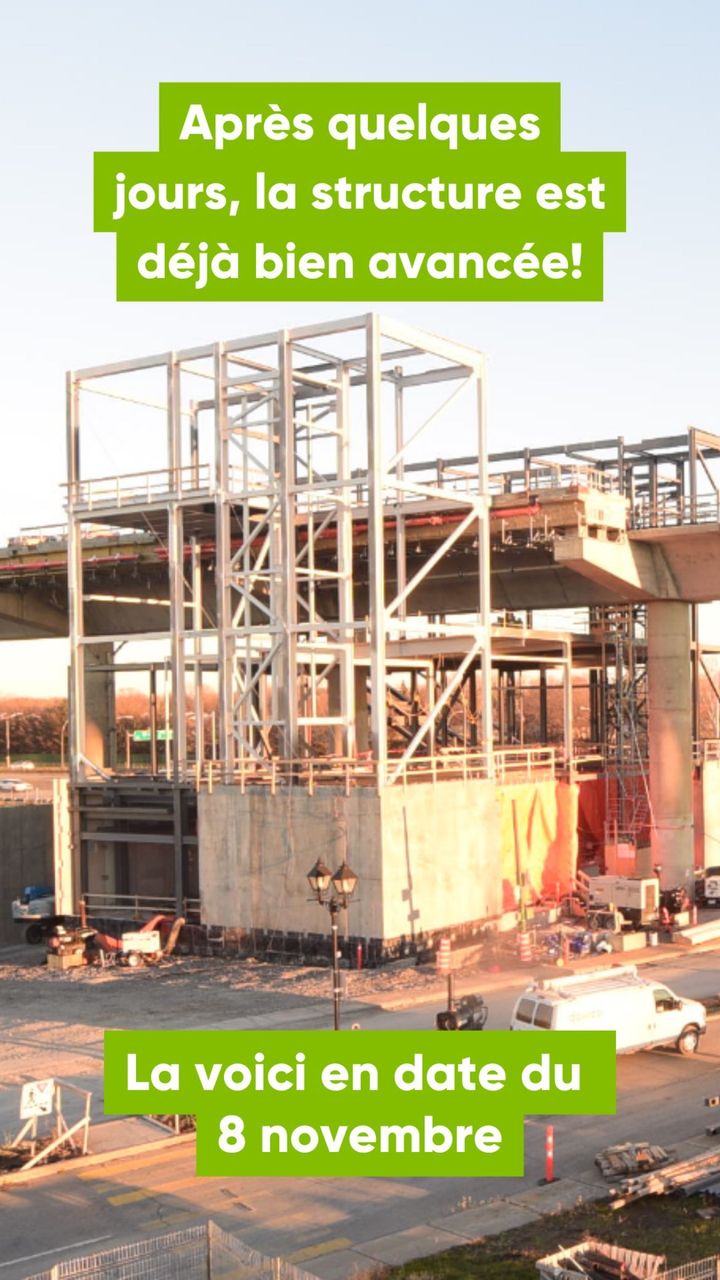 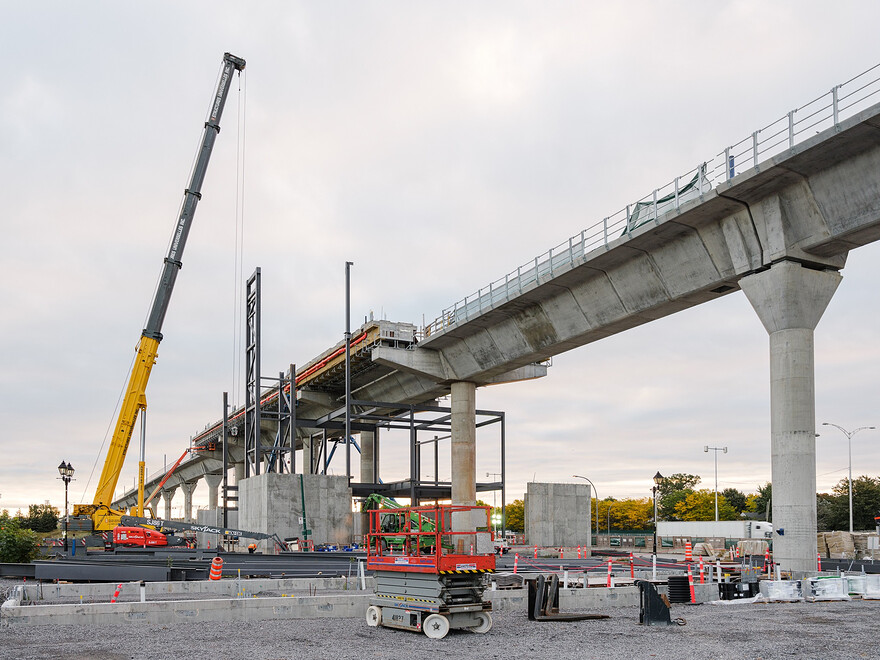 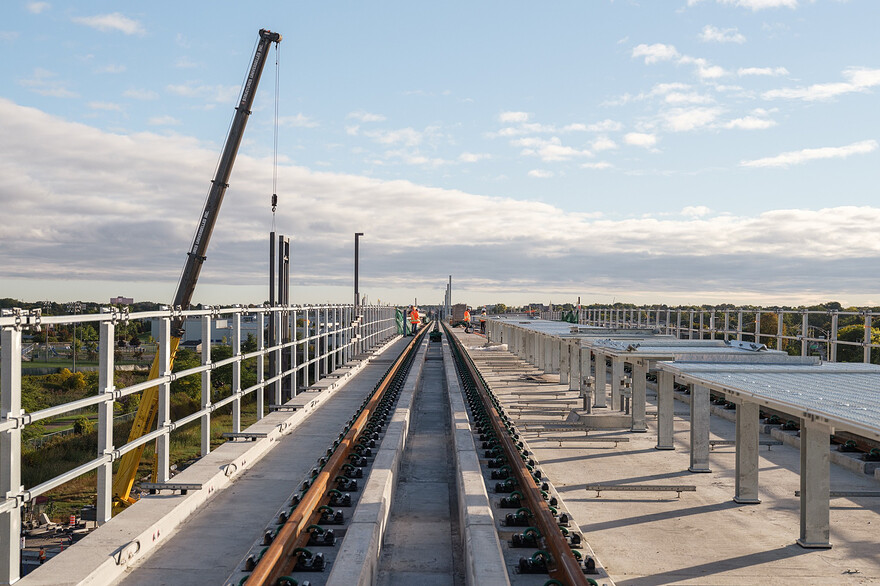 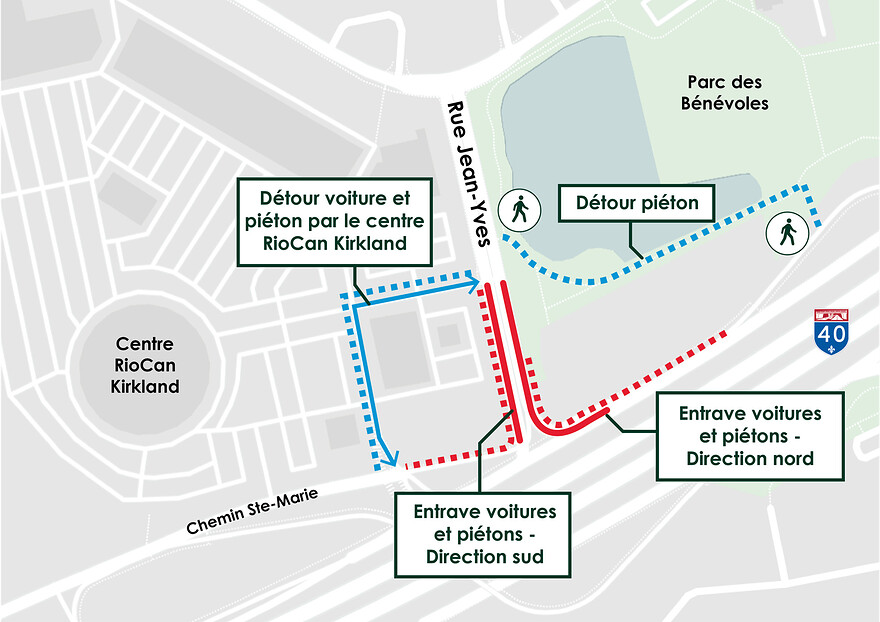 Honestly, we are very used to it by now, but it is still very harrowing merging from the westbound chemin Saint Marie down ramp onto the service road in a very short space before the jersey barriers. As long as you don’t need to use the Tim Hortons detour during afternoon rush-hour, it is fairly straightforward to (legally) cut through the parking lot back to Jean-Yves towards Elkas. 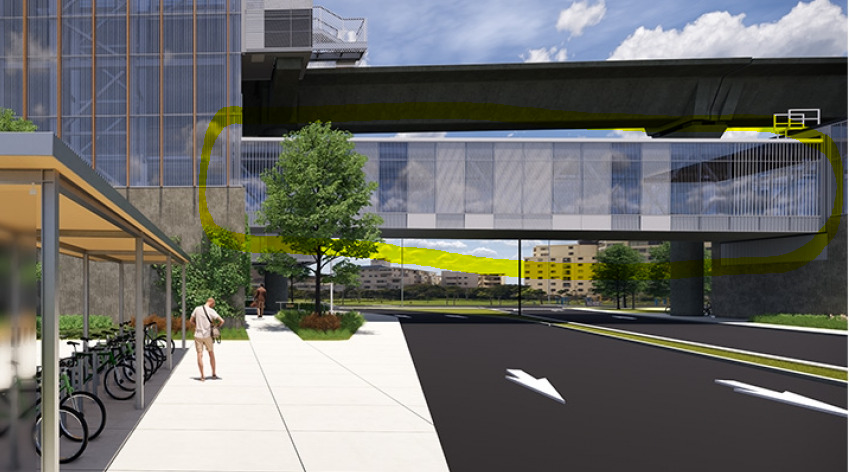 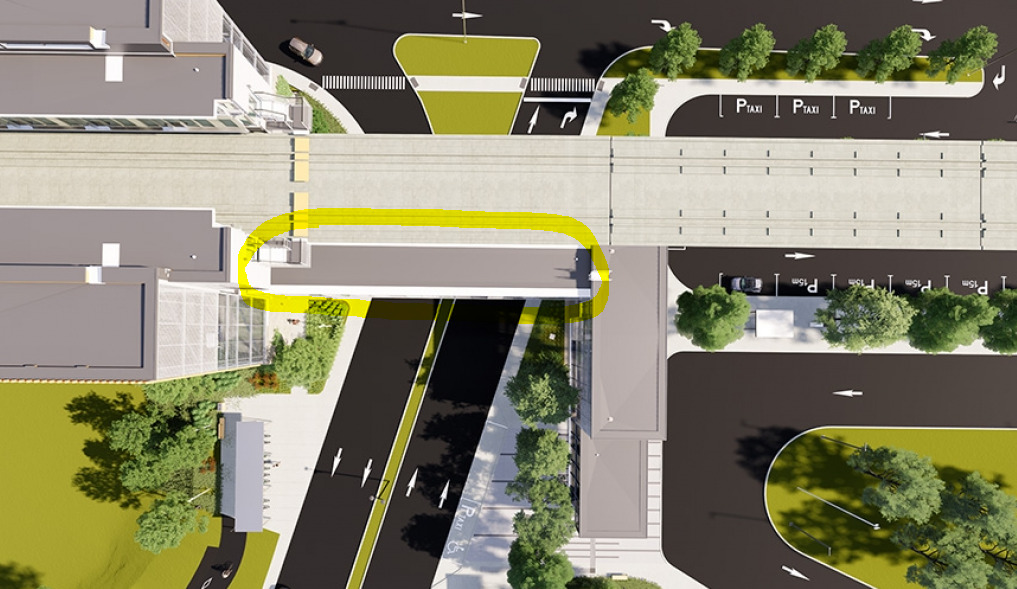 What a HUGE station, to handle what will likely be fewer than 2000 passengers a day until they figure out the parking and A440 situations.

No bigger than any other. Just higher! When you drive beneath it along the Service Road, trust me, it’s HUGE.