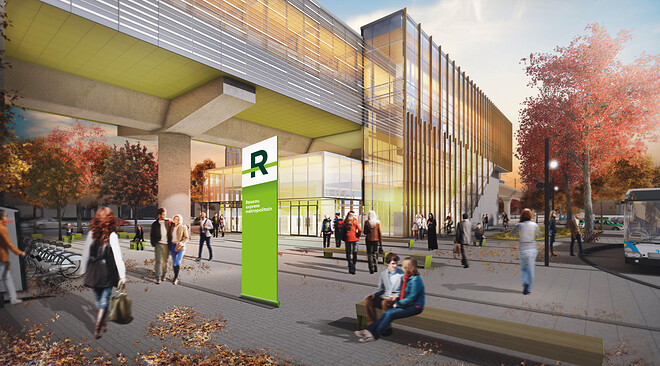 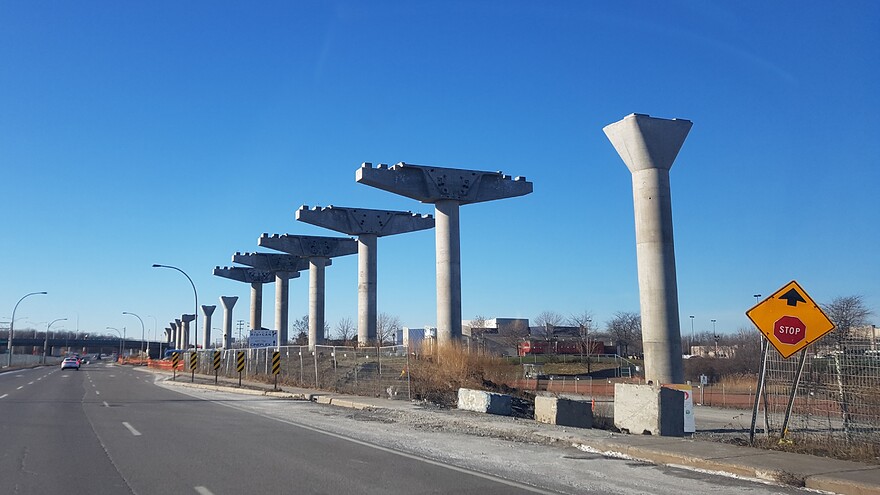 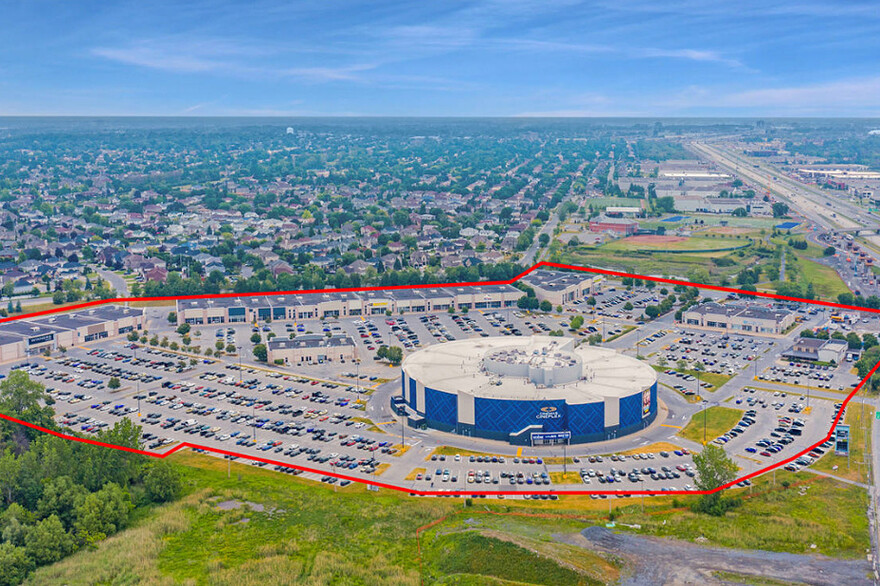 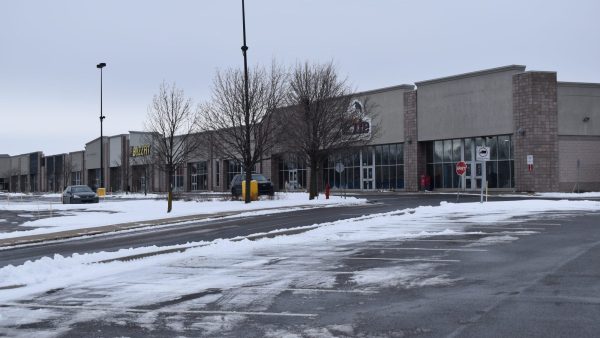 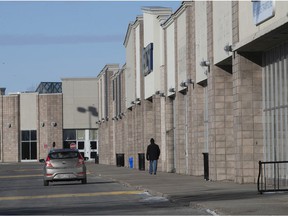 Few people visit the mostly shutdown at RioCan Centre in Kirkland on Jan. 9, 2021. The mall is supposed to undergo a major makeover, including high-density housing of 1,000 units or possibly more. PHOTO BY PIERRE OBENDRAUF /Montreal Gazette

Kirkland Mayor Michel Gibson said a new mixed-use development on the site of RioCan Centre is going help revitalize the area around the retail complex, located next to Highway 40.

The Broccolini Real Estate Group and RioCan Real Estate Investment Trust announced last week that they will be partners in a major project that will see the complete redevelopment of the site, including offerings of commercial, office and residential space.

Although there is no public parking planned for the future REM station at the new development, Gibson is confident there will be some kind of parking arrangement for users of the REM station, which is to be operational by 2023-24.

“We’ll need parking there in some fashion,” Gibson said. “We know if the station started tomorrow, there is sufficient space to park without arguing that people could park there. But some discussion will have to take place.”

He said major stakeholders, including the Caisse de Dépôt, RioCan, Broccolini and city of Kirkland, have to figure out a parking solution.

“If the REM wants the station to be successful, everyone will have to work together. RioCan and Broccolini have to sit down with the REM. In our discussions with them, we’ll let them know we need some parking.”

Gibson also said the new development’s residential component, estimated at 1,000 units or possibly more, will be attractive to local residents looking to downsize from their single-family homes.

“That’s very important because our need in Kirkland is for condos and apartments for our seniors who are basically selling their big houses. They want to stay in Kirkland because of the services we offer,” the mayor said. “I can tell you of at least 10 Kirkland residents who moved to Dollard or Pointe-Claire because they wanted a condo that suited their needs. They wanted to stay here. Our future clientele will be our seniors.”

Roger Plamondon, president of the Broccolini Real Estate Group, said his group is attune to the housing needs of seniors in the area.

“Our home office is in Kirkland and we are well aware of the dynamics in the city of Kirkland,” he said.

“In the housing stock of Kirkland right now, there seems to be an absence at both ends of the market place. The children who grew up in Kirkland cannot find a home in Kirkland because what’s available is the older bungalows that are too expensive.

“They would love to stay in Kirkland but they just can’t find a place to live. So they are the ones who’ve populated, among other places, Vaudreuil-Dorion. So we believe there is a demand there,” Plamondon said.

“And then there are the empty-nesters, the people who have single-family homes and whose kids have left, who don’t want to be in a home anymore but they want to stay in Kirkland. They don’t want to move to Pointe-Claire or Beaconsfield.

“We believe there is a dormant demand in the market we can tap into,” he added.

Gibson said the city has already held public consultations with citizens to gauge their input and vision for future redevelopment of the RioCan site.

“We started this process two years ago, so our residents know where we are going. And their suggestions have been taken into account, so we don’t have to start all over again. We’re on the right track,” Gibson said.

The RioCan Centre opened nearly two decades ago as a busy mall retail outlet. But over the years, many of its stores closed.

“Now we need something new there, where the local clientele can shop or eat,” the mayor said.

“Shop and eat there but also live there, with the convenience of the REM. It’s going to be beautiful.” 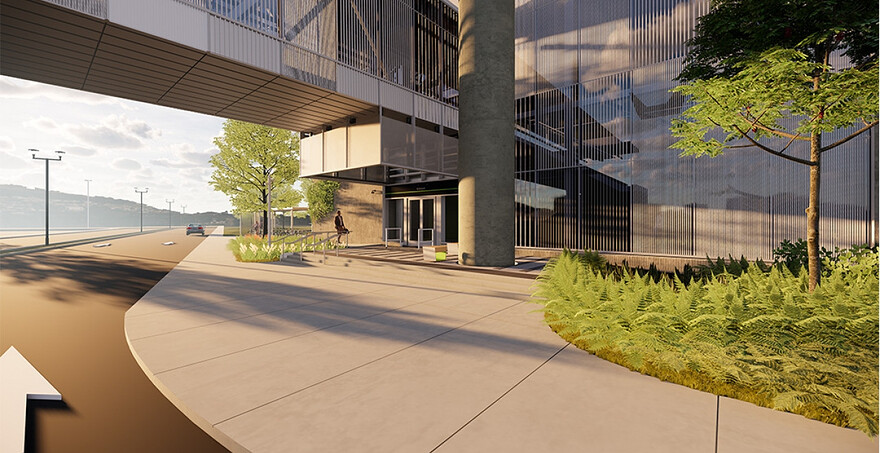 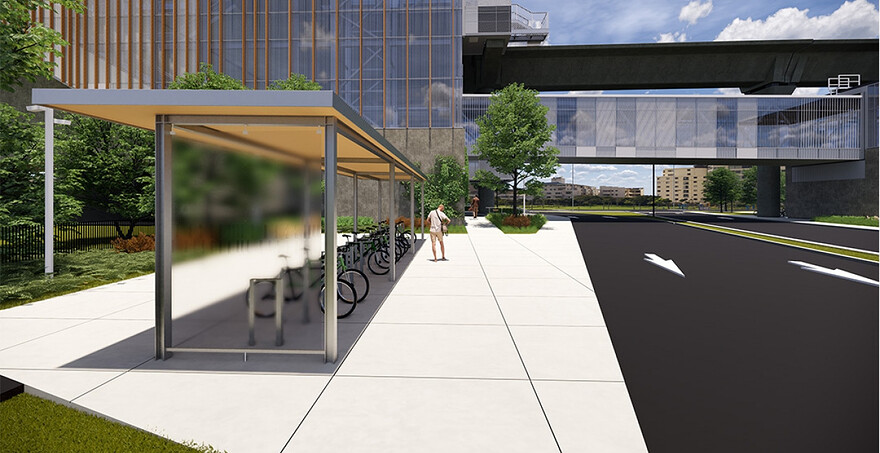 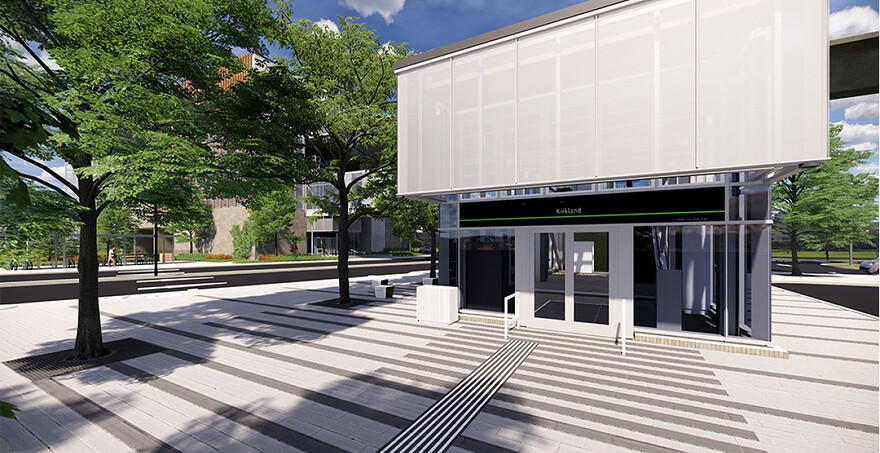