A petition launched by T.M.R. resident Gerry Apostolatos two weeks ago to scrap the plan and redo the process with public input has reached 1,200 signatures.

Town of Mount Royal has extended its virtual public consultation on a 20-year redevelopment plan for the area around Rockland shopping centre just as opposition to the proposal mounts.

T.M.R. announced on Friday that it has moved the deadline for written comments on the Rockland sector special planning program, known by its acronym in French as a PPU, from Monday to Jan. 15.

The extension came as a petition launched by a T.M.R. resident two weeks ago to scrap the plan and redo the process with public input reached 1,200 signatures. The town has 21,000 residents.

“What is being proposed here is a PPU which will result in a billion-dollar city within T.M.R. and which adds thousands of residents,” said Gerry Apostolatos, who said it’s the first petition he has ever initiated.

The new development guidelines for the sector would allow high-density housing construction, including high-rises, bring more cars to the already congested area and change the characteristics of the town that was built as a ‘garden city’, he said. A graphic produced by the city shows how the area of the Rockland Centre mall could be redeveloped under a proposed land use plan. PHOTO BY TOWN OF MOUNT ROYAL

“Like most residents, I was taken aback that T.M.R. council would propose such a substantial change to our urban plan in the middle of a pandemic using this legal tool (the PPU), which doesn’t allow for a referendum.”

Apostolatos said he was in favour of the town’s controversial project to build a new sports centre, but now doubts it will accommodate a population explosion. As well, a new school is supposed to be built in T.M.R., but the plan is based on current needs, he said.

As Mayor Philippe Roy explained in October, the Rockland redesign is the first of four PPUs that are in the offing for the entrances to T.M.R. Separate special planning programs will be presented for the area around Beaumont shopping centre near Jean-Talon St. W., for Lucerne Rd. near the Metropolitan Expressway and for Jean-Talon St. at Laird Blvd., near Côte-des-Neiges Rd.

T.M.R. council wasn’t elected on a mandate to redesign the town and add thousands of residents, Apostolatos said. Now, the town is less than a year from the next municipal election, he added.

Roy acknowledged on Friday that “a lot of people are expressing concerns about the plan.”

He also acknowledged that while he initially said the Rockland PPU would allow construction of 300 to 350 new residential units and that the town council had “no big densification project,” the Rockland PPU could actually add up to 1,200 new units.

“There are different ways of counting the doors,” he said on Friday, adding that 300 units could be built on the site of the shopping centre’s parking lots, specifically, and hundreds more in the area around it.

Roy also said he’s prepared to reduce the amount of new housing called for in the PPU.

“We’re listening to people,” he said. “People find it too dense, too tall. The council will look at it after the consultation to see if there’s need to modify the project to lower the number of doors, to reduce density. There’s nothing written in stone. That’s why we’re consulting citizens.”

Roy also cautioned that residents argued 60 years ago that demolishing a golf course at the edge of T.M.R. to build Rockland shopping centre and streets of new houses would destroy the ‘Garden City’ character of the town.

“When we look in the archives, people said there would be more traffic, it would be too dense, we were destroying the garden city and the city wouldn’t be able to serve all the new residents,” he said.

And Roy said the petition contains inaccuracies about the PPU, notably in saying it will destroy green space and increase heat islands. The PPU proposes three new parks and green spaces, green roofs and replacing concrete parking lots, he said.

“I had a sour taste in my mouth when I read the petition,” Roy said. “What the petition says is the exact opposite of the PPU.”

However, Apostolatos said thousands of more doors can only mean more cars. 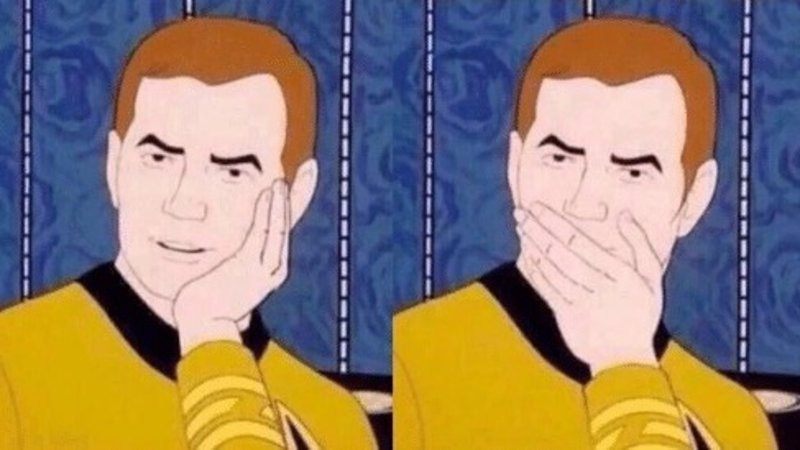 As much as I hate NIMBYs, they’re not entirely wrong.

Rockland is very congested near the Acadie Interchange. The Rockland/Côte-de-Liesse intersection is often at a standstill on weekends and at rush hour.