Almost three years after a fire, it’s official: the Irish Embassy, a downtown pub beloved to many, won’t be reopening, at least not where it was. The land will be used to build 41 studio condo units marketed to foreign investors.

A well-known building that housed some popular bars on Bishop St. is being converted into a 10-story condo building.

MONTREAL – Almost three years after a fire, it’s official: the Irish Embassy, a downtown pub beloved to many, won’t be reopening, at least not where it was.

The land will be used to build 41 studio condo units that promise to offer upscale living. Like many condo projects, the marketing is targeted at foreign investors.

“The land sales have gone up so much that for the landlord it just wasn’t worthwhile to build back what was already there,” said Joe Cannon, a co-owner of the pub.

The façade of the building will remain, but the interior will end up looking like some other buildings that have been redone in the area.

Whether people will buy this time, however, is less sure.

“We built 1212 Bishop, which is a couple of buildings down on Bishop… and a lot of our clients were investors, so we were expecting something similar,” said Maya Girlando, the marketing director for the planned condo project.

A few years ago, such condos sold like hotcakes. During COVID-19, however, things have changed. The company has only sold 15 per cent of the units so far.

Suburban homes are coveted at record levels, while downtown condo sales are down 36 per cent. Meanwhile, the condo market has been flooded, with new listings up 20 per cent.

“If the new listings are up it’s because investors are trying to sell those units.”

Griffintown, just southwest of downtown, has seen the most drastic rise in condo units for sale.

“And what we found for Griffintown is that if new listings were up, it was equally because investors would like to sell their units, but also because people who are living there are also leaving the borough,” said Cortellino.

Those behind the new project, however, say that downtown living still has a future.

“Of course it does,” said Girland. “Downtown never dies. You know, people want to have the action of the downtown, the restaurants, the people, the stores, the offices and see their co-workers.”

“People will always want to go out and have some fun,” he said.

How long it’ll be before we can really answer these questions? No one knows.

“People want to have the action of the downtown, the restaurants, the people…” 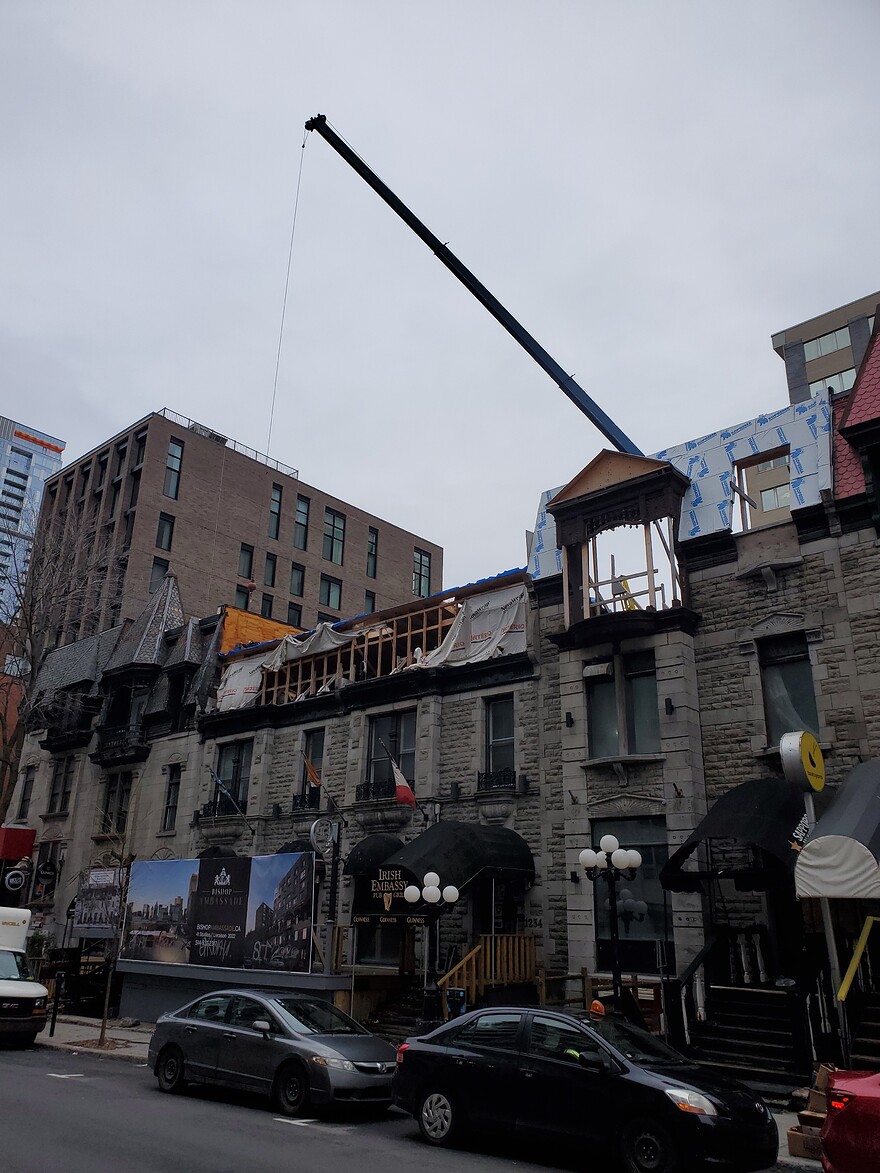 Incidentally, Irish Embassy co-owner Paul Quinn still has his heart set on bringing his pub back to life downtown.

“The Bishop Embassy owner would be agreeable to the pub moving back there, but it wouldn’t be the same, because I wouldn’t have the same patio in the back, and I wouldn’t be able to open there until the end of 2022,” Quinn says.

Brownstein: Remembering Bishop St. the way it was, before the bars went bust

January 27th. Almost ready to be put under construction 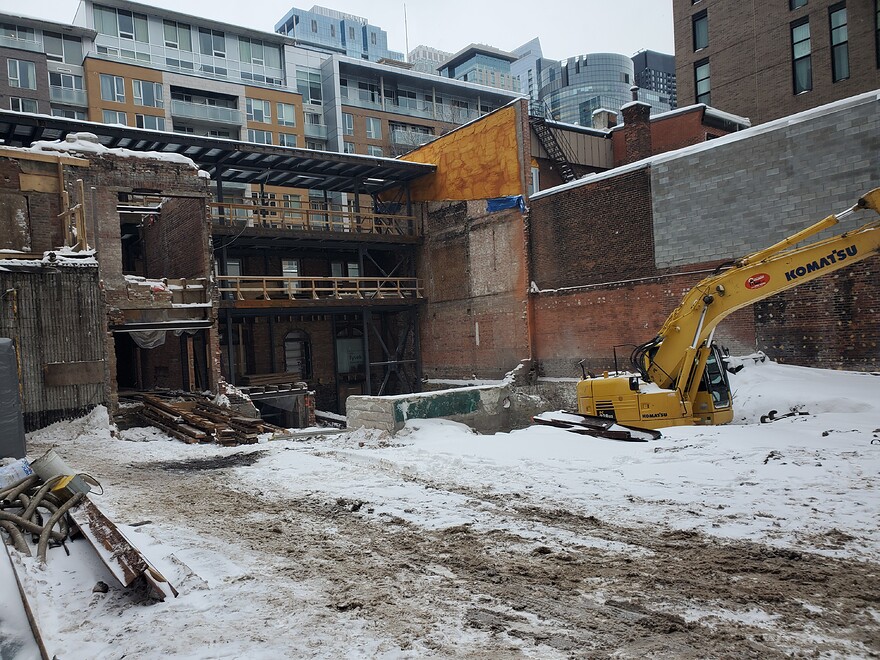 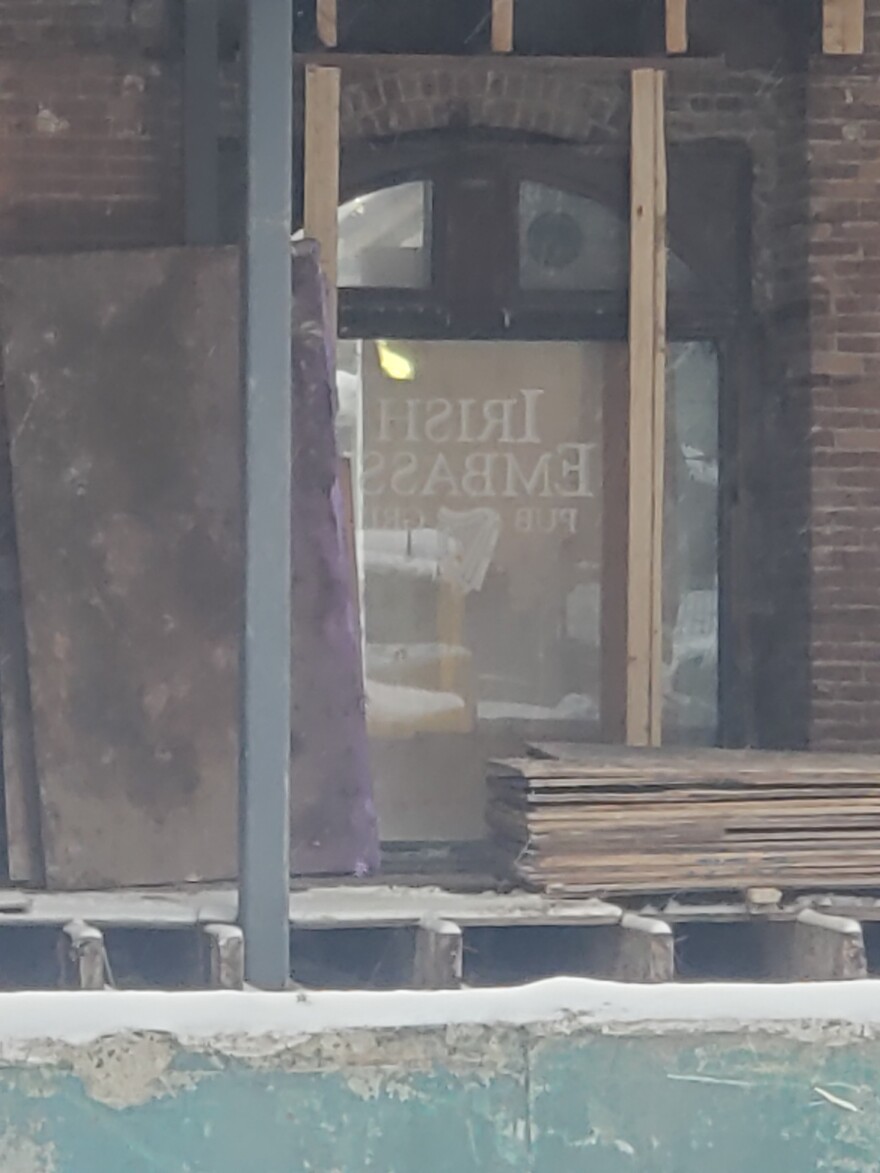 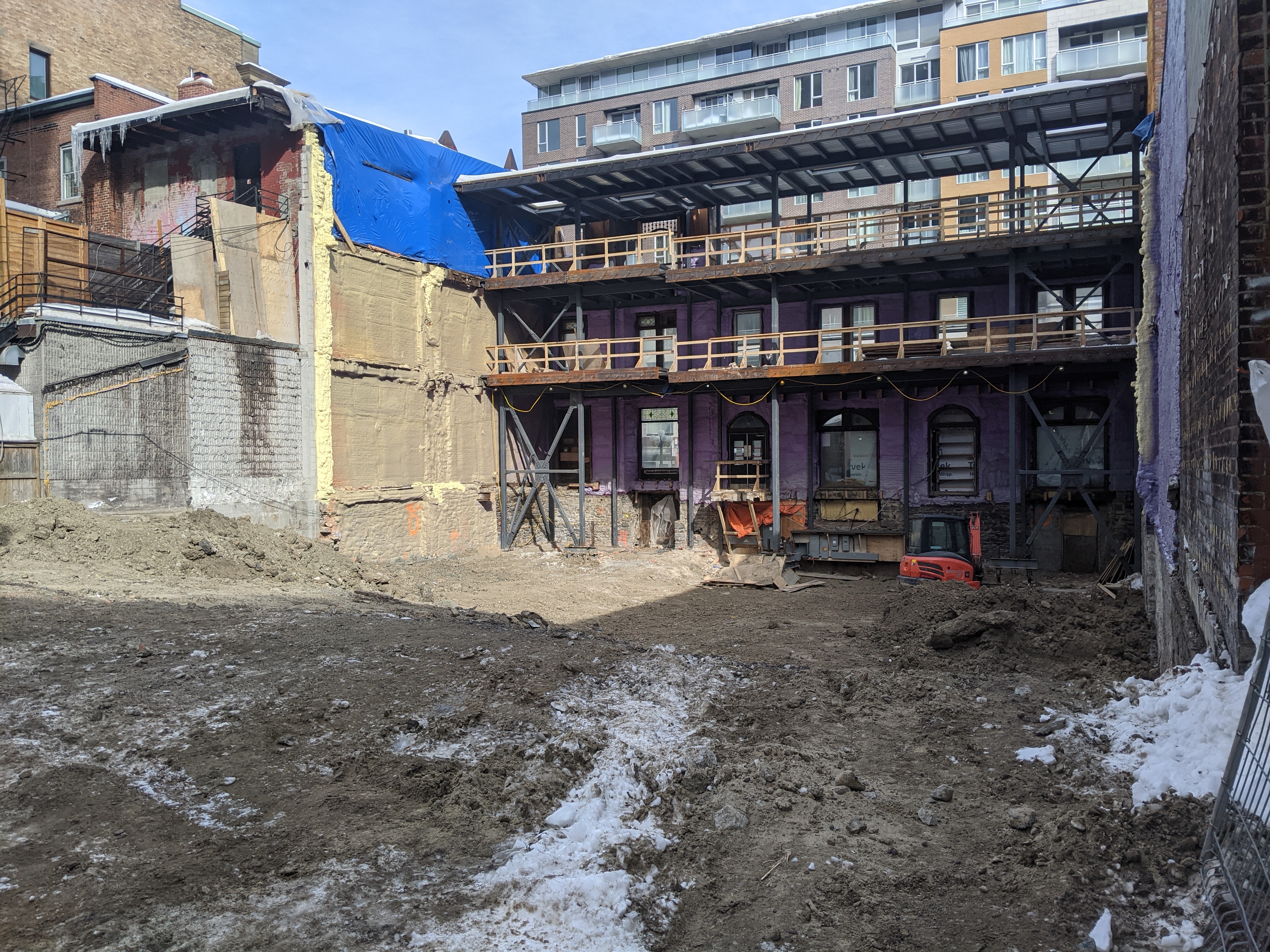 I got drunk there once! 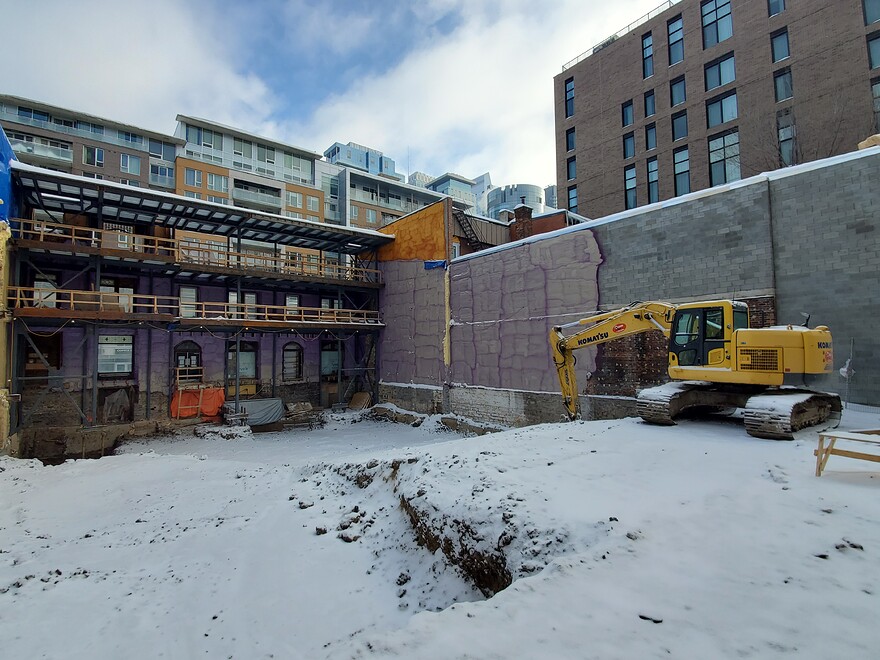 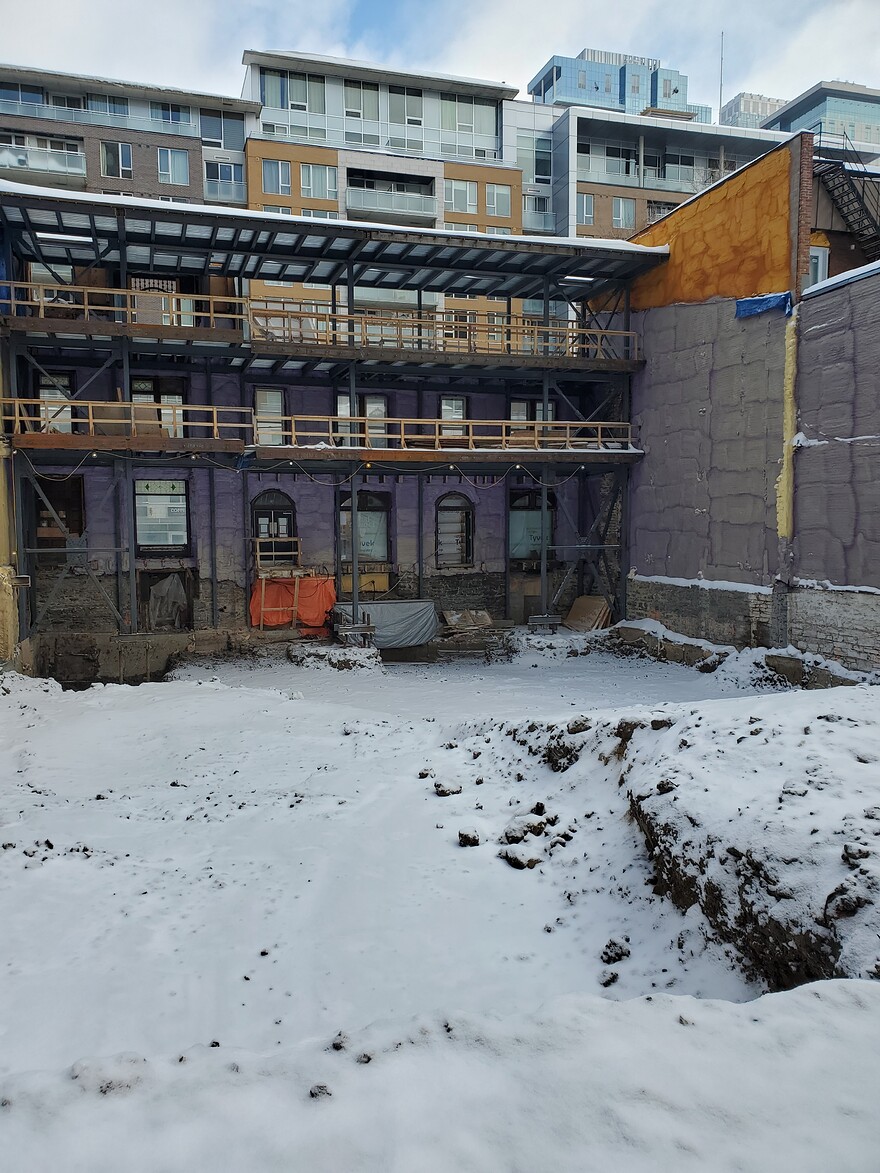 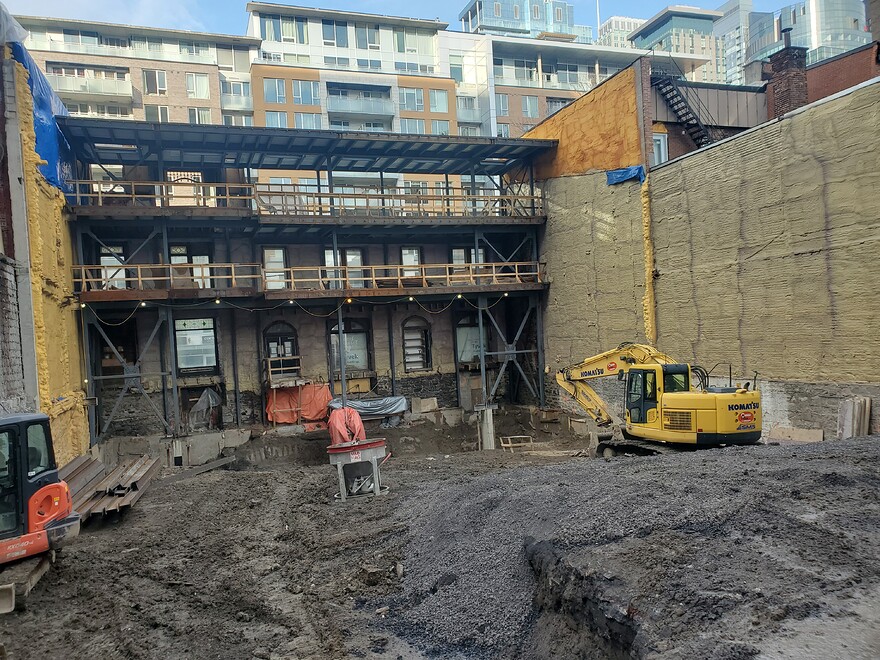 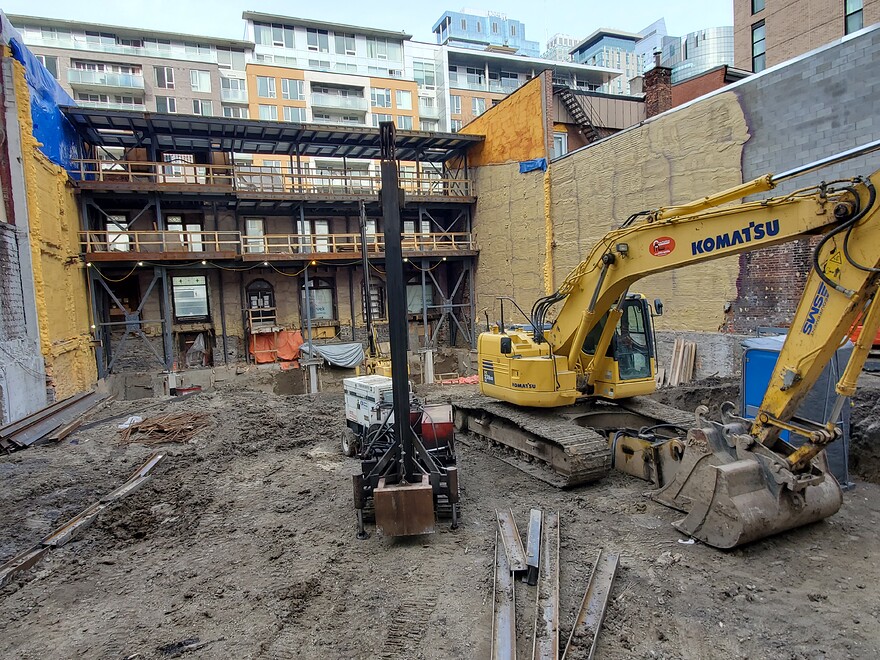 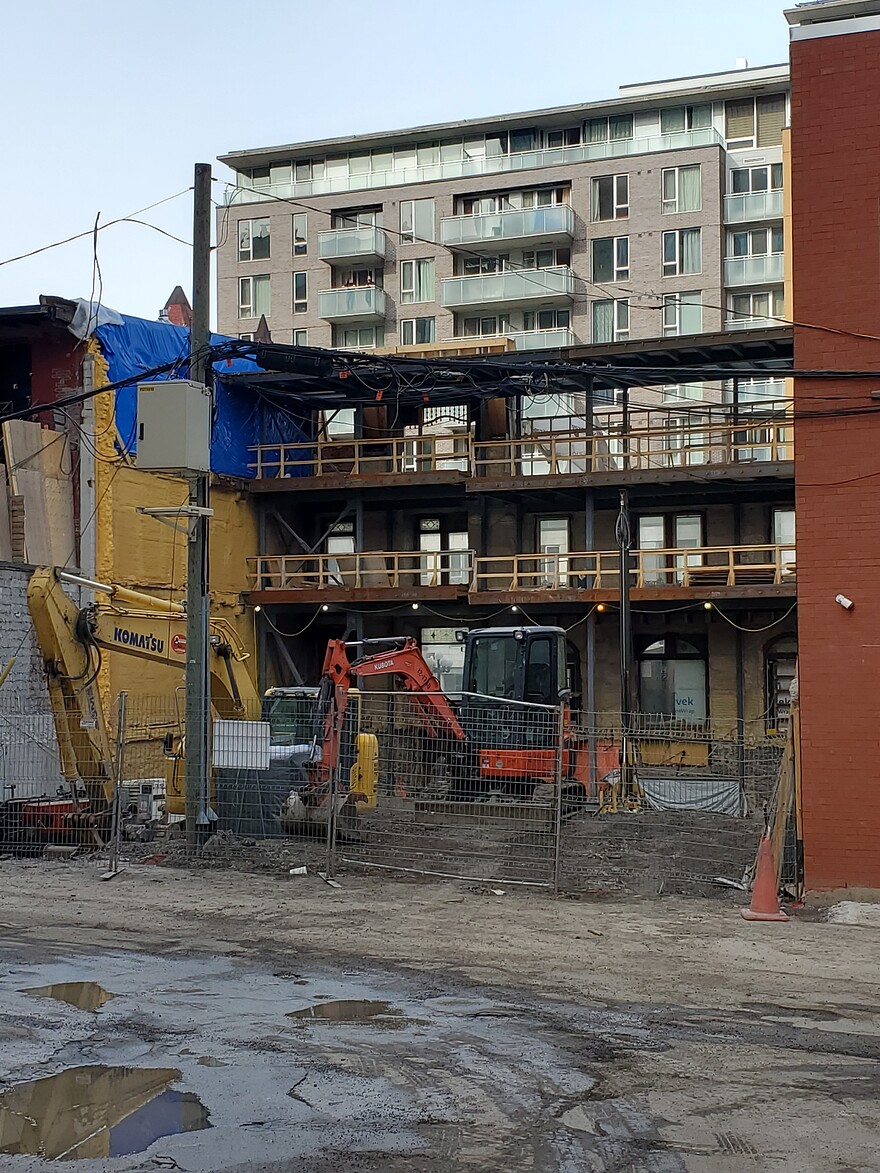 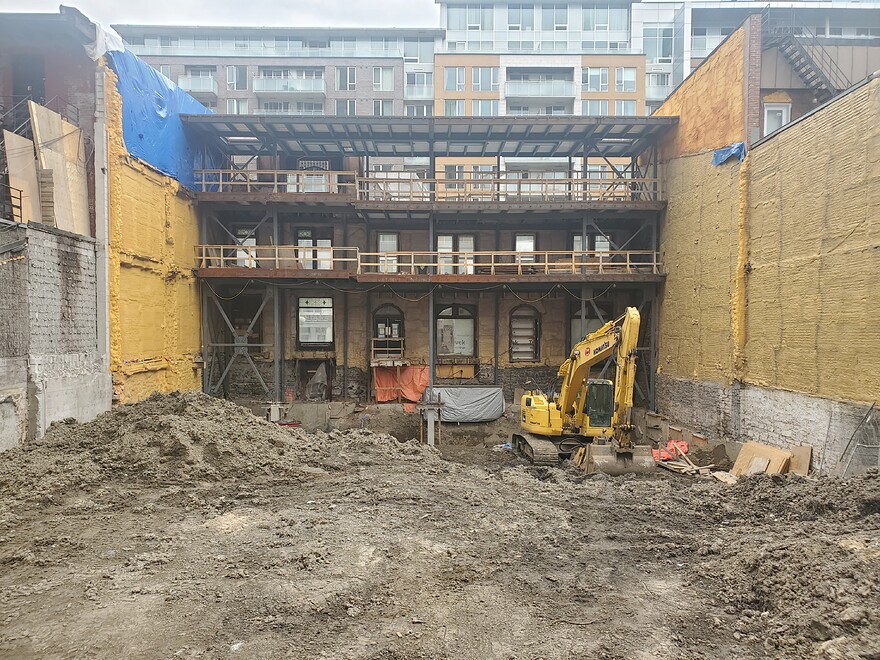 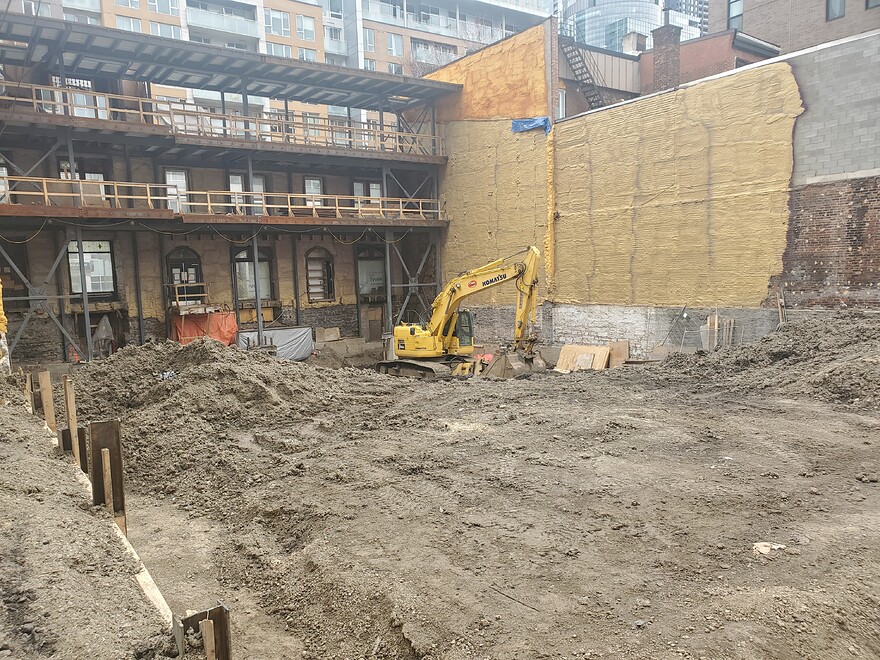 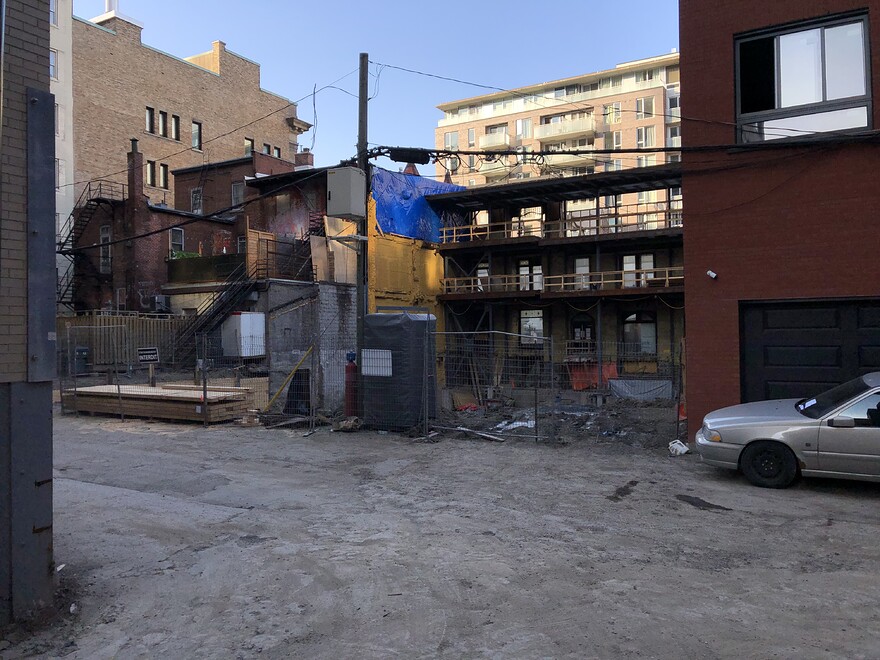 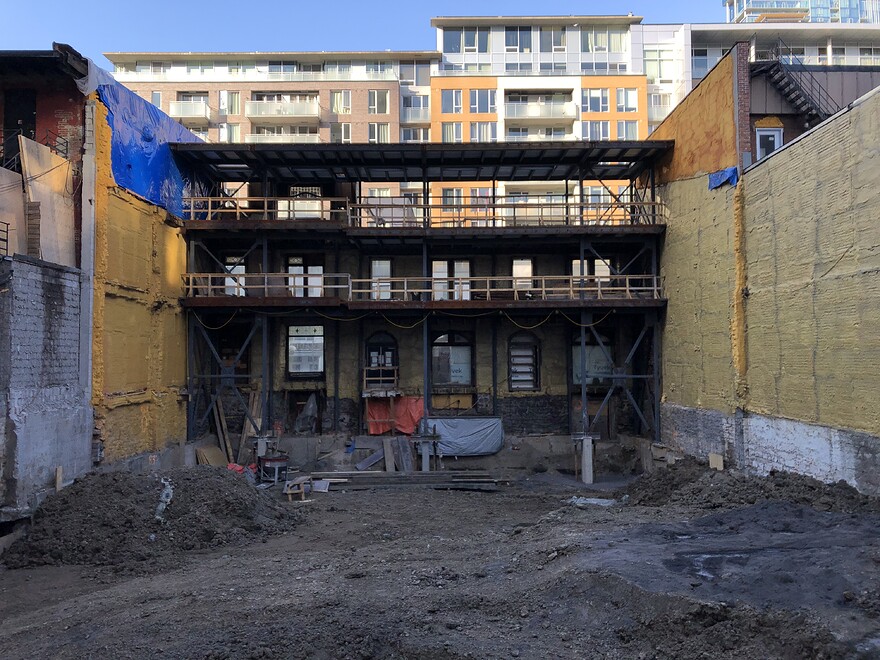 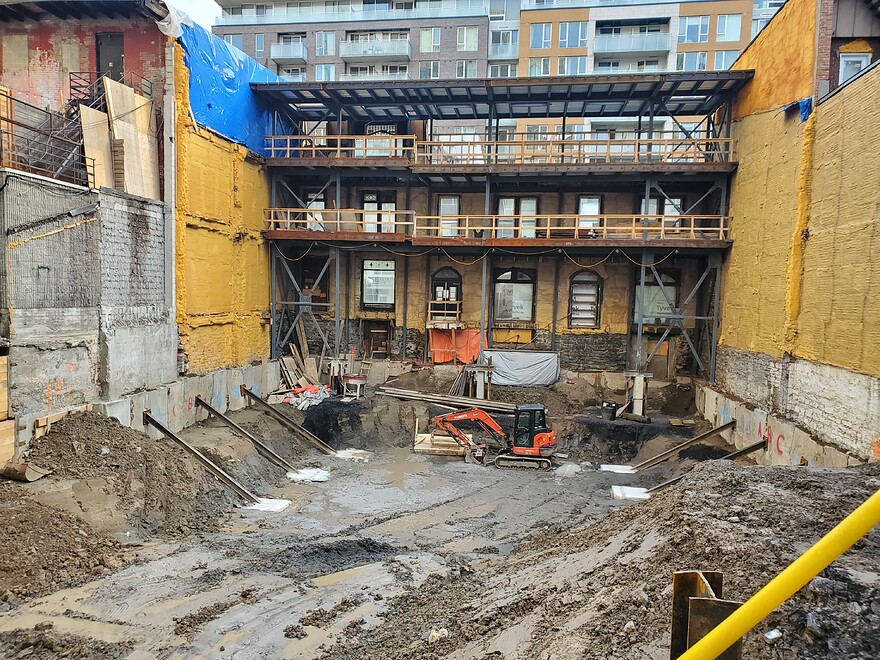